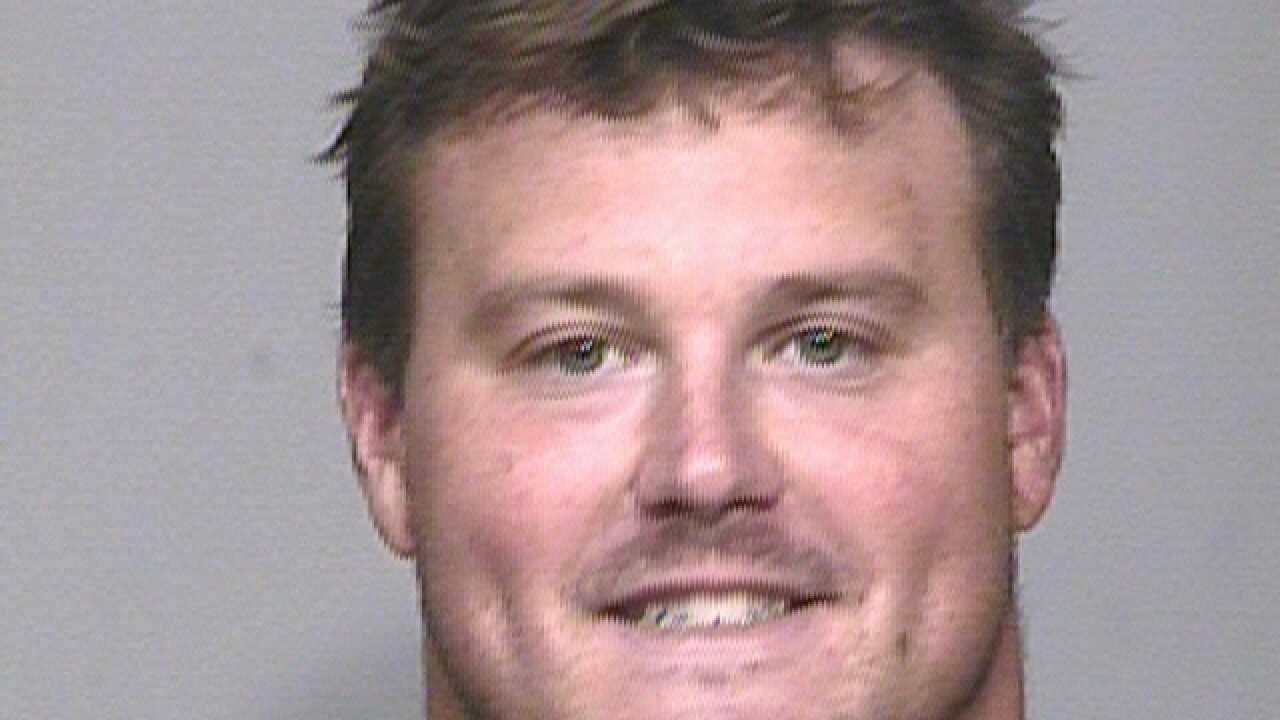 NFL offensive lineman Richie Incognito was arrested at an Arizona funeral home Monday, according to the Scottsdale Police Department.

Police report that they were called to the Messinger Pinnacle Peak Mortuary at 3:30 p.m. for a disorderly conduct call. Incognito, whose father died earlier this week, as upset with the staff and allegedly damaging "property" inside the business and shouting at employees.

Incognito also allegedly said that he had guns in his vehicle and threatened to shoot employees, according to the police report.

The 35-year-old free agent offensive lineman was charged with misdemeanor threats and disorderly conduct charges. He was released from jail on Tuesday afternoon.

Former NFL player Richie Incognito was just released from the Scottsdale jail. He is accused of threatening to shoot employees at a funeral home yesterday. We're told he was there to make arrangements for his father, who recently passed away. @abc15 @espn @ABC @abc15sports pic.twitter.com/EKrsby0bxh

Incognito tweeted about the loss of his father earlier this week.

Incognito was involuntarily placed under mental evaluation earlier this year at after police were called to a Florida gym, two days after he was released by the Buffalo Bills. The arrest following a tumultuous month in which Incognito abruptly fired his agent via Twitter, announced his retirement and then unretired a week later.

Incognito has played 11 seasons in the NFL for the St. Louis Rams, the Miami Dolphins and the Buffalo Bills. In 2013, he was suspended by the Dolphins after an investigation revealed he bullied teammate Jonathon Martin.