Report names best cars for the price for 2020 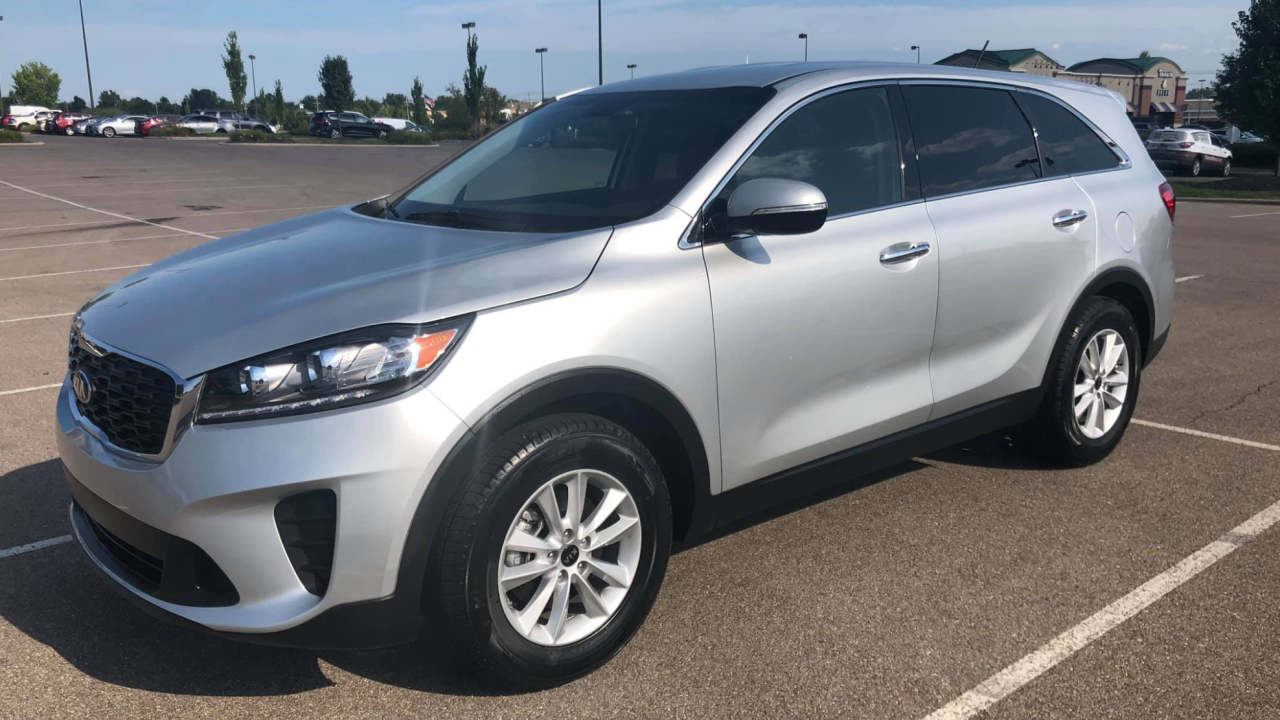 U.S. News and World Report has released its annual list of the best cars for the price with multiple Kia, Toyota and Honda vehicles named as this year's winners.

U.S. News and World Report stated that naming the cars that provide the best value helps consumers balance finding a cheap car and a good car.

"A car has significant ongoing costs, like repairs, fuel, and insurance," the report says. "To measure the kind of value a car offers, we start with real-time transaction prices reported by our partner TrueCar. We then combine that information with five-year total ownership costs from Vincentric. Those two measures together provide a car’s value score for the Best Cars for the Money."

Kia said it was honored to have four of its models on the list.

"Winning one Best Car for the Money awards is a great honor," said Michael Cole, president, Kia Motors America (KMA). "Winning four is fantastic. It's Kia's mission to provide consumers with desirable high-quality vehicles at the best value, and so this recognition from U.S. News & World Report is tremendously gratifying."