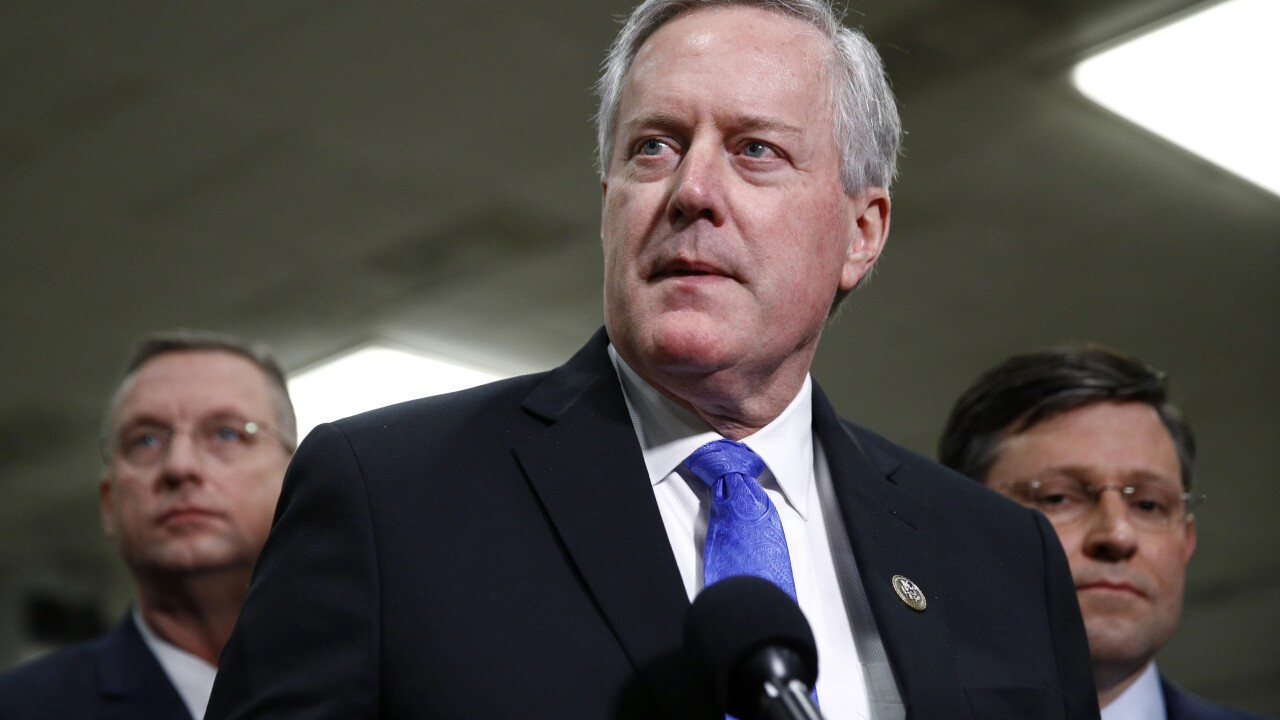 President Donald Trump made the announcement on Twitter on Friday, saying “ I have long known and worked with Mark, and the relationship is a very good one…”

Mick Mulvaney had been working as the acting chief of staff after John Kelly left the position in early 2019.

“I want to thank Acting Chief Mick Mulvaney for having served the Administration so well,” wrote the president.

In the same string of tweets, Trump also announced that Mulvaney will become the United States special envoy for Northern Ireland. Mulvaney is also the Director of the Office of Management and Budget. It’s unclear who will take that role.

Meadows was rumored to take the White House job after announcing he was not seeking reelection for his North Carolina seat. He will become the administration’s fourth chief of staff since Trump took office in January 2017.