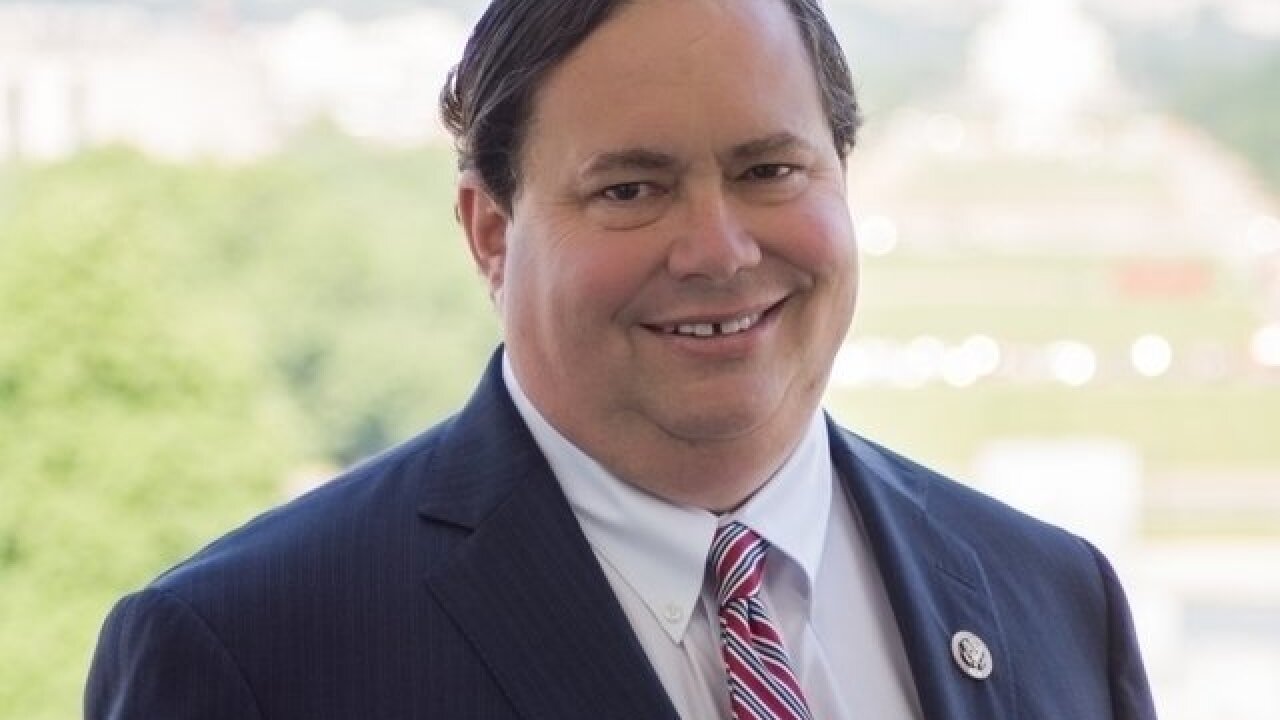 Rep. Blake Farenthold announced he's resigning from the House of Representatives effective Friday, a few months after news broke he used taxpayer money to pay a settlement to a former aide who accused the Texas Republican of sexual harassment and other improper conduct.

After his announcement, the National Republican Congressional Committee, which works to elect GOP candidates to the House, requested he pay back the money that was used for the settlement.

"I hope Blake is true to his word and pays back the $84,000 of taxpayer money he used as a settlement. As I have said repeatedly, Congress must hold ourselves to a higher standard and regain the trust of the American people," NRCC Chairman Steve Stivers said in a statement. "I'm confident we'll have a Republican in this seat come November."

"While I planned on serving out the remainder of my term in Congress, I know in my heart it's time for me to move along and look for new ways to serve," he said in his statement Friday afternoon. "Leaving my service in the House, I'm able to look back at the entirety of my career in public office and say that it was well worthwhile."

The House Ethics Committee announced late last year it would investigate Farenthold for allegations of sexual harassment from his former aide, Lauren Greene, who received the $84,000 settlement after she sued Farenthold in December 2014 for gender discrimination, sexual harassment and a hostile work environment.

Farenthold denied some of the allegations against him but apologized using for inappropriate language and his role in creating a hostile workplace. Farenthold had vowed to repay the taxpayer money used for the settlement in December, but as of last month he had not yet paid back that money.

He announced in December that he would not be seeking re-election.