Rep. Alexandria Ocasio-Cortez getting her own action figure 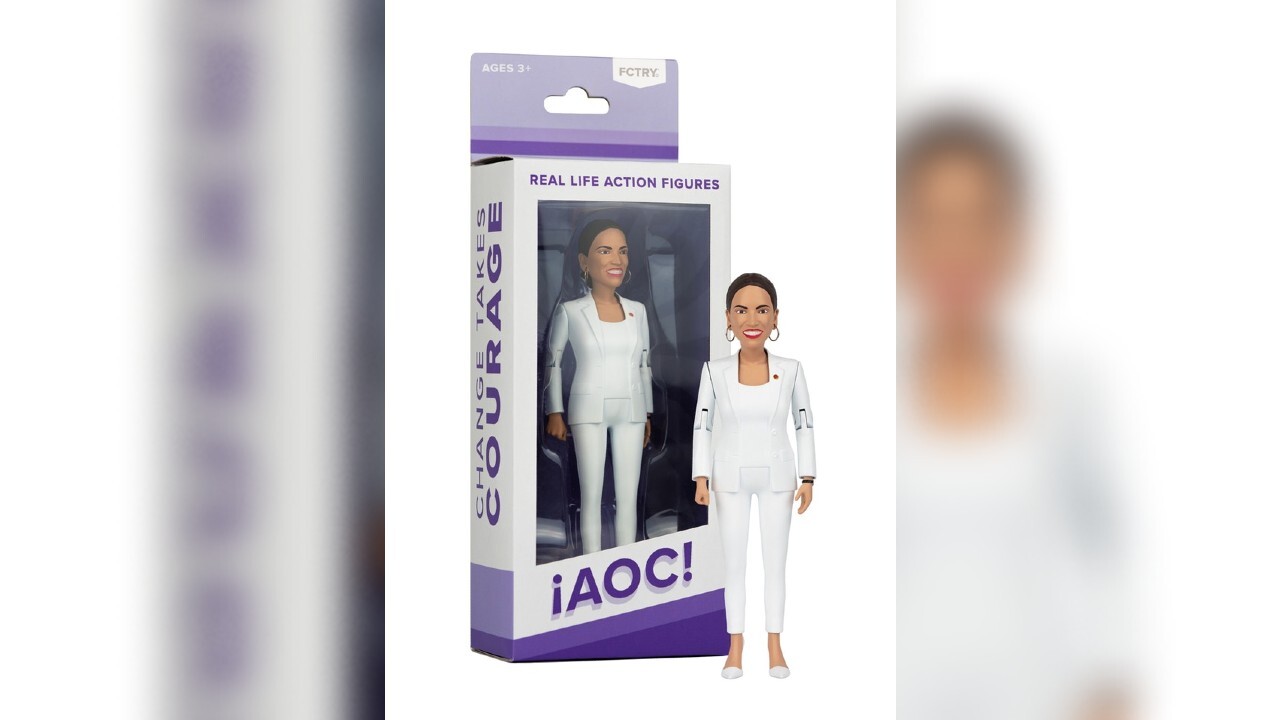 WASHINGTON – Rep. Alexandria Ocasio-Cortez, aka AOC, is getting her own action figure.

FCTRY, a Brooklyn-based product design company, plans to add the polarizing congresswoman to its line of “Real Life Action Figures.”

FCTRY launched a Kickstarter campaign Tuesday to fund the new figure based on the New York Democrat. As of Wednesday afternoon, the company had raised over $30,000, more than double the $15,000 goal.

FCTRY worked with Seattle-based artist Mike Leavitt to design the figure, which will stand about 6 inches tall and be made of PVC and ABS plastics. The scaled down AOC will don a white suit similar to the one she wore to her swearing-in ceremony in January.

"AOC went from bartending and waiting tables to becoming one of the most influential politicians of our time, all in the span of three years. If Hollywood made a movie about her life, you'd probably say it was too far-fetched to believe," FCTRY CEO Jason Feinberg said in a statement obtained by Newsweek . "Adding her to our collection of political action figures was a no-brainer. AOC is the face of the future."

If the action figure is made, FCTRY says it plans to align it with the Sunrise Movement, a grassroots organization that works alongside the real AOC, championing the Green New Deal.