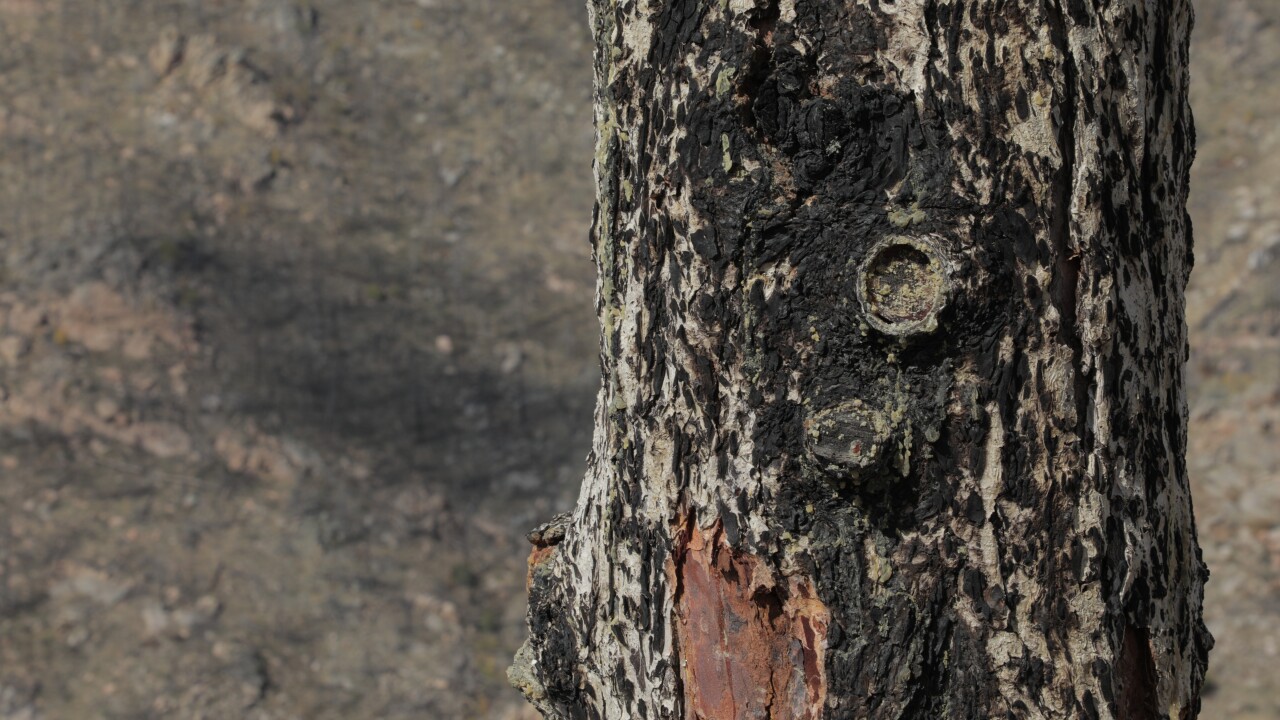 “We found out our house was totally leveled. I couldn’t find one piece of a 2 by 4 left,” recalls Ed Anderson, a wildfire survivor.

In 2012, the Waldo Canyon fire ripped through Ed Anderson’s house in Colorado Springs, Colorado. There was nothing left, and Anderson and his wife just barely escaped.

“We collected up a few more things, got in my pickup, collected up the cat, and we took off," he says. "And the fire at that time was coming over the mountain rolling like a tornado. And it hit our house, they said, about 15 to 20 minutes after we evacuated."

His home was one out of more than 300 destroyed in that fire. He decided to rebuild on the same exact spot. It’s what many people do.

“If it burns, we rebuild it, we fight back, and it’s a very human thing to do,” says Brian Buma, a professor at CU Denver.

Buma is trying to get people to think differently about fires, especially because he says there will be more of them.

Buma says climate change is creating conditions that will end in more wildfires. He and other researchers published a study outlining how communities can be more proactive with how they get ready for fires.

The trees that surround Anderson’s home are still scorched and barren from that fire more than seven years ago.

He says watching his home burn was hard, but he still had the most important thing.

“Your life is what’s important, not the material things that you have lost,” Anderson says.

That’s not how things played out last year in California.

“The fires in California, last year, were really indicative of the challenges we are going to face moving forward into the future,” Buma says.

The most infamous, the Camp Fire, killed more than 80 people.

He thinks these types of communities will be better prepared, more resilient to flames, and hopefully won’t have to rebuild like Anderson did.

“Everything was burned around here, and thought it was a good bet that it wouldn’t burn again,” said Anderson.