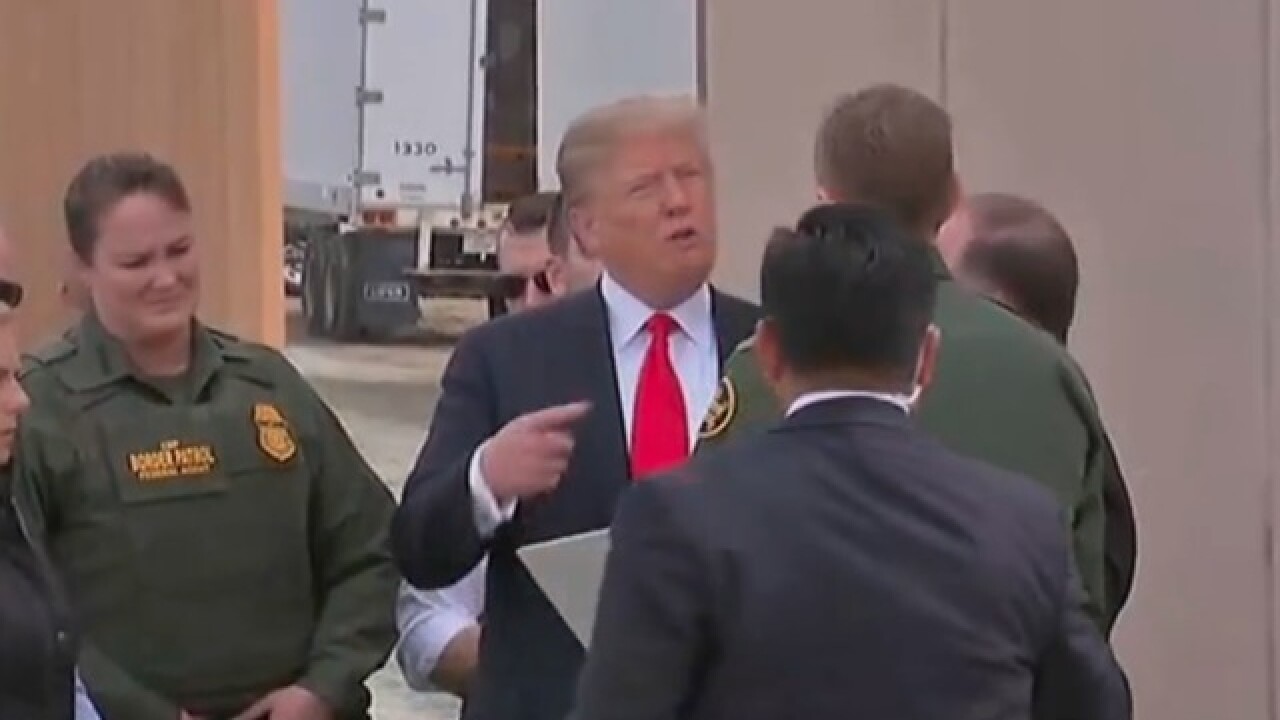 During his visit, the president stopped intermittently during his inspection of the structures to discuss the wall and, at times, slam the state over its immigration policies.

"For the people that say no wall, if you didn't have walls over here you wouldn't even have a country," Trump said at the prototypes. "And, by the way, the state of California is begging us to build walls in certain areas. They don't tell you that."

Trump went on to view more of the prototypes, before stopping once again to discuss the new structures.

"A part of San Diego needs a wall, they want a wall very desperately," Trump said. "They're willing to do anything to get it. I said 'nope, approve the whole wall, California.'" 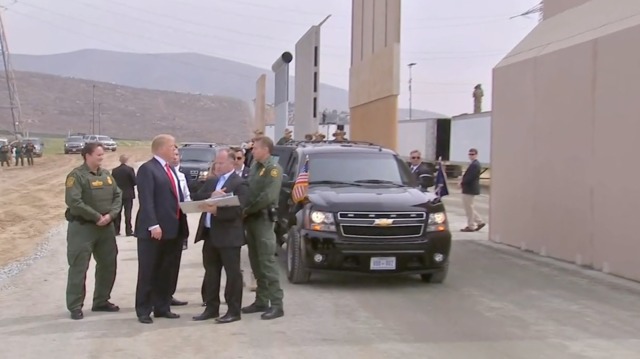 Trump said he favors a wall with see-through capabilities with steel and concrete. He added that Border Patrol had "done a fantastic job" in constructing the prototypes.

The president was asked about comments from California Governor Jerry Brown, who has slammed Trump's border wall and called for other projects to receive funding.

"I think Gov. Brown has done a very poor job of running California ... The place is totally out of control," Trump criticized. 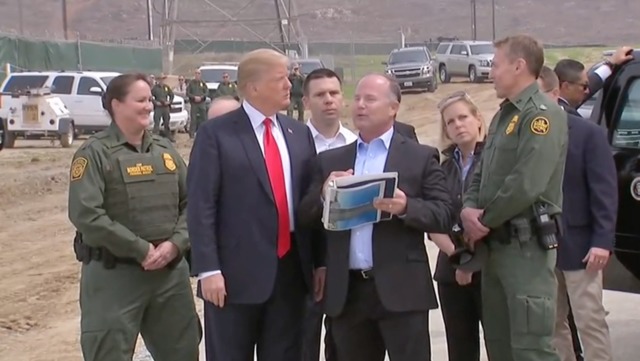 Trump went on to slam Oakland Mayor Libby Schaaf, who reportedly urged undocumented immigrants in the area to take precautions ahead of a series of immigration raids.

Before heading back to MCAS Miramar to speak with service members, Trump stopped to deliver his final remarks on his tour and the wall.

"The border wall is truly our first line of defense. It'll save thousands and thousands of lives. Save taxpayers hundreds of billions of dollars by reducing crime, drug flow, welfare fraud, and burdens on schools and hospitals," the president said. 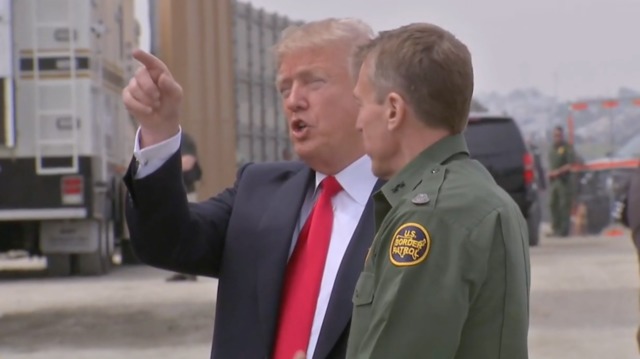 Trump called on Congress to fund the border wall but did not say whether he would veto a measure that doesn't include a punishment for so-called "sanctuary states."