President Trump congratulates Putin on election victory, says he'd like to meet with him soon 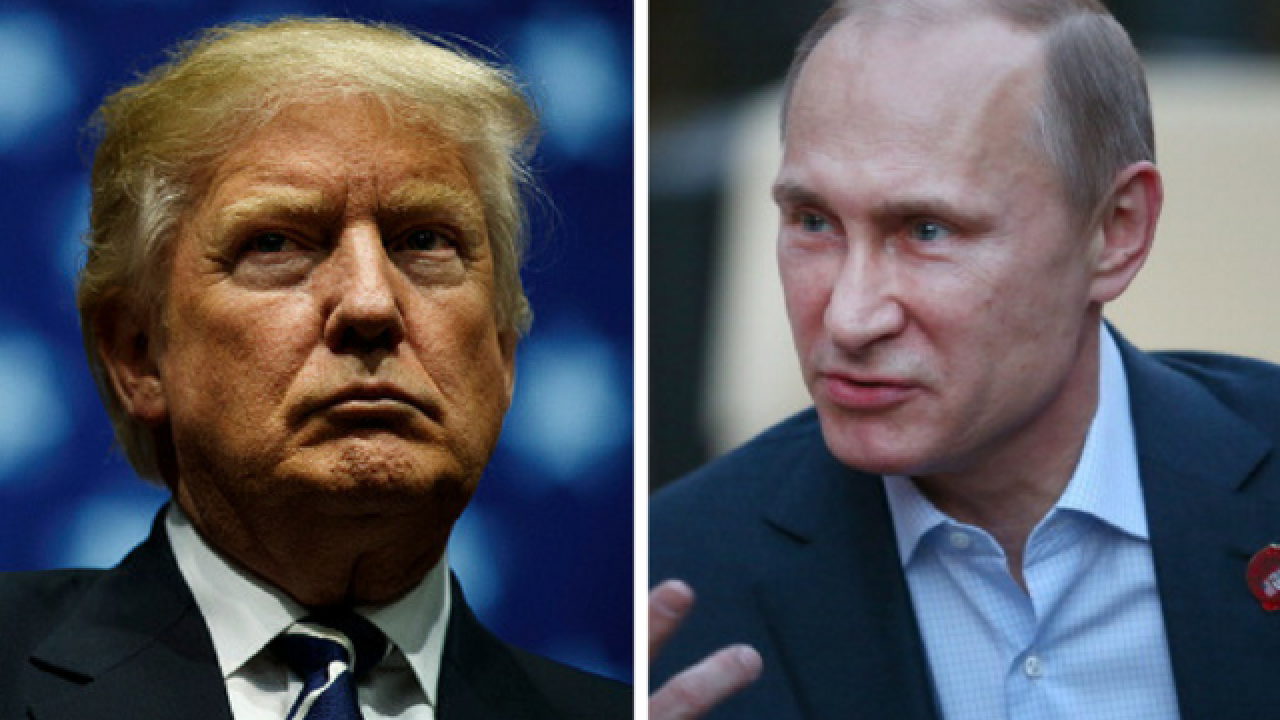 President Trump confirmed to reported in the White House Tuesday that he had called Russian President Vladimir Putin to congratulate him on his re-election.

"I had a call with President Putin and congratulated him on the victory, his electoral victory," Trump said. "The call had to do, also, with the fact that we will probably get together in the not too distant future so that we can ... discuss the arms race."

Trump also made comments discussing increased military spending, and said he would also discuss issues relating to Ukraine and North Korea if he were to meet with Putin.

Putin was re-elected as Russia's president Sunday, an election he won with 76 percent of the vote — an election that watchdogs said was far from fair but cleaner than in years past.

Watch Trump's full comments in the video below.