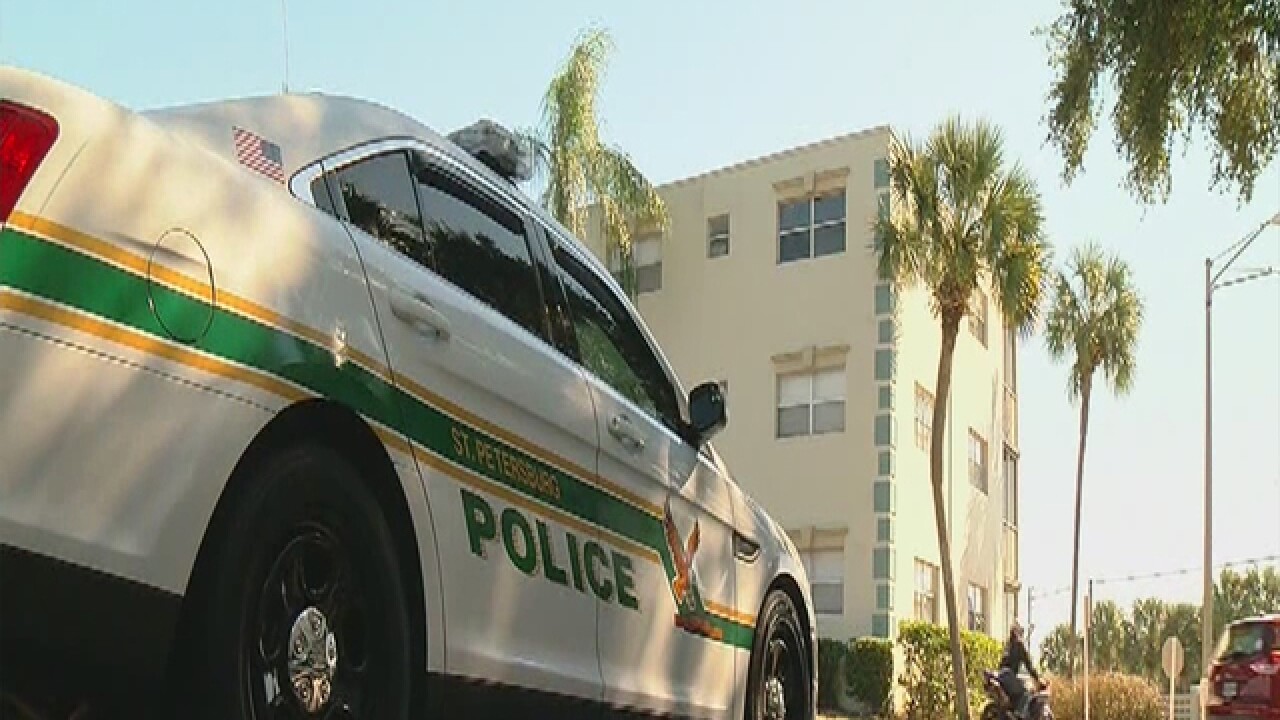 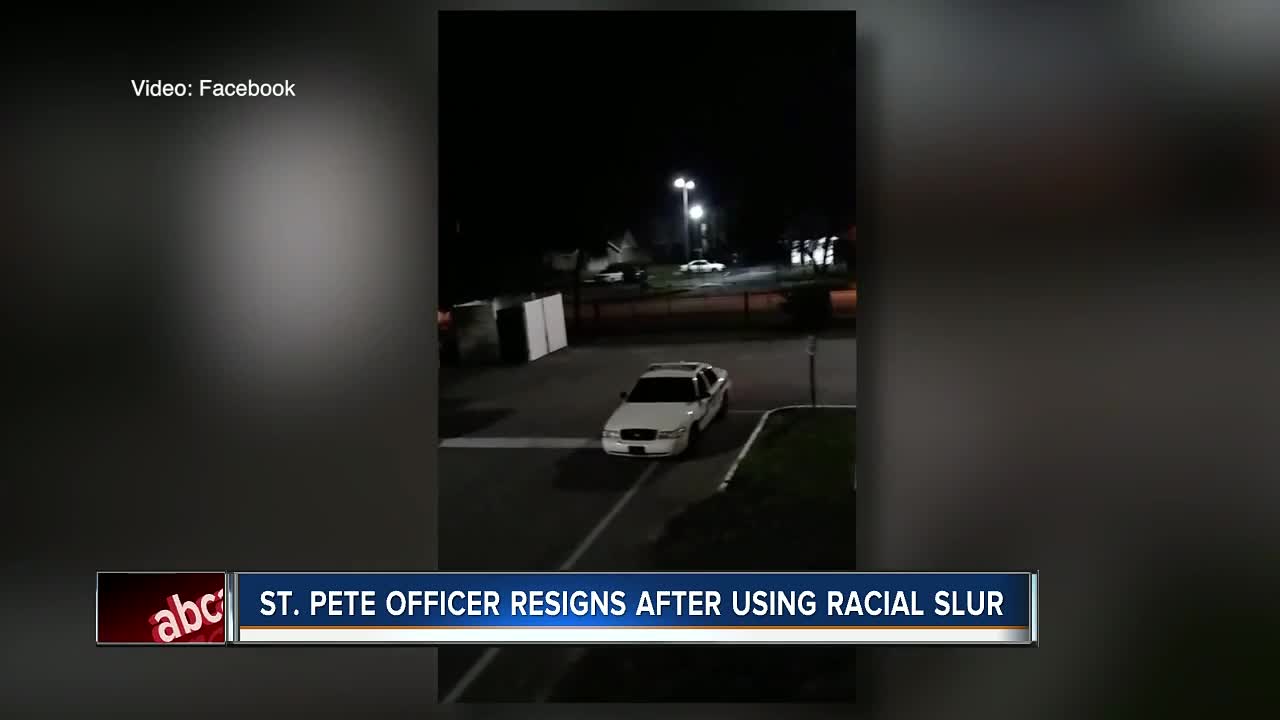 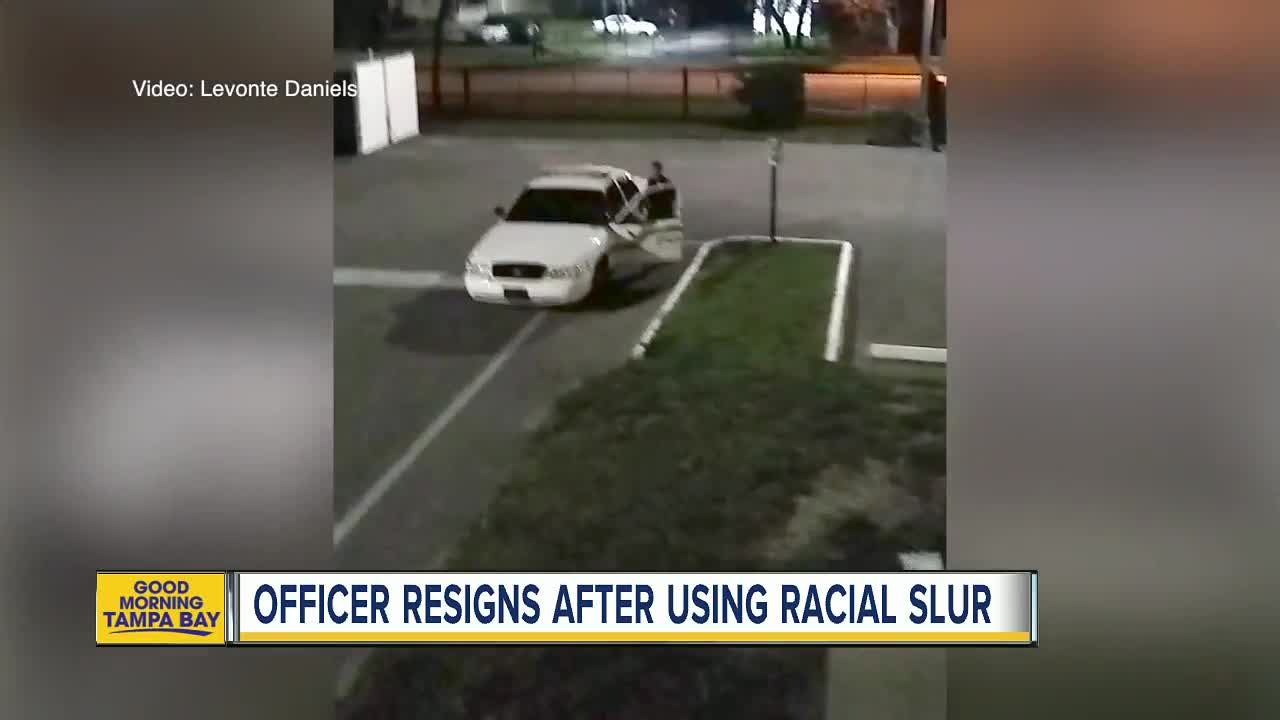 Supervisors with the department viewed the video and met with Officer Michael Naples on Tuesday. As a result, Naples resigned from the police department.

It started when Officer Naples responded to a call for service involving a dispute between a pizza delivery person and a customer.

A man reportedly struck the pizza delivery driver's vehicle with a fire extinguisher.

That man was given a notice of referral for criminal mischief, but as Naples was leaving, he had a verbal exchange with the man in which the officer used a racial slur.

In the video, St. Pete Police confirms the officer can be heard calling the man a piece of s*** n*****.

"We hold our officers to the highest professional standard. The use of profanity and racial slurs is not tolerated under any circumstances," sand Chief of Police Anthony Holloway.

Michael Naples was a probationary officer and was sworn in on July 10, 2017.