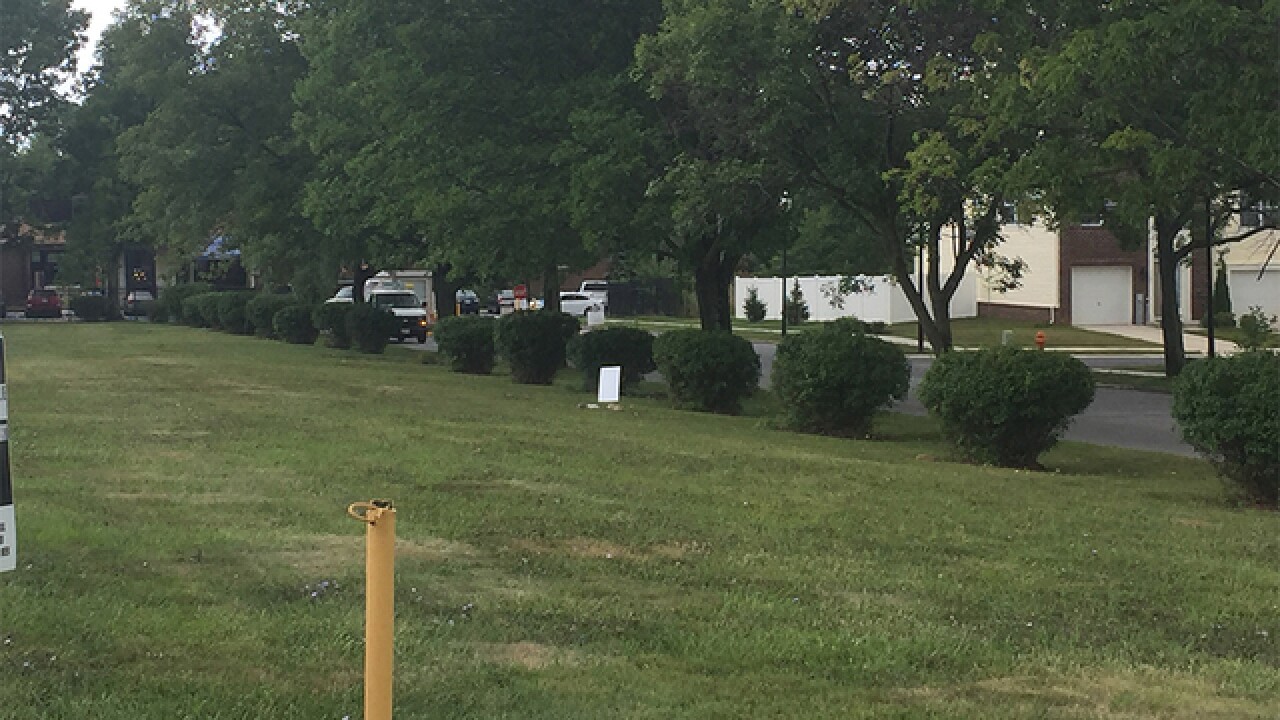 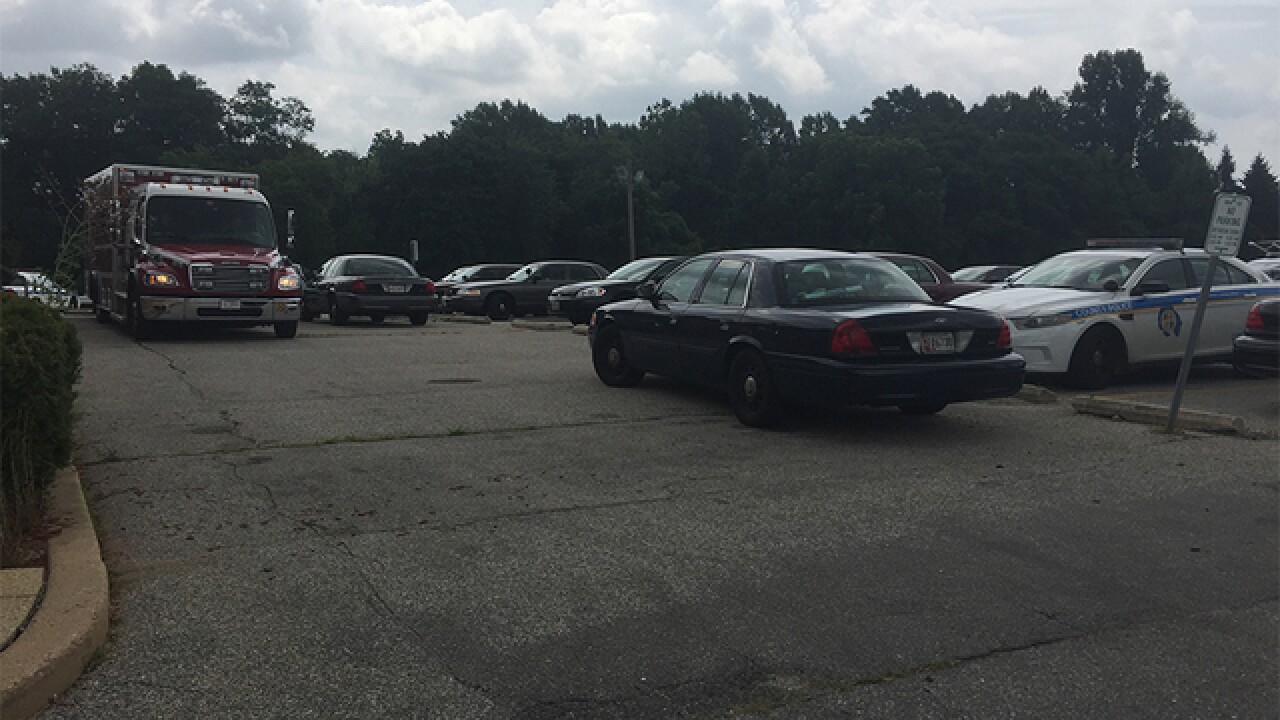 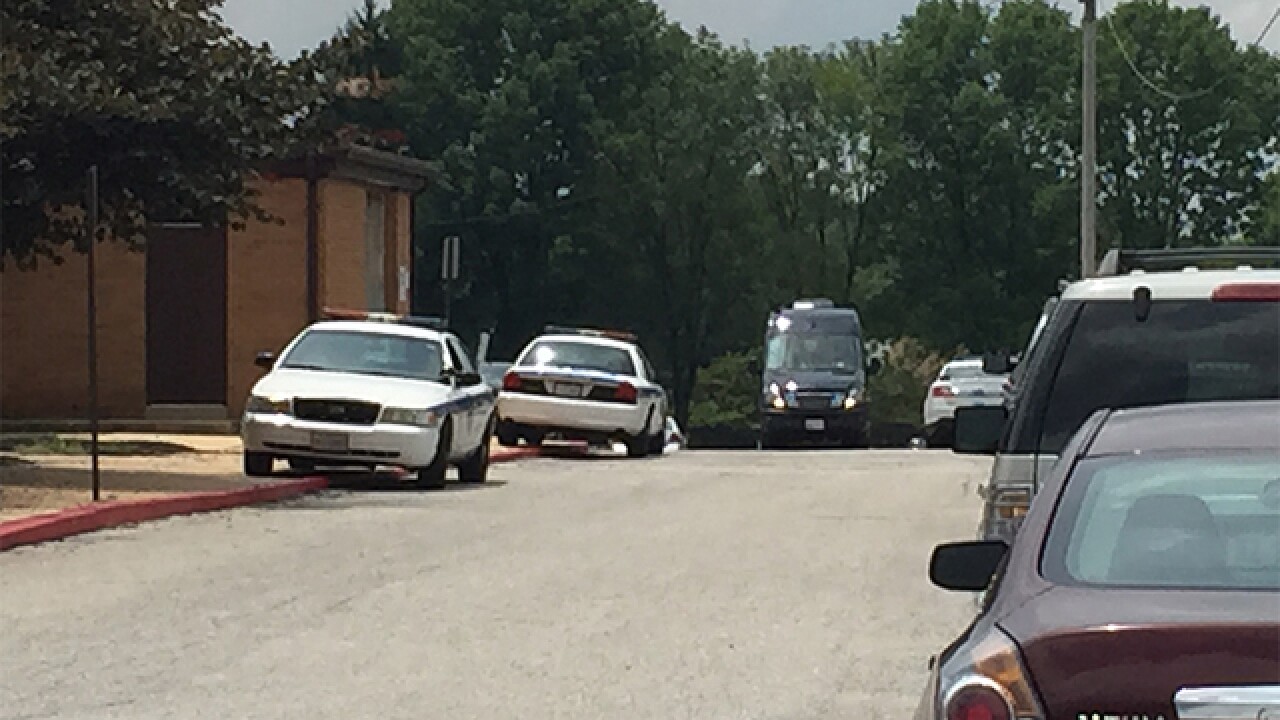 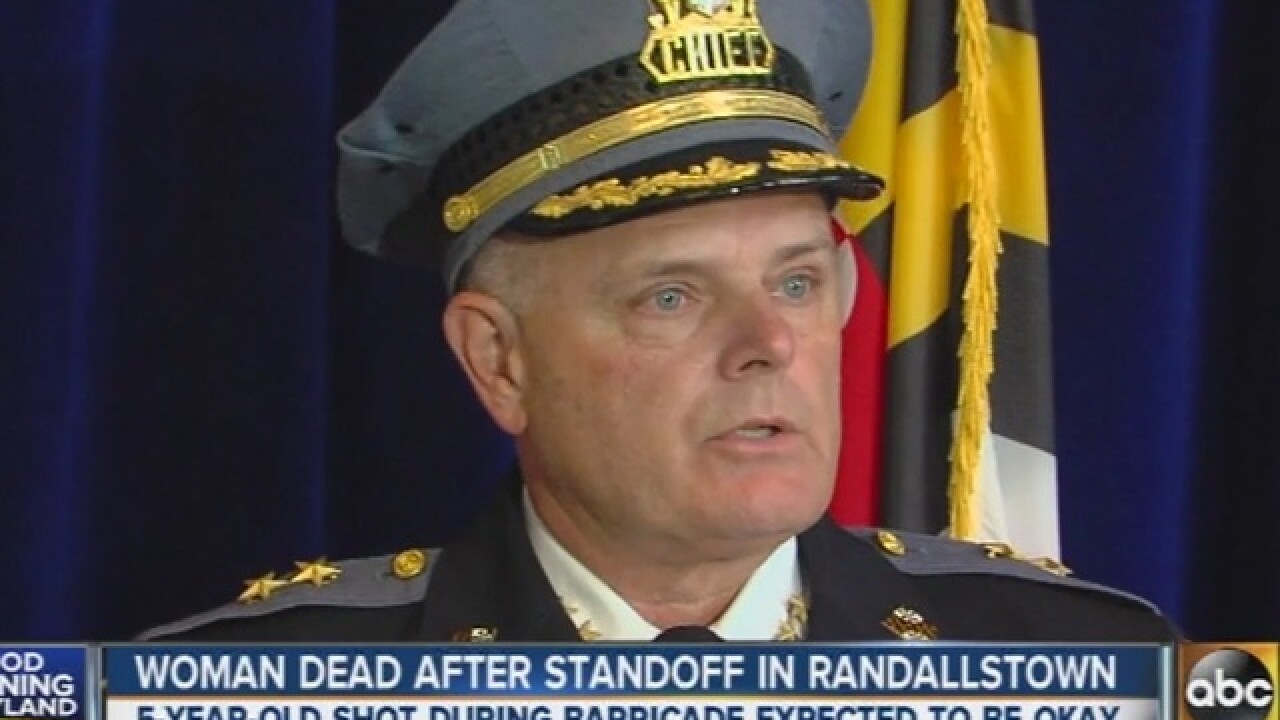 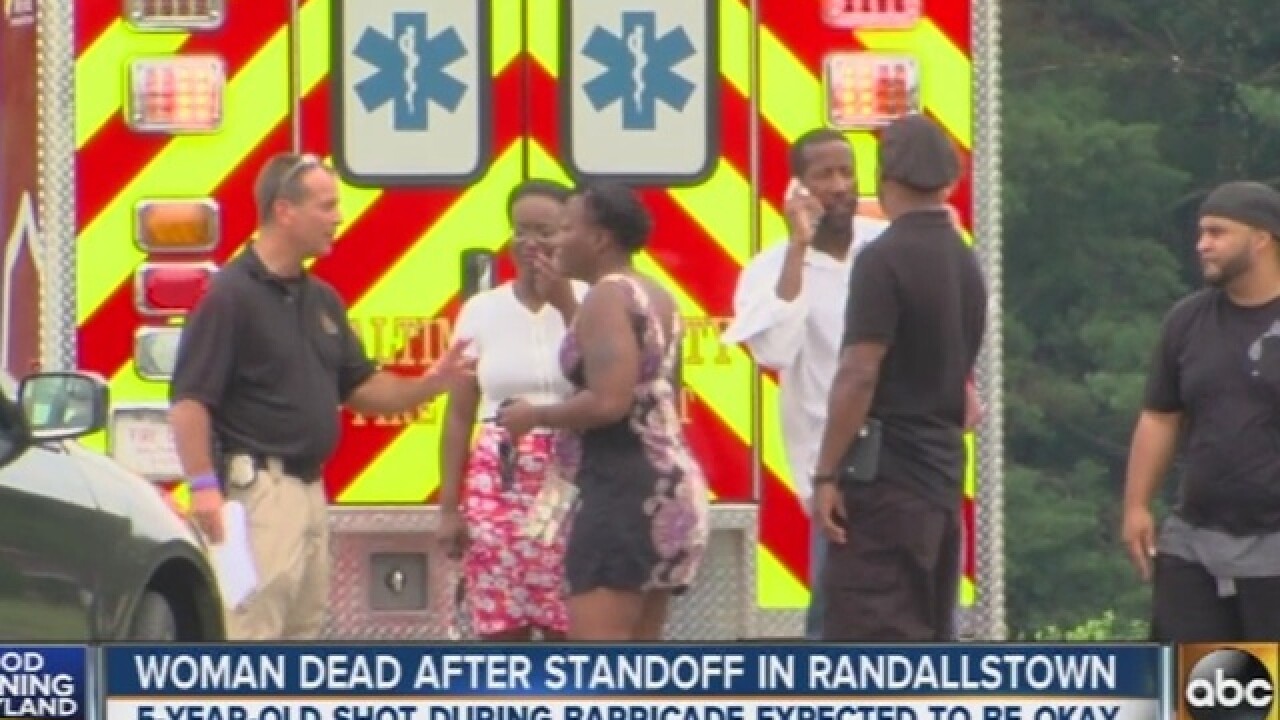 Police identified the woman fatally shot by officers during a barricade in Randallstown, Maryland.

A five-year-old boy, identified by family as the woman's son, was also shot. He is being treated at an area hospital for a gunshot wound to his elbow.

Baltimore County Police were called to the scene Monday to serve two arrest warrants; one for a man and another for woman.The man was wanted for assault; the woman was wanted on a "failure to appear" bench warrant stemming from traffic charges.

Officers knocked on the apartment door and heard voices inside and a child crying. When no one answered, police obtained a key from the landlord and opened the door. That’s when, according to police, an officer saw a woman matching Gaines' description sitting on the floor and pointing a long gun at him.

Around 3 p.m., police said Gaines pointed her gun at an officer and said, "If you don't leave, I'm going to kill you." At that point one of the officers fired his weapon, authorities said.  Gaines returned fire, firing two shots. None of the officers were struck. Gaines was struck multiple times and was died at the scene.

A family spokesperson expressed anger that Gaines was shot. He said the family was not part of the day-long negotiations and thinks the results might have been different if Gaines had talked to family.

“Police are supposed to be trained to save lives not to take them,” he said. “This is not a job well done.”

Sulky Rd incident: Confirmed woman was shot by police and is deceased. Child is being treated at area hospital for gunshot wound to extremit

#BCoPD on the scene of an armed person in the unit block of Sulky Ct.

Download the ABC2 News app for the iPhone, Kindle and Android