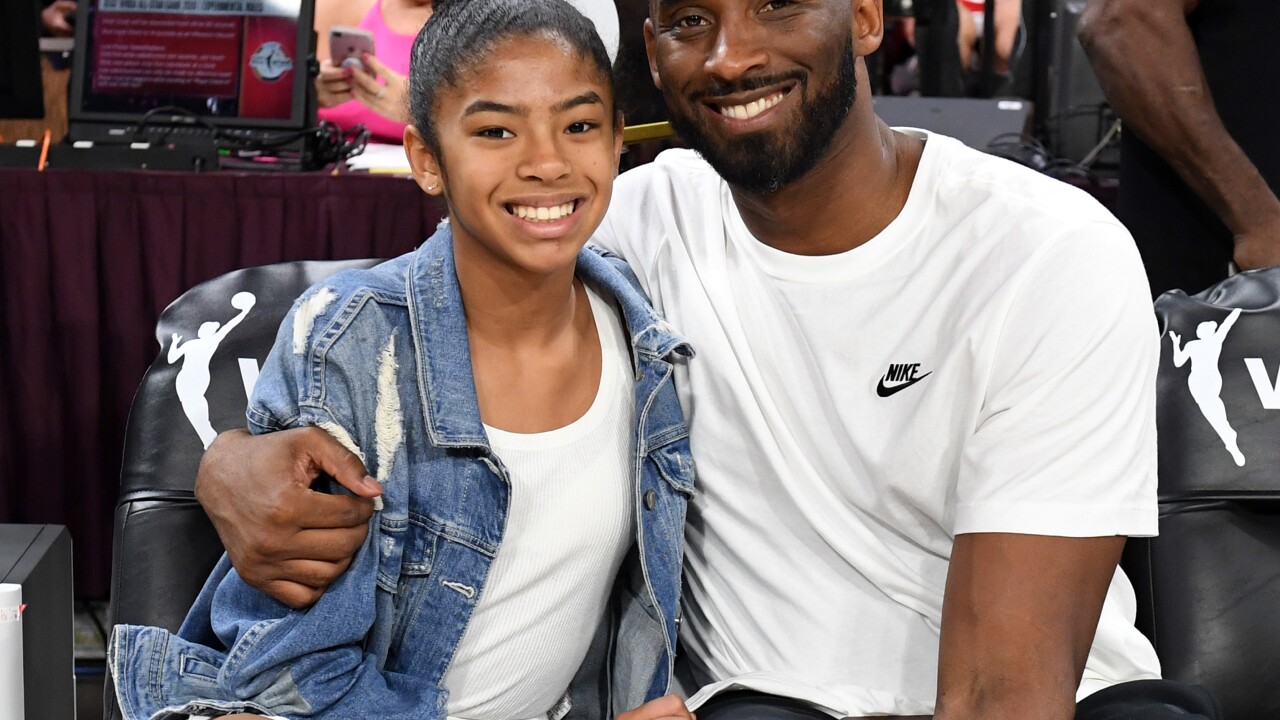 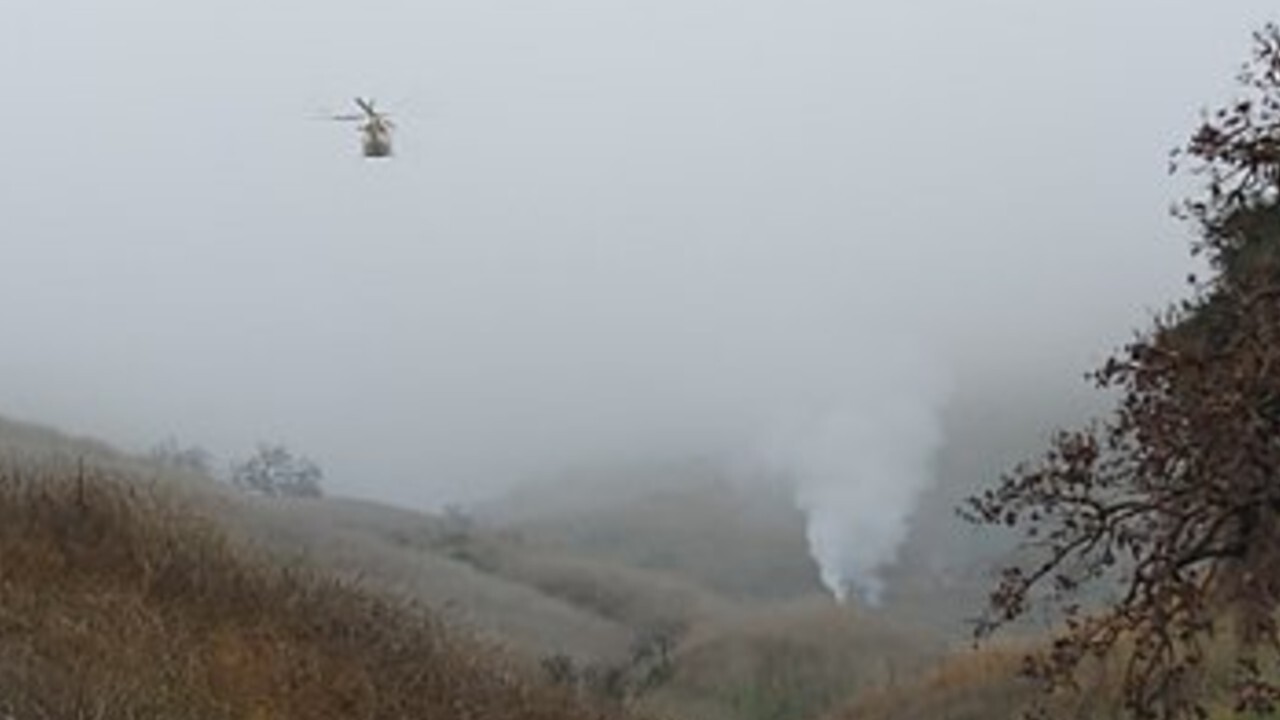 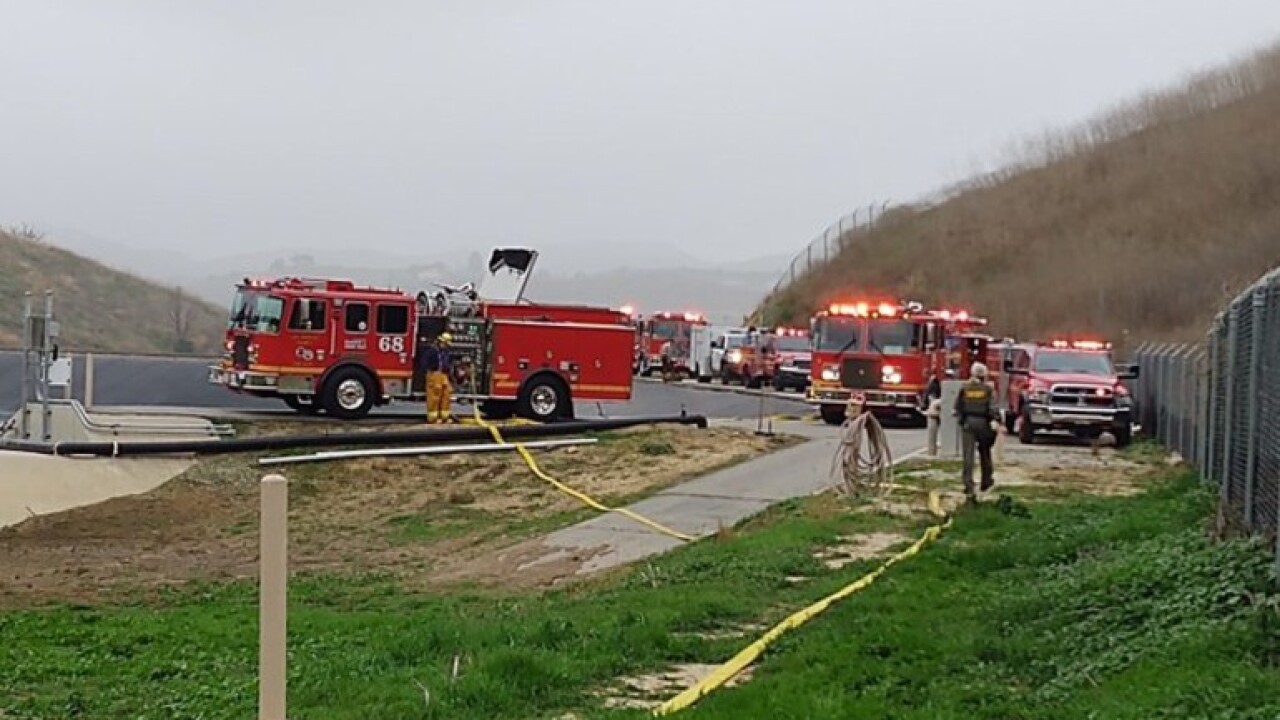 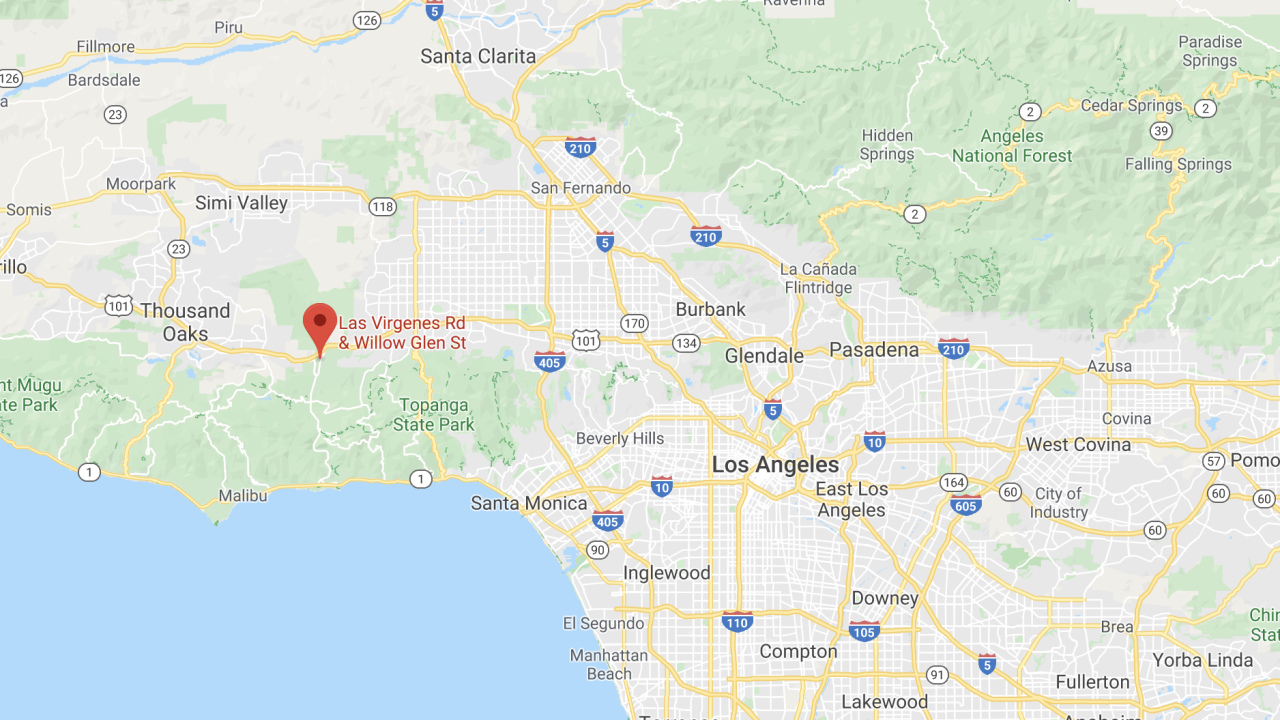 CALABASAS, Calif. – Kobe Bryant and one of his daughters were among the nine people killed in a helicopter crash in southern California on Sunday, NBA Commissioner Adam Silver confirmed.

The 41-year-old former NBA star and his 13-year-old daughter, Gianna, were aboard the aircraft when it went down in Calabasas around 10 a.m. PST.

The Los Angeles County Sheriff’s Office says there were no survivors in the crash on a hillside near the intersection of Las Virgenes Road and Willow Glen Street.

WATCH THE SHERIFF AND MEDICAL EXAMINER DISCUSS THE CASE:

Sources tell ESPN reporter Adrian Wojnarowski that Bryant was on his way to a travel basketball game with Gianna. He also reports that those aboard the helicopter also included another player and a parent.

TMZ, who was the first to report Bryant’s death, reports that Bryant’s wife, Vanessa, was not aboard the copter. They have three other daughters as well, Natalia, Bianka, and Capri.

During a press conference Sunday afternoon, Sheriff Alex Villanueva said his office would not be releasing the official identities of the the deceased until the county's coroner makes the determination.

However, Villanueva did say that nine bodies were found at the scene of the crash, including the pilot. That's four more victims than the sheriff's office originally said there were.

The Weather Channel reports that low clouds and fog were present in the area at the time of the crash, but the cause of the accident remains under investigation.

Before his death, Bryant tweeted on Saturday, congratulating Lebron James on passing him as the third all-time scorer in the NBA.

Continuing to move the game forward @KingJames . Much respect my brother 💪🏾 #33644

“The NBA family is devastated by the tragic passing of Kobe Bryant and his daughter, Gianna.

For 20 seasons, Kobe showed is what is possible when remarkable talent blends with an absolute devotion to winning. He was one of the most extraordinary players in the history of the game with accomplishments that are legendary: five NBA championships, an NBA MVP award, 18 NBA All-Star selections, and two Olympic gold medals. But he will be remembered most for inspiring people around the world to pick up a basketball and compete to the very best of their ability. He was generous with the wisdom he acquired and saw it as his mission to share it with future generations of players, taking special delight in passing down his love of the game to Gianna.

We send out heartfelt condolences to his wife, Vanessa, and their family, the Lakers organization and the entire sports world.”

A spokesperson for Lower Merion High, the Philadelphia school where Bryant began his career, issued this statement:

"The Lower Merion School District community is deeply saddened to learn of the sudden passing of one our most illustrious alumni, Kobe Bryant.

Mr. Bryant’s connection to Lower Merion High School, where he played basketball prior to joining the NBA, has raised the profile of the high school and our District throughout the world. Our school community will always be grateful for his ongoing generosity to his alma mater, including his dedication of our Kobe Bryant Gymnasium and his support of our boys’ and girls’ basketball teams.

Gregg Downer coached Mr. Bryant from 1992 to 1996. Mr. Bryant led the team to the 1996 State Championship. Downer said that he is completely shocked and devastated by this news adding, “Aces Nation has lost its heartbeat.”

The entire Lower Merion School District community sends its deepest condolences to Mr. Bryant’s family. Our basketball teams will no doubt pay tribute to Mr. Bryant as this season continues, but at this time, as a District, we will concentrate on supporting those in our community – including Coach Downer and English teacher Jeanne Mastriano – whom Mr. Bryant credited for sparking his love of writing."

WATCH AERIAL FOOTAGE FROM THE SCENE BELOW: