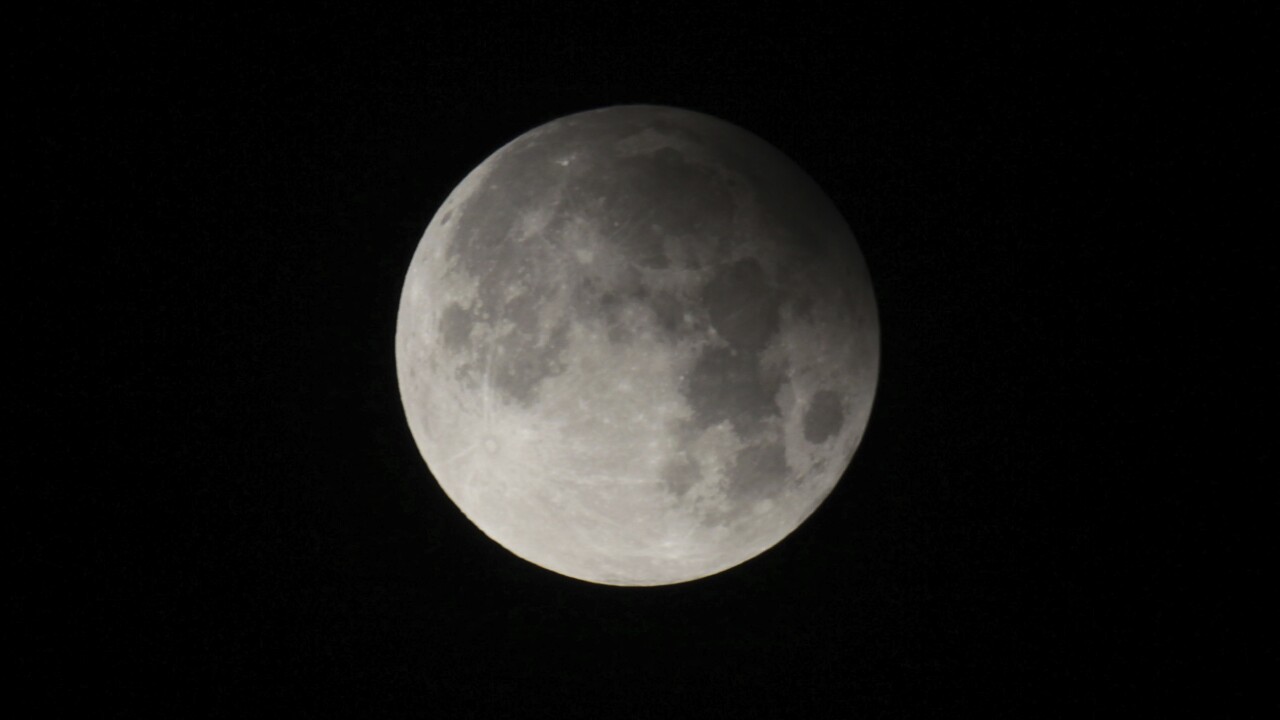 If you’re going to a firework show for Fourth of July, there will be more than one reason to look up to the sky.

A penumbral lunar eclipse will occur during the evening hours on Saturday, which will be visible throughout the continental United States.

Saturday's eclipse differs from total and partial lunar eclipses as the Earth will not completely block the sun’s light from reaching the moon.

The next total lunar eclipse visible from America will not occur until 2022.