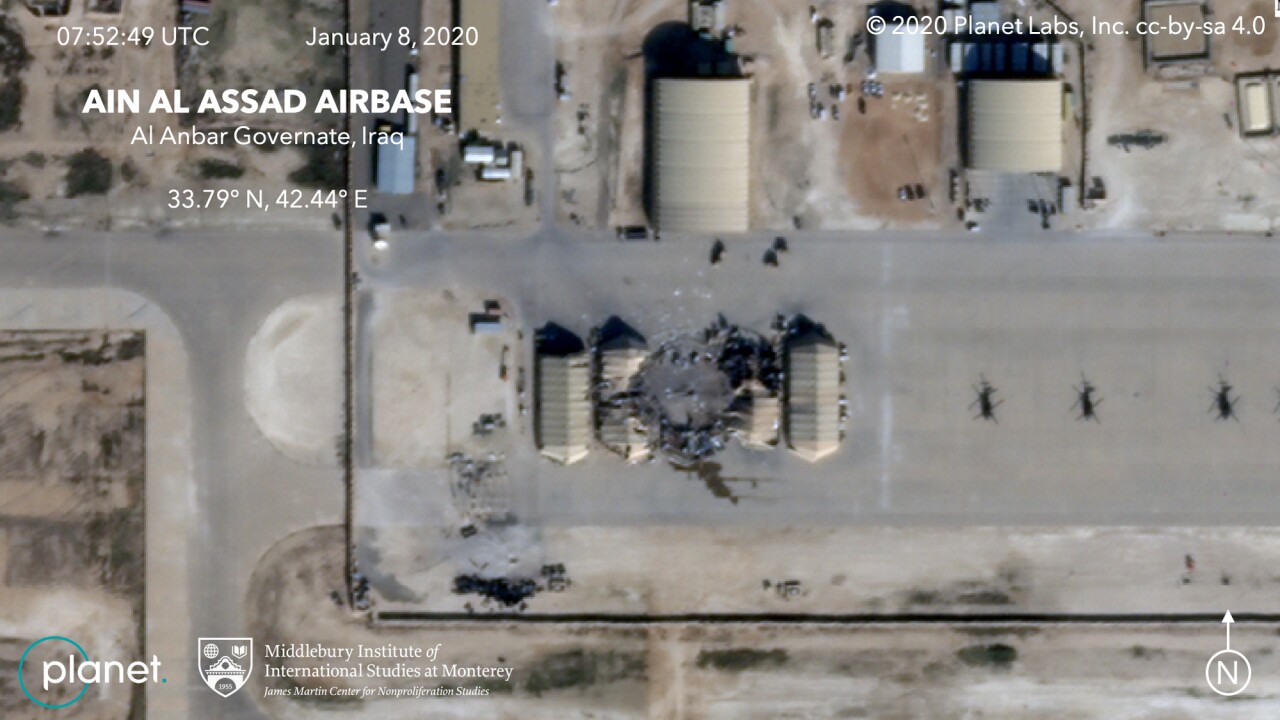 WASHINGTON, D.C. – The Pentagon announced Friday that 34 United States troops have been diagnosed with traumatic brain injuries as a result of the Iranian missile strike on an Iraqi air base on Jan. 8.

Officials said half of the troops have returned to their duties, while the others are still under observation.

The military said symptoms were not immediately apparent, and that in some cases, the concussion-like symptoms appeared days later.

The 34 total is more than previously reported. President Donald Trump had initially said he was told that no troops had been injured in the strike.

After the first reports that some troops had been diagnosed with concussion-like symptoms, Trump referred to the injuries as “headaches.”

Iran's actions were in response to the U.S. killing of Iranian Gen. Qassem Soleimani.

This story is breaking and will be updated as more information becomes available.