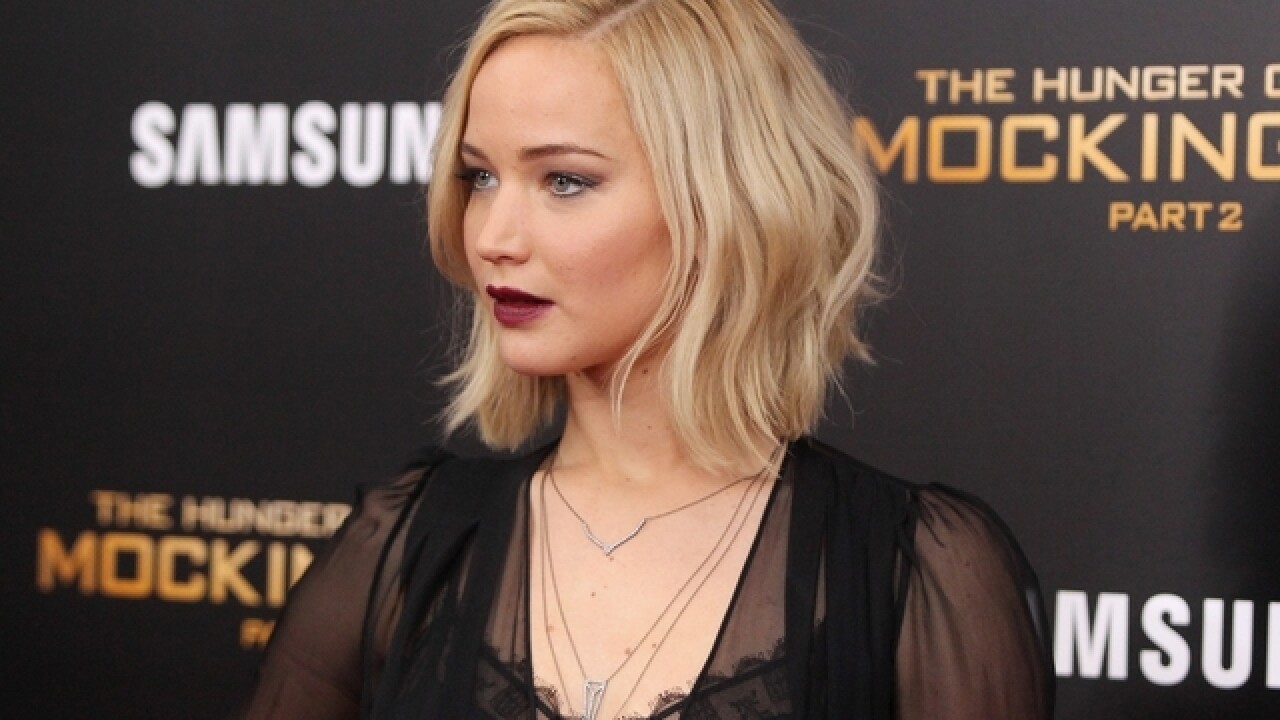 A Pennsylvania man was charged Tuesday in one of the most publicized celebrity hacks of all time, which resulted in the leak of nude photos belonging to stars like Jennifer Lawrence and Kate Upton.
Ryan Collins, 36, illegally accessed more than 100 personal Apple and Google e-mail accounts, most of which belonged to female celebrities – a scheme which spanned between Nov. 2012 and Sep. 2014, officials said.
He reportedly gained the access by sending phishing e-mails to his victims, later obtaining personal information that included nude photographs and videos.
“By illegally accessing intimate details of his victims’ personal lives, Mr. Collins violated their privacy and left many to contend with lasting emotional distress, embarrassment and feelings of insecurity,” David Bowdich of the FBI said in a statement. “We continue to see both celebrities and victims from all walks of life suffer the consequences of this crime and strongly encourage users of Internet-connected devices to strengthen passwords and to be skeptical when replying to emails asking for personal information.”
Investigators, however, have not uncovered evidence linking Collins to the actual photograph leaks.
Collins has agreed to plead guilty to a felony charge of violating the Computer Fraud and Abuse Act, as well as one count of unauthorized access to a protected computer to obtain information.
He faces up to five years in federal prison.
Scripps Only Content 2016