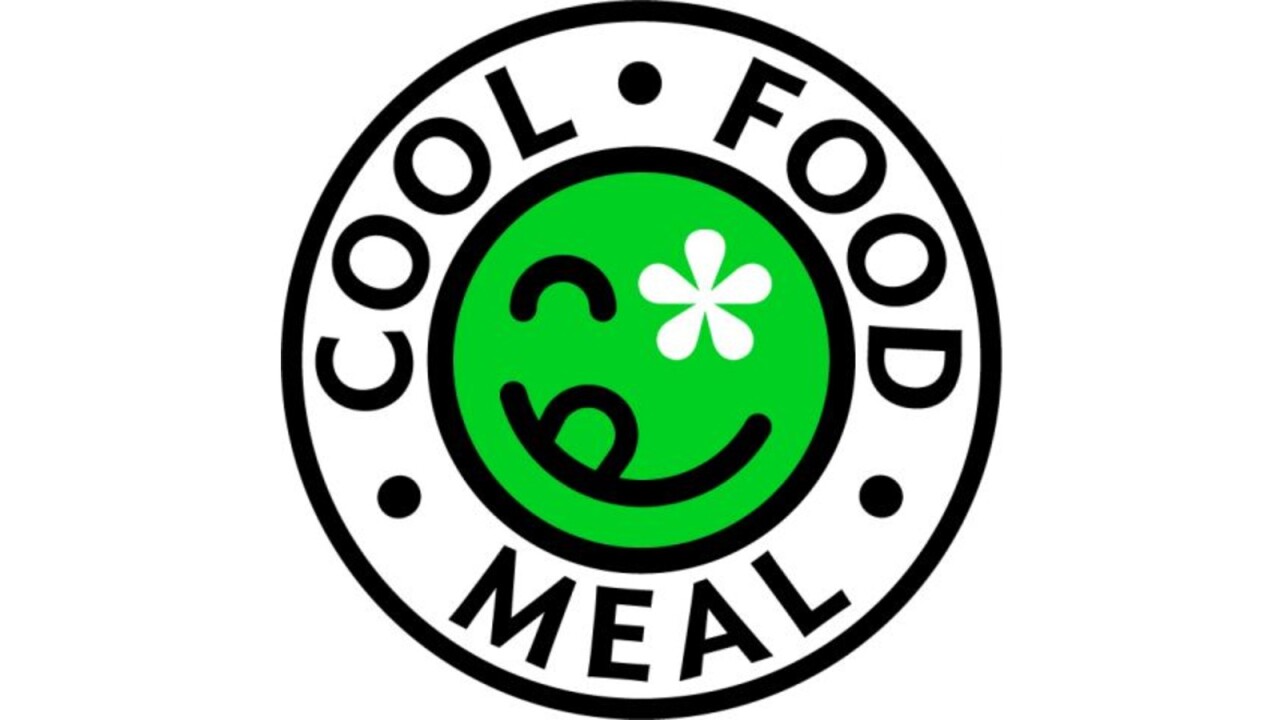 Those looking to make a smaller carbon footprint when they eat out or order food have a new option. Panera announced this week they will label items on their menu that have a low impact on the climate as “Cool Food Meals.”

Panera is partnering with the World Resources Institute to identify climate-friendly entrees, with a low impact on the climate. The company says about 55 percent of their entrees have the “Cool Food Meal” designation.

“At Panera, we are passionate about keeping the customer at the heart of everything we do, and that includes giving our guests choices to lower their impact on climate change through the food they eat in our bakery-cafes,” said Niren Chaudhary, Chief Executive Officer, Panera Bread in a press release. “Understanding the impact of what we eat on the environment is one way we can all take a small step toward combating climate change.”

The World Resources Institute says they recommend Americans try for 3.59 kg CO2e at breakfast, and about 5.38 kg CO2e for lunch or dinner.

These benchmarks represent a roughly 38 percent decrease from current averages, which will help the country meet environmental standards established in the Paris Agreement on climate change.

In general, plant-based foods have a lower impact on the environment than meat or daily products. However, it’s also about moderation.

The WRI looks at entree ingredients to determine its carbon footprint accounting for emissions during the agricultural supply chains and land used to produce the meal.

Some of the items that get the new designation include Panera’s broccoli cheddar soup, Fuji apple chicken salad, and Mediterranean bowl.

Roughly 25 percent of greenhouse gas emissions are from agriculture and related deforestation, according to WRI.