Packages of peanuts recalled in UK — for containing peanuts 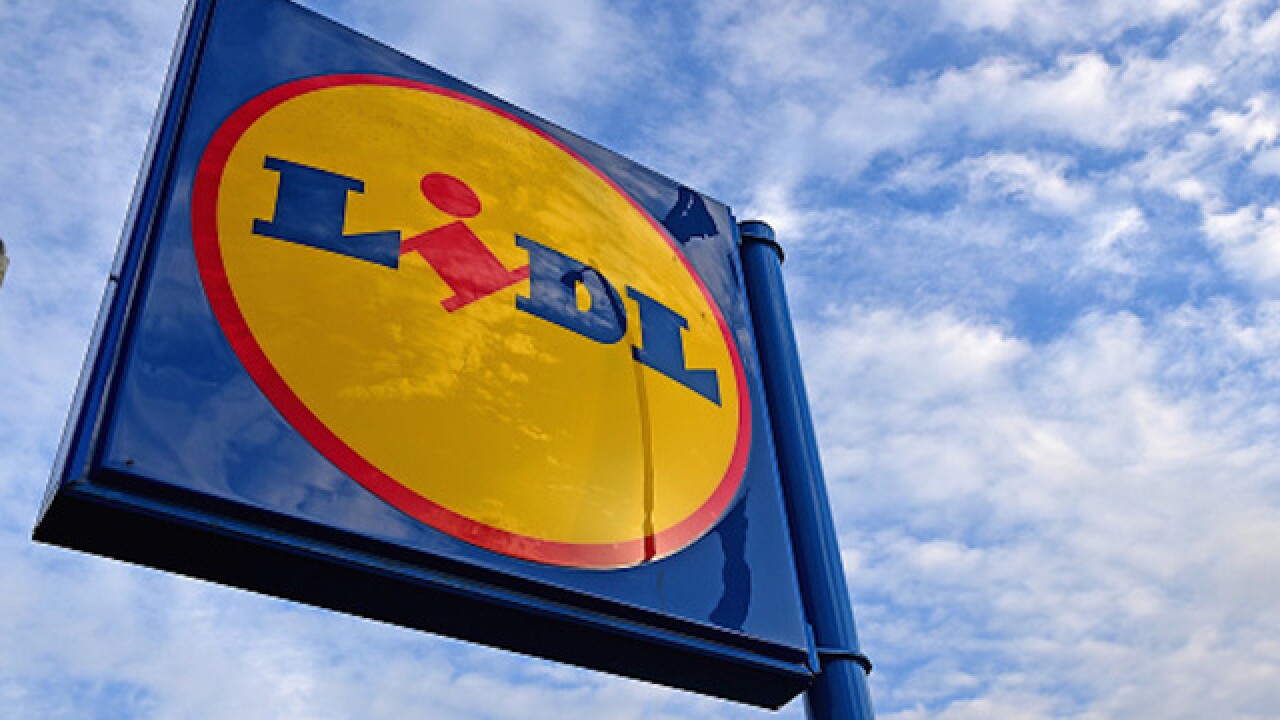 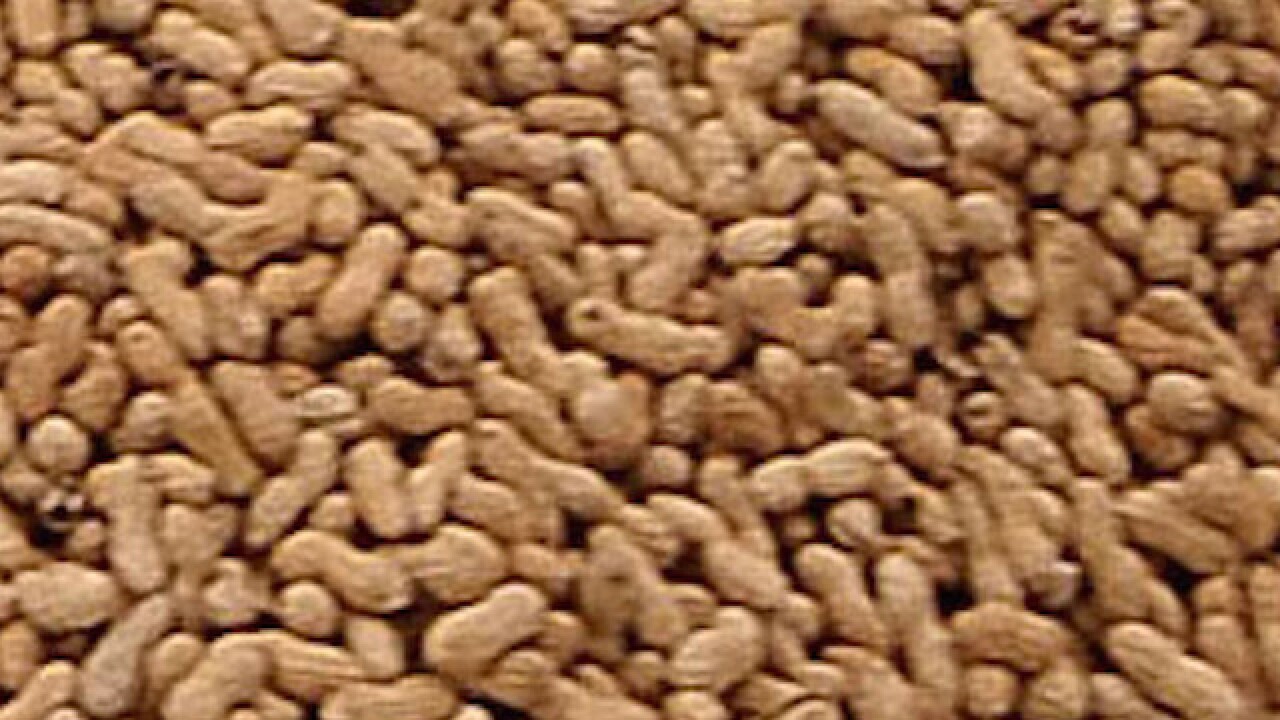 A German grocer is recalling packets of peanuts sold in the United Kingdom because the packaging did not clearly state that peanuts were an ingredient in the snack.

According to The Evening Telegraph, Lidl has announced that it is recalling packages of Allesto Honey Peanuts in Europe because the labels did not state that the packets contained peanuts in English.

According to the Food Standard Agency, the snacks are a “a health risk to anyone with an allergy to peanut.”

Lidl is also recalling yogurts because packaging failed to list “milk” as an ingredient in English.

No such recall has been issued in the United States.

Lidl is the parent company of discount grocer Aldi.