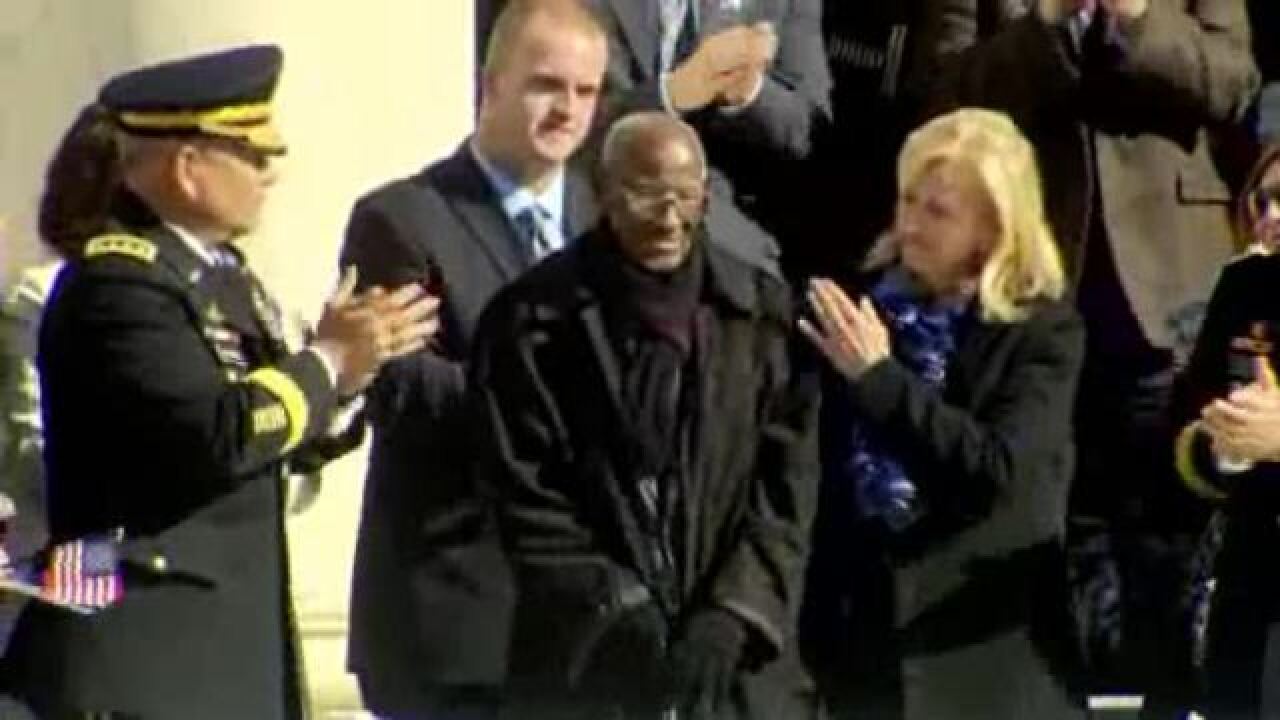 Overton, who is also the oldest man in America, was born in 1906.

Wis. Family Thankful Teen Back Home From Paris
He has lived through 19 presidents, the Great Depression, and two World Wars - one of which he fought in.

Austin's KXAN reports that he lives in the home he built himself 72 years ago - on a street that has been named after him.

According to the station, he still drinks whisky and smokes cigars, and says he doesn't suffer from any aches or pains.

So, what's his secret to longevity? Well, according to Overton, it's pretty simple: