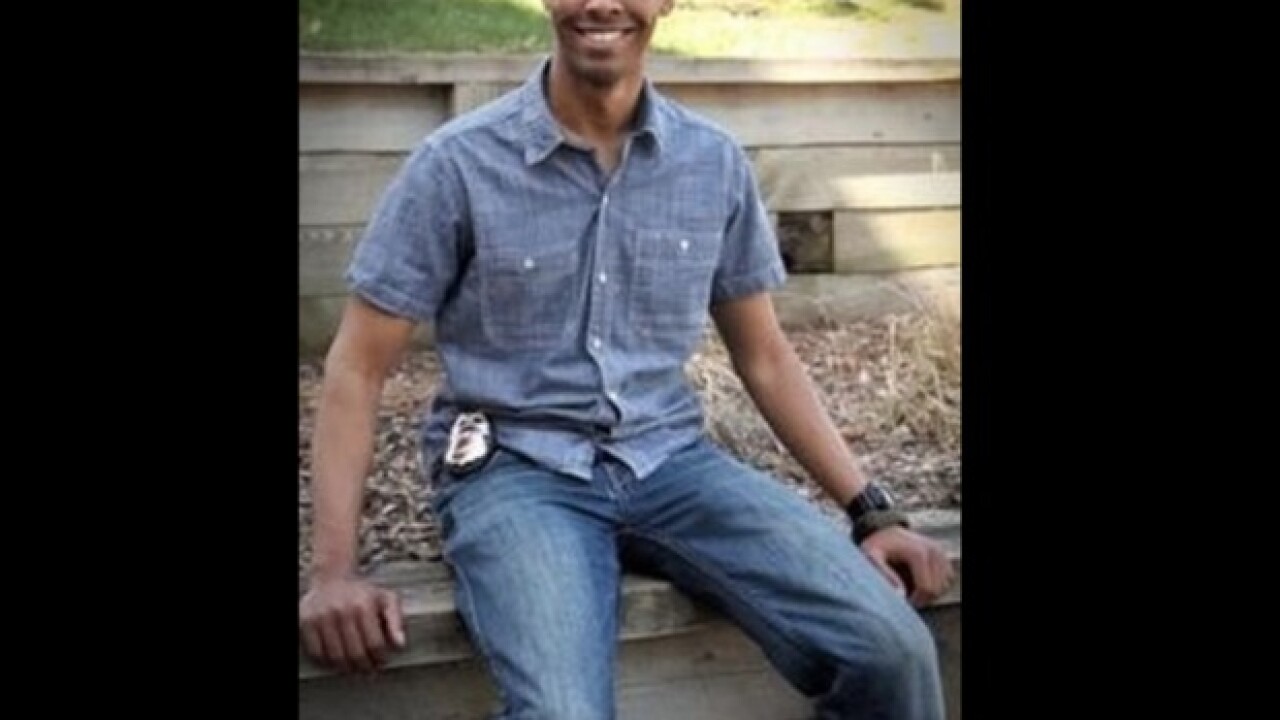 A Minneapolis police officer was charged Tuesday with third-degree murder in the death of Justine Ruszczyk, a 40-year-old Australian woman who was shot in 2017 after she called 911 to report a possible sexual assault near her home.

Officer Mohamed Noor turned himself in to authorities, said Sherral Schmidt of the Police Officers Federation of Minneapolis.

Noor is being charged with third-degree murder -- "perpetrating an eminently dangerous act and evincing a depraved mind" -- as well as second-degree manslaughter -- "culpable negligence creating unreasonable risk," according to the Hennepin County Jail website.

In July, Ruszczyk called 911 late at night to report a possible sexual assault in an alley near her home. Fewer than 30 minutes later, she was dead from a gunshot wound to the abdomen. One of the two officers who responded to the call shot the unarmed woman.

Officer Matthew Harrity told investigators that he drove to the scene and was startled by a "loud sound" near the squad car, according to Minnesota's Bureau of Criminal Apprehension.

Immediately afterward, Ruszczyk approached the window on the driver's side, and Noor, Harrity's partner, shot Ruszczyk through the window, Harrity said.

Hennepin County Attorney Mike Freeman told reporters on Tuesday afternoon that Noor's actions did not reflect the training he and Harrity received on responding to possible threats to their safety.

"There is no evidence that Officer Noor encountered a threat, appreciated a threat, investigated a threat or confirmed a threat that justified his decision to use deadly force," Freeman said.

The prosecutor said some police officers would not cooperate with the investigation and volunteer information about the incident.

Noor's attorney, Tom Plunkett, said Ruszczyk's death "is a tragedy and Officer Noor again personally extends his continued condolences to her family for their loss."

"The facts will show that Officer Noor acted as he has been trained and consistent with established departmental policy. Officer Noor should not have been charged with any crime," he said in a statement.

Though the officers were wearing body cameras, they did not turn them on before the shooting, and the squad car camera did not capture the incident, investigators said.

That lack of video evidence has frustrated city officials and led the Minneapolis Police Department to update its body camera policy to require officers to activate them upon being dispatched.

Ruszczyk's death caused outrage in the United States and Australia and led to the resignation of the city's police chief.

Though she was a veterinary surgeon in Australia, her native country, Ruszczyk worked as a spiritual healer, yoga and meditation instructor, and life coach in Minnesota.

Don Damond, her fiance, said the two had planned to marry later that summer.

The Ruszczyk family released a statement, praising the decision to charge Noor, calling it "one step toward justice for this iniquitous act."

"We remain hopeful that a strong case will be presented by the prosecutor, backed by verified and detailed forensic evidence, and that this will lead to a conviction," said the statement released through family attorney Robert Bennett.

"No charges can bring our Justine back. However, justice demands accountability for those responsible for recklessly killing the fellow citizens they are sworn to protect, and today's actions reflect that."

The Police Officers Federation of Minneapolis said it could not comment on specifics of the case.

"We recognize the tragic shooting of Justine (Ruszczyk) Damond has greatly impacted, not only her family and friends, our membership, but also our community. We respect the criminal justice process and wait for the case to proceed before making further comment," the group said.

Noor's last day of employment with the force was Tuesday, according to police Chief Medaria Arradondo. The chief said legally he couldn't say whether Noor was fired.

"I know that these three words will not bring Justine back but I want you to know that I am deeply saddened and truly sorry for her death and for your tragic loss," he said.