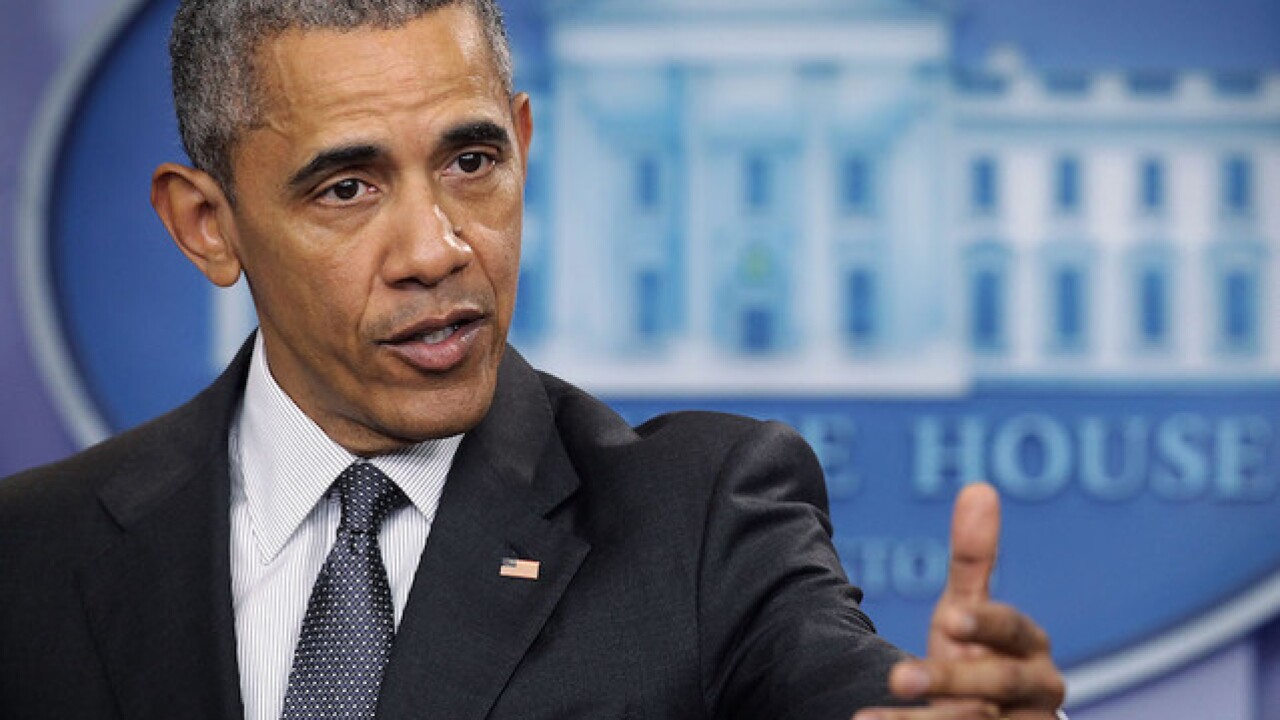 President Barack Obama is reassuring millions of people that they don't need to fear immediate deportation.

Obama says his administration will continue focusing its limited enforcement resources on people who have committed a crime and that deportation for long-term immigrants who aren't criminals will remain a low priority.

Still, Obama says the deadlock is frustrating for immigrants who want to work and contribute to the economy. He says it's "heartbreaking" for them.