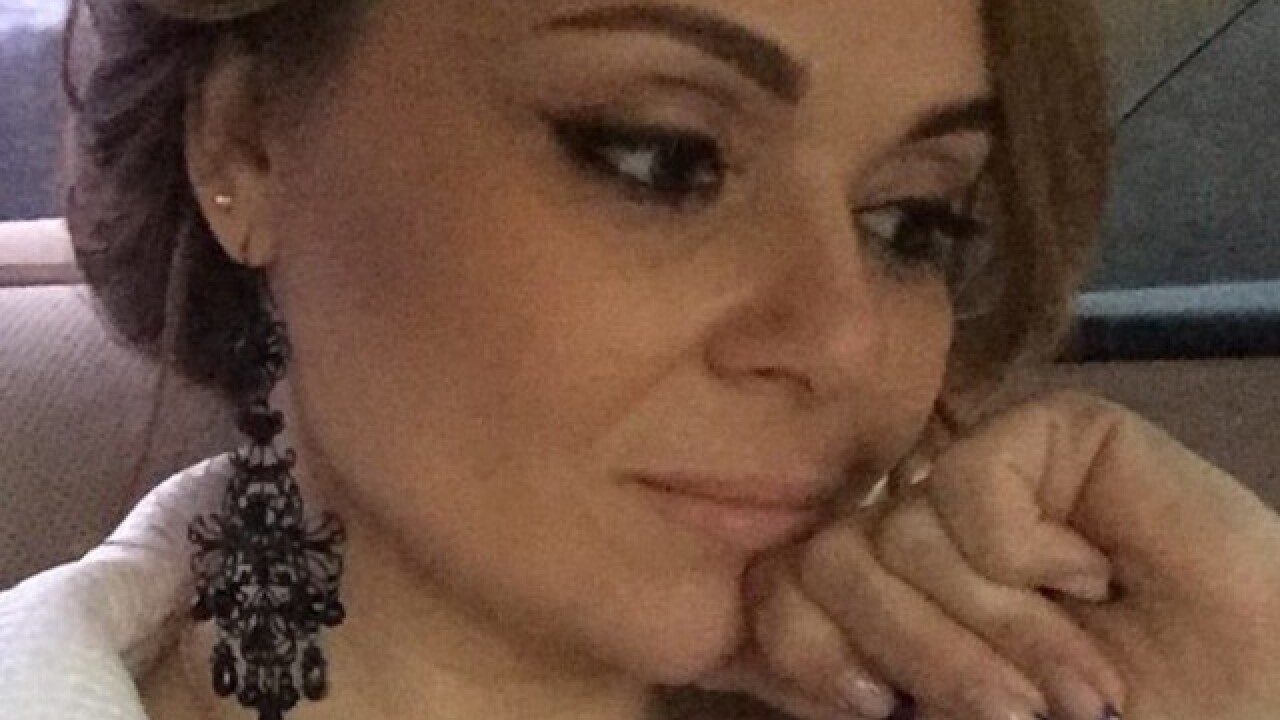 Newly published emails indicate that Natalia Veselnitskaya, the Russian lawyer who met with Trump campaign associates in 2016, once worked with Russia's chief legal office in an effort to thwart the Justice Department, The New York Times reported on Friday.

The newspaper notes that the disclosure suggests that the lawyer had closer ties to the Kremlin than she had previously suggested.

The Times reported that, according to an NBC News interview to be broadcast Friday, Veselnitskaya disclosed that she was a "source of information" for Russian Prosecutor General Yuri Chaika.

The Times said Chaika's office did not respond to requests for comment and that Veselnitskaya said she would respond in two weeks.

The June 2016 meeting at Trump Tower is an area of inquiry in special counsel Robert Mueller's investigation into whether anyone from the Trump campaign colluded with Russians to meddle in the election.

Donald Trump Jr., then-Trump campaign chairman Paul Manafort and President Donald Trump's son-in-law Jared Kushner, among others, attended the meeting. Emails have revealed that Trump Jr. accepted the meeting on the premise that he would be offered incriminating information on Hillary Clinton by way of the Russian government.

Trump Jr. has said the meeting was unproductive and that instead of providing dirt on Clinton, Veselnitskaya tried to lobby the Trump campaign on repealing 2012 sanctions.