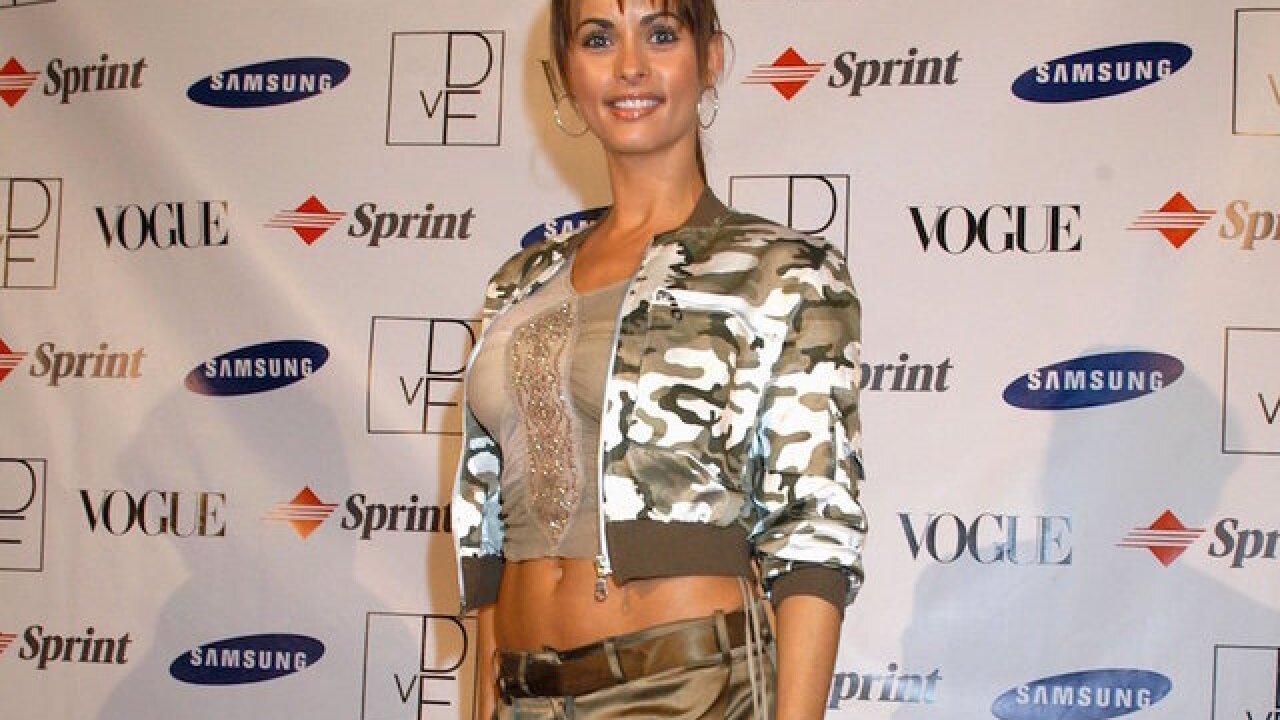 A former Playboy model who allegedly had a nine-month affair with President Donald Trump is suing the company that kept her original account from publication, The New York Times reported Tuesday.

The Times said Karen McDougal is suing to be released from an agreement mandating her silence.

The report would make McDougal the latest woman to take legal action over an agreement restricting her from speaking out about an alleged relationship with the President prior to his time in government. The White House has said Trump denies the affair.

Shortly before the presidential election, the Wall Street Journal published a story saying American Media Inc., the company that owns The National Enquirer, paid $150,000 to McDougal, but did not run her story in a tabloid maneuver known as "catch and kill." The contract, according to the Journal, did not require the Enquirer to run the story and required McDougal's silence.

The New Yorker published an article last month that referenced an eight-page document McDougal wrote about the alleged affair, which a friend provided to the magazine and McDougal confirmed.

Adult film actress Stormy Daniels has taken Trump and his personal attorney, Michael Cohen, to court in an attempt to end a nondisclosure agreement that is alleged to require her to keep silent about an affair she had with Trump over a decade ago. Cohen and the White House have denied the affair.

Cohen admitted last month to facilitating a payment to Daniels, whose legal name is Stephanie Clifford, and lawyers for both him and Trump have claimed Clifford has violated the nondisclosure agreement and could owe a monetary penalty of more than $20 million.

The Times report said McDougal's suit claims Cohen was "secretly involved" in her talks with American Media Inc., and outlines a number of similarities between the two. Both alleged affairs started in 2006, and both women originally shared the same attorney, Keith Davidson of Los Angeles.

In response to the original Journal story about the Enquirer and McDougal, American Media Inc. denied paying to kill damaging stories about Trump.

The news of McDougal's suit came as New York judge allowed a defamation case brought by Summer Zervos, who has accused Trump of sexual assault, to move forward by denying a defense motion to dismiss the case.