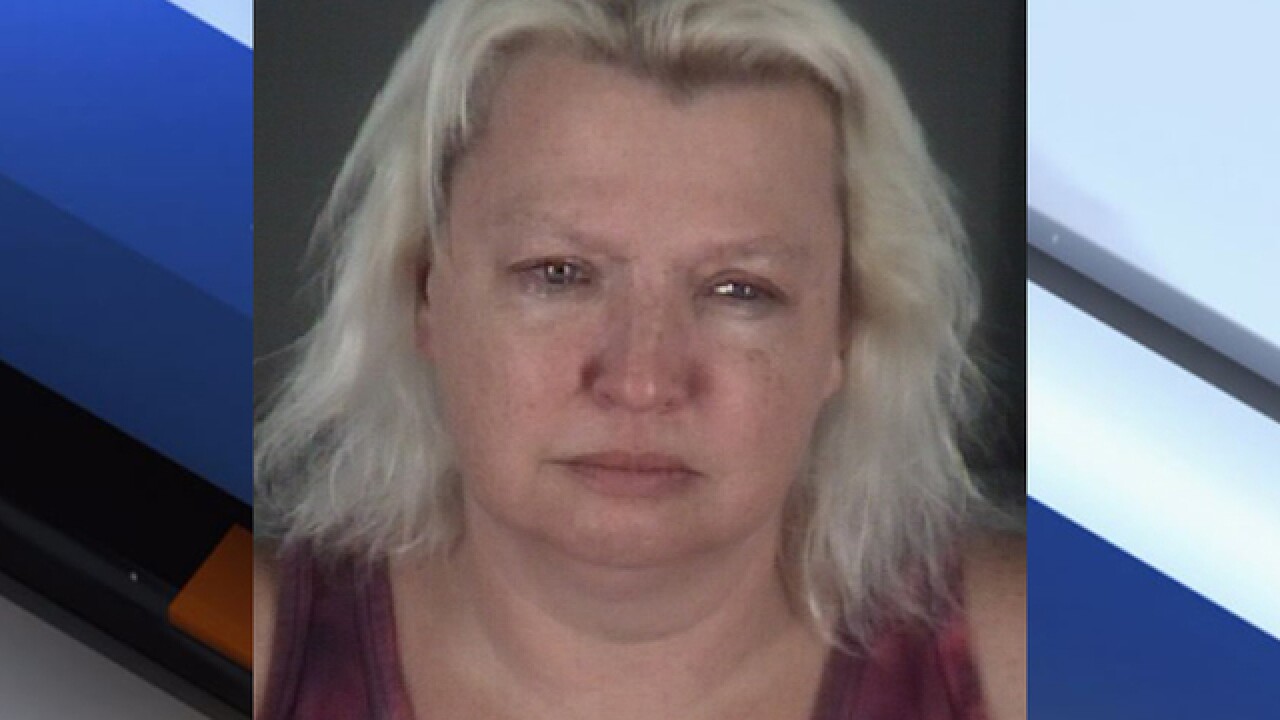 PASCO COUNTY, Fla. — A nursing assistant in Pasco County, Florida was arrested after allegedly molesting a disabled female who she was tasked with caring for.

Christina Nappo is charged with lewd and lascivious molestation of an elderly person.

She was caring for an elderly and disabled woman described as having serious brain trauma and the mentality of a 10-year-old.

She is accused of committing inappropriate acts with a shower head. Deputies say that being a CNA, Nappo reasonably knew the victim either lacked the ability to give consent or failed to give consent.

She is also accused of teaching another CNA how to do the same thing.

Nappo was arrested without incident and taken to Land O' Lakes detention facility.