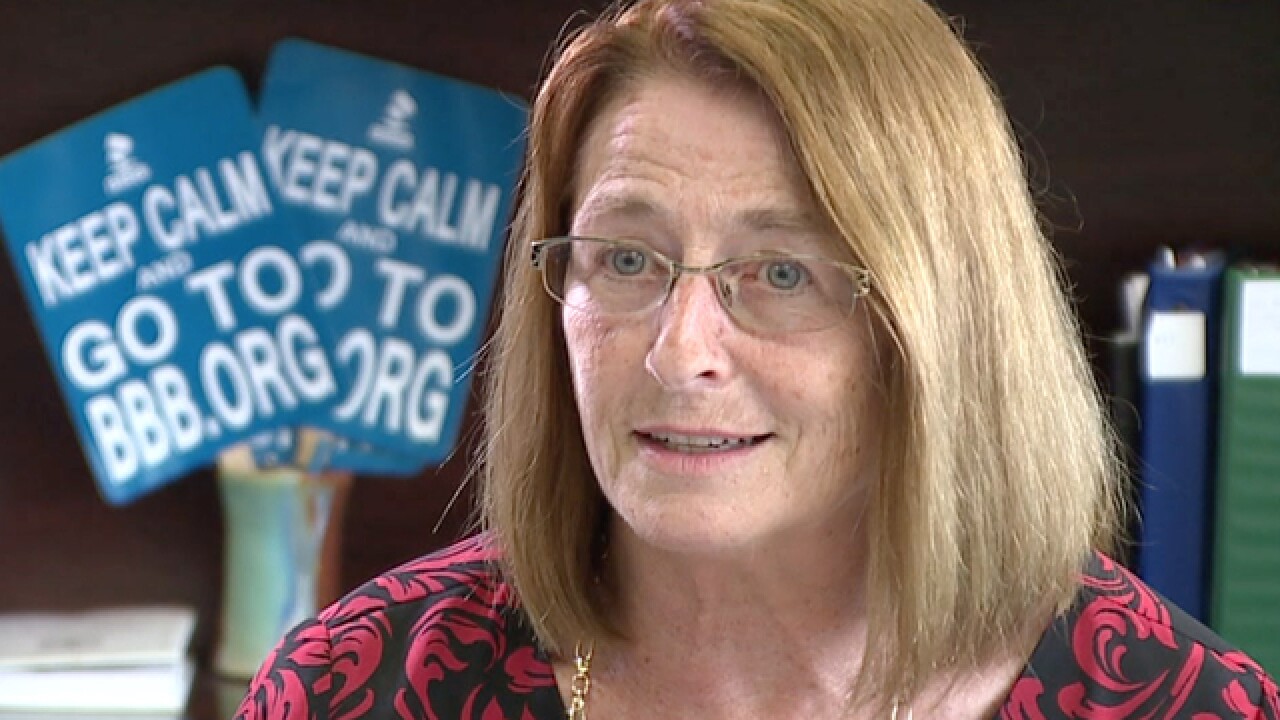 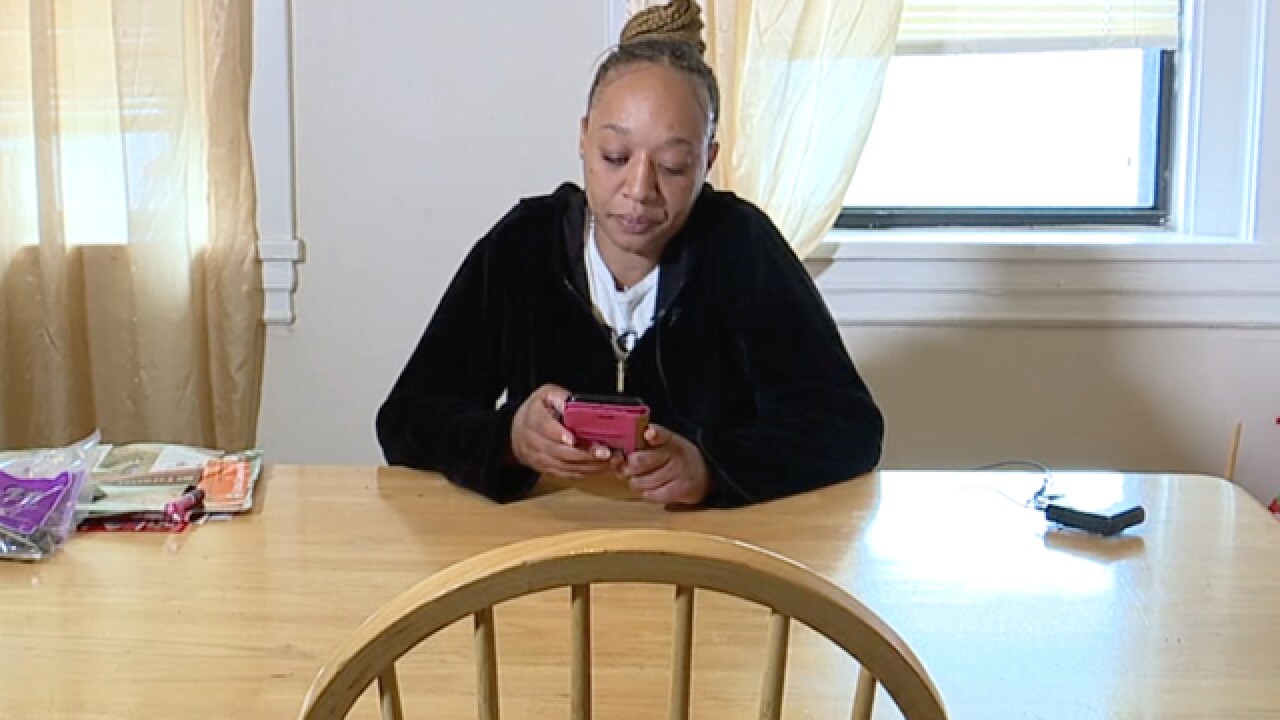 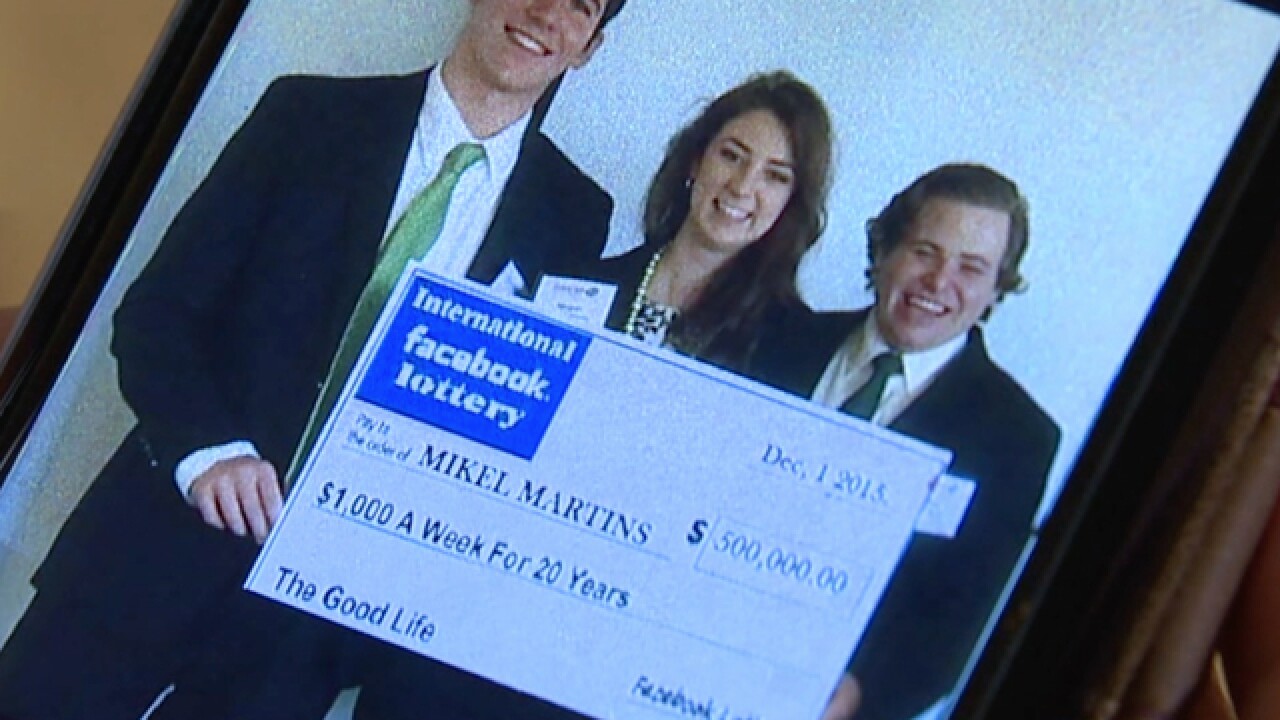 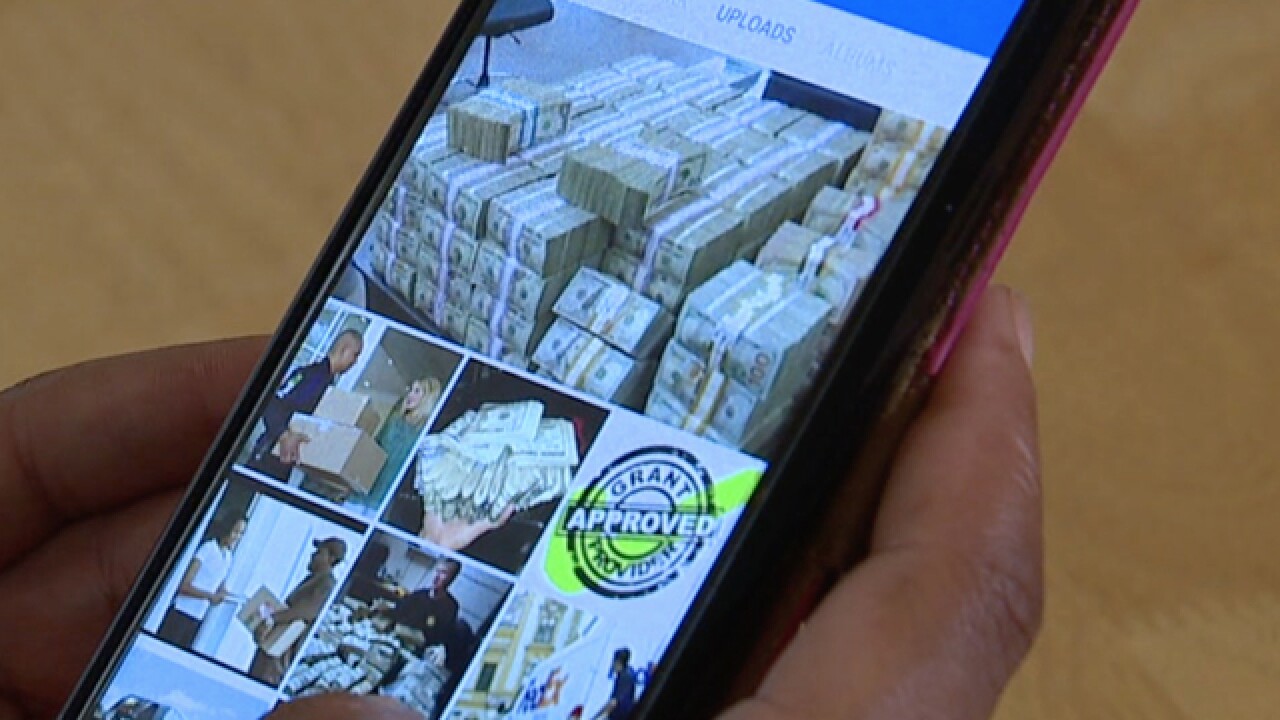 Cincie Smith of Cleveland thought she was the winner of an international Facebook lottery, instead she quickly discovered she was just another victim of a sweepstake scam.

Smith said the Facebook lottery win seemed legitimate, because the con artists used friends within her social media accounts, before calling her on the phone.

"They made it so believable by contacting my friends and my family through Facebook," Smith said.

"You never think that a scam artist would be smart enough to contact people that you truly love, and make it so believable."

But red flags started to pop-up when the fake lottery team told Smith she had to pay an up-front fee to  have her winnings delivered.

"They said well send it in iTunes cards, I was like wow, okay?  They put a rush on it, they were like hurry, hurry, hurry, or the fee is going to go up."

Unfortunately Smith paid the $450 fee, and she was left with nothing to show for it.

The latest BBB report indicates more than half million Americans have been duped out of nearly $120 million in just the past year, and those are just the victims who have reported their losses.

McConnell said the money is being primarily harvested by drug gangs in Jamaica, the dollars being used in the worst possible way.

"The money that is funneling into Jamaica from these sweepstakes fraud is financing gangs," McConnell said.

"These gangs are buying guns and drugs, and the crime rate around Montego Bay and Kingston is skyrocketing."

McConnell said if you're being asked to buy something or pay a fee to get your winnings, it's undoubtedly a scam.

The BBB would like to remind everyone that it's illegal for sweepstakes companies to require a purchase or money to obtain winnings.