Nissan is recalling 1.23 million vehicles, including some Rogue and Altima models 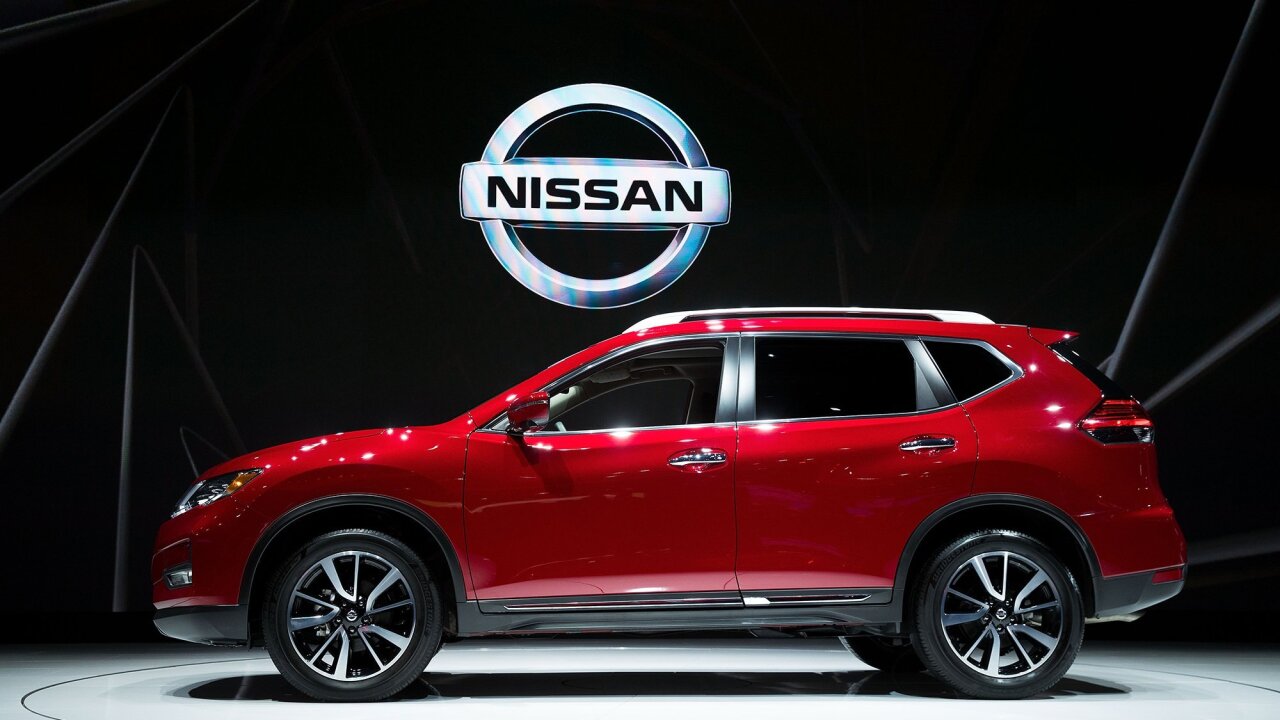 Nissan is recalling 1.23 million SUVs and sedans in the United States and Canada in order to fix a problem with backup cameras in the vehicles.

The recall covers the 2018 and 2019 models of some of the company's most popular vehicles, such as the Nissan Rogue SUV and the Altima sedan.

The problem with the backup camera systems in the affected vehicles is that they don't return to thedefault image when the transmission is shifted into reverse. This could cause bad or reduced rear visibility if a driver had previously adjusted the camera display.

Nissan acknowledged in a letter to the US National Highway Traffic Safety Administration that the reduced rear visibility "could lead to an increased risk of an accident in the event the driver does not re-adjust the display before reversing."

The Japanese carmaker said the problem can be fixed with a software upgrade, which will be carried out for free at Nissan dealerships.

Nissan will notify owners of affected SUVs and sedans in phases, starting on October 21.