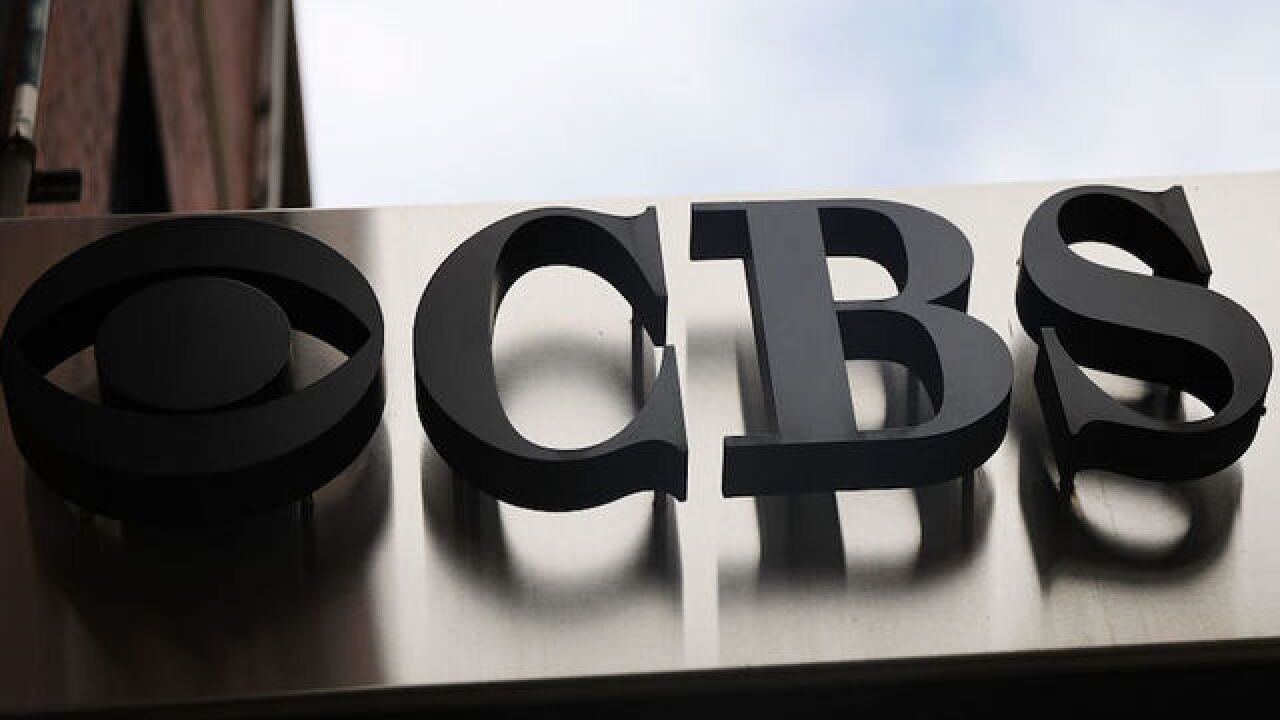 The allegations of sexual misconduct at CBS have drawn the attention of the Manhattan district attorney's office.

The network which forced out Chairman and CEO Les Moonves three weeks ago has received subpoenas about those allegations from both the district attorney and the New York City Human Rights Commission, the company disclosed in a filing late Friday. The company said it is cooperating with the subpoenas. A spokesperson for CBS declined to comment about the filing.

The company had disclosed on August 1 that it had hired two outside law firms to conduct an investigation into allegations against Moonves, executives at CBS News and cultural issues at all levels of CBS. Its filing Friday said that probe is ongoing.

Despite the earlier allegations and the probe, Moonves remained atop the media company until September 9, when The New Yorker published a follow-up story in which additional women made allegations of either physically forced or coerced oral sex. Moonves admitted to consensual relations with three of the women named in the article but denied what he called the "appalling accusations" in the report.

In May, the Manhattan District Attorney's office charged movie producer Harvey Weinstein with rape in the first and third degrees and committing a criminal sexual act in the first degree. The New Yorker was one of the publications that broke the story of allegations against Weinstein. Weinstein, who has maintained that he has never engaged in non-consensual sexual behavior with anyone, pleaded not guilty in the case.