Study finds most new gym-goers quit within a few weeks 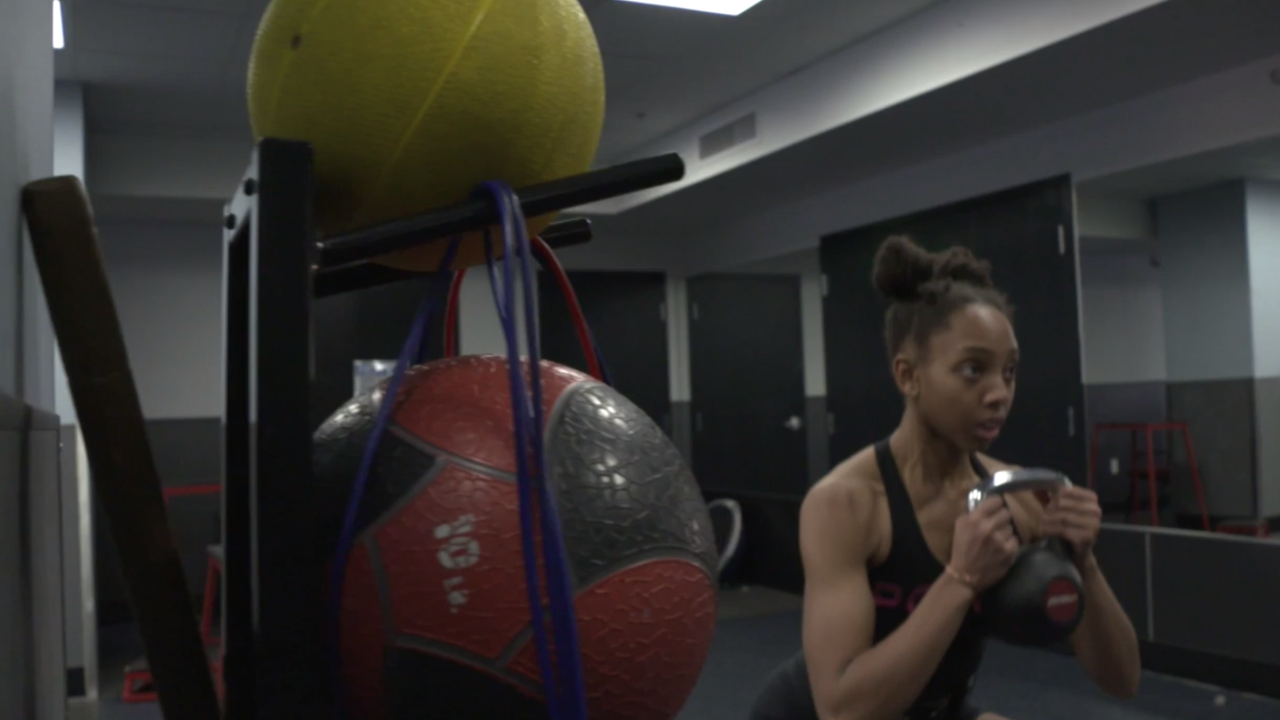 DENVER, Colo. -- It’s a new year and perhaps a new you, because after the ball drops, many people start the new year with new resolutions.

The most common goal: improving their health

At the downtown Denver YMCA, it’s the busiest time of the year for new enrollments.

“We usually try to get 200-300 new people during January,” said Scott O’Harris, Experience Director of the downtown Denver YMCA.

O’Harris says most new gymgoers will end up quitting in just a few weeks.

“What we don’t want to see is someone just coming in without the knowledge of what to do and the education behind why they are doing those things,” he said. “Those are the kind of people that wash out kind of quickly.”

According to a survey for Bodybuilding.com, nearly two thirds of adults in the U.S. who make New Year’s resolutions set fitness goals. And of those people, 73 percent gave up before meeting those goals.

“I was actually a member this summer then I couldn’t get there because of a move and now I’m back so I actually joined a couple weeks,” said YMCA member Chloe Rogers.

While going through a meat grinder workout of kettle bells and assault bikes, Rogers says she’s staying committed after hearing the excuses.

To help stay on track, the YMCA says to be smart about it by making your goals specific, measurable, achievable, relevant and time bound.

“Positive outlook is always important,” said Dr. Shawn Worthy, a clinical psychologist at MSU-Denver. He says to stay committed, it’s best to find something you enjoy, workout with a friend to help hold you and them accountable and also reward yourself.

Dr. Worthy added to not beat yourself up if you miss a workout. Afterall, a new year and a new start can help create a new you.