New weight loss study has huge effect on weight loss, indicates no diet works for everyone 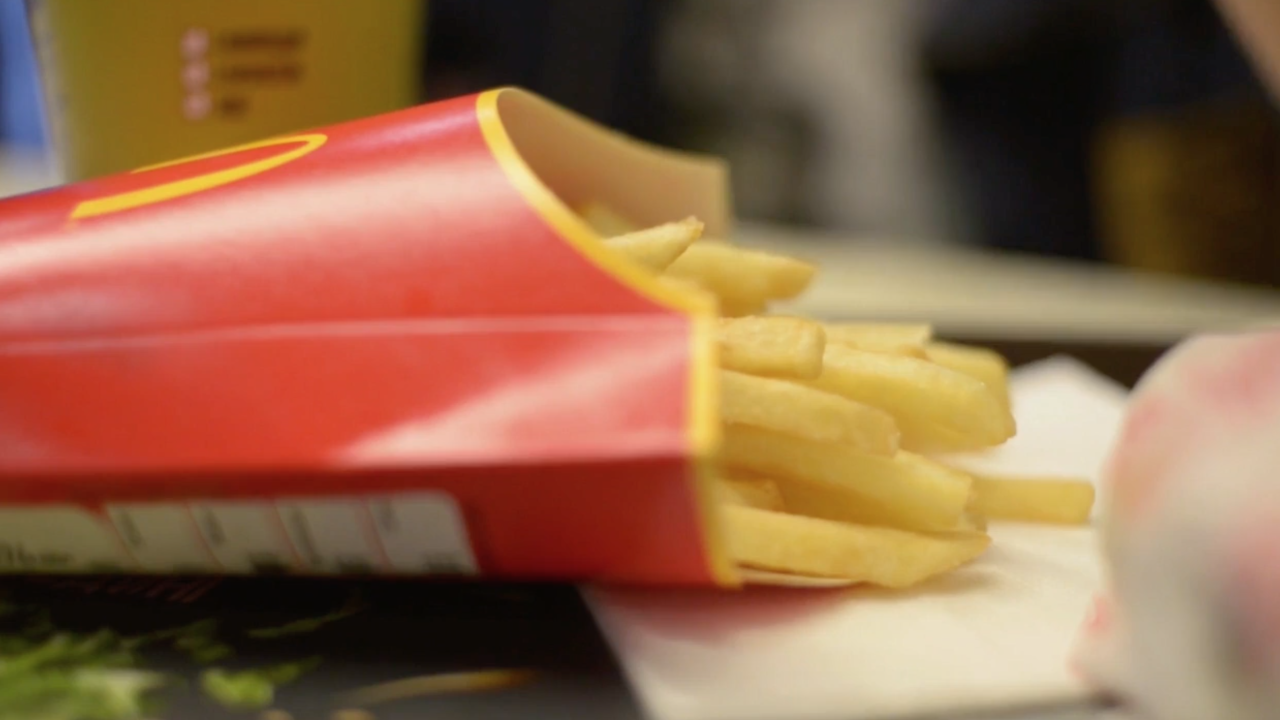 The largest nutrition study in the world could change the way people eat as researchers indicate that your genes aren't the reason for your weight loss or gain.

Susan Kim, 49, an Illinois mom, wife and teacher who was flat out fed up, and tired of struggling with her weight, a problem she's battled her whole life.

“I was scrolling through my phone one day and I saw this study that I started reading- and I was intrigued,” Kim said.

She admits she also wanted to prove a point to her husband of 20 years.

"He has maintained if I would only eat what he eats then my problems would be solved and there’s sugar in his food too and that’s a lie. That’s not the key,” Kim said.

She signed up to be a part of The Predict Study commissioned by King’s College in London. A research team sent her everything she needed, including a box with a way to submit her blood, saliva and glucose.

Researchers say the Predict study has allowed them to predict an individual's response to food.

“The study showed us there’s no such thing as an average person-when it comes to food, we’re all different and unique and this is not something that food manufacturers or anyone else wants to tell you they want everyone to be the same,” Dr. Tim Spector, who is a senior researcher.

Spector and his team of scientists gathered huge amounts of data, using Zoe, a data science company, and artificial intelligence to personalize nutrition.

“The idea was to come up with enough information from research from very large studies around the world- and put it together in a format used in advertising and internet based procedures that would come up with algorithms that would tell an individual what the best way to eat is,” Spector said.

The team worked off of probabilities, but they also have lots of new technology to use.

“We can look at your gut microbes in a very detailed way,” Spector said. “We have glucose monitors that will tell you what your glucose level is. We’ve got finger prick tests people can do at home that will tell you what your blood fat is doing. We’ve got exercise monitors, sleep monitors and apps that record everything you’re doing and how you’re feeling every minute of the day.”

There were identical twins in the study who had different responses to food. Hollywood actress Dame Emma Thompson also participated in the study.

"She has a big interest in health in general and as an actress, is always conscious of her health and her weight and wanted to find out more about nutrition,” Spector said about Thompson. “She claimed to have been on every diet under the sun and wanted to learn what the latest cutting-edge science was.”

Spector says Thompson is doing well and is thoroughly enjoying what she's learning about her body. The personalized plans developed from the Predict study help you eat food that reduces inflammation. It's based off your biology, not deprivation popular fad diets.

It's also not a diet or calorie restrictive plan, according to Spector.

“We’re talking about every time you have French fries or too much carbohydrates or a big fatty load that stresses your blood and metabolism and if you keep getting these stresses, it builds up long term inflammation in your body,” he said. “Your body is always stressed and reacting like its infected or fighting something.”

Kim has lost about 12 pounds in 5 weeks, and says that's purely by logging food, using the soon to be launched Zoe App and paying attention to how her body responds to certain foods. The at home test kit is based on tests but allows people to pay attention to their own biology.

For Kim, that meant paying attention to what things caused her blood sugar to spike, and which meals are the best for her to function.

“It’s personalized just for me,” Kim said. “It cuts through all of the confusion of what to eat. It’s incredibly simple, I’m never hungry or deprived (with) no emphasis on counting calories no buying packaged meals.”

Researchers say they've got an explosion of data that will move dieters from the stone age to the modern world of nutrition, one that reduces a short term problem, for long term results. Zoe is accepting people for its waitlist and will be available this July.

“I can stay on this for life I really feel like that,” Kim said, attesting to the smartphone app’s effectiveness.