Natalie Portman calls out 'all male nominees' for Best Director 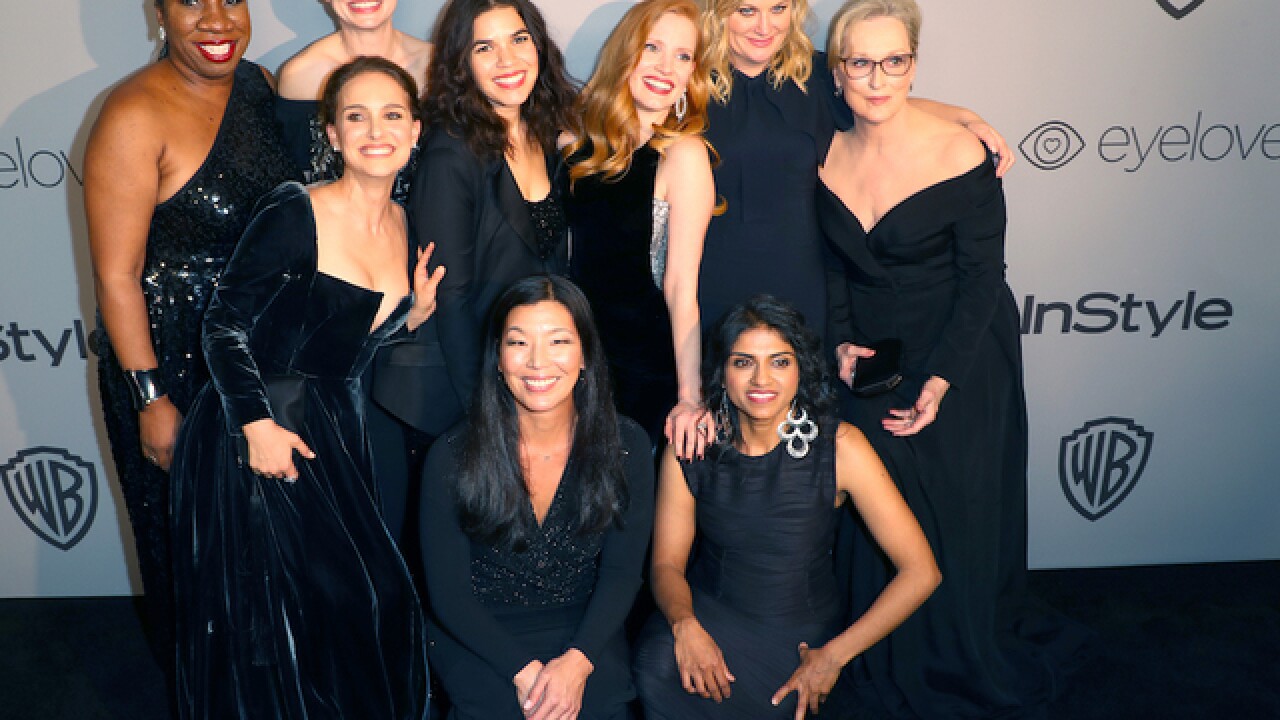 While presenting the Best Director award alongside Ron Howard, Natalie Portman took the opportunity to point out the obvious: Not a single woman was nominated.

"And here are the all male nominees," she said before reading out the list.

Guillermo del Toro won the category for "The Shape of Water."

Reaction was mixed on Twitter, with users congratulating her for highlighting a perceived gender bias and others saying Portman's comments had detracted from a moment of genuine achievement for the nominees.

Barbra Streisand later pointed out that she was the last woman to receive a Golden Globe for Best Director when she won for "Yentl."

"So backstage I heard they said something about my, uh, I was the only woman to get -- did I hear right, yes -- the only woman to get the Best Director award. And you know that was 1984 -- that was 34 years ago. Folks! Time's up. We need more women directors and more women to be nominated for Best Director," she said. "There are so many films out there that are so good directed by women."

"In my humble opinion, I was very disappointed that director Dee Rees and her powerful film @mudboundmovie wasn't even nominated," she said. "I also would have liked to see director @PattyJenks and her film @WonderWomanFilm recognized because it shows how strong women can be, not only as characters but also at the box office. The three highest-grossing films last year were all carried by women."

A movie directed by a woman did end up receiving top awards. "Lady Bird," which won for Best Motion Picture - Musical or Comedy and Best Actress, was directed by Greta Gerwig.