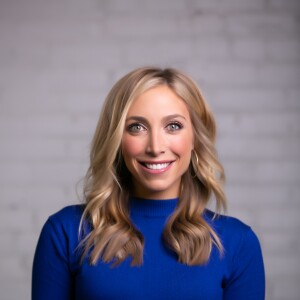 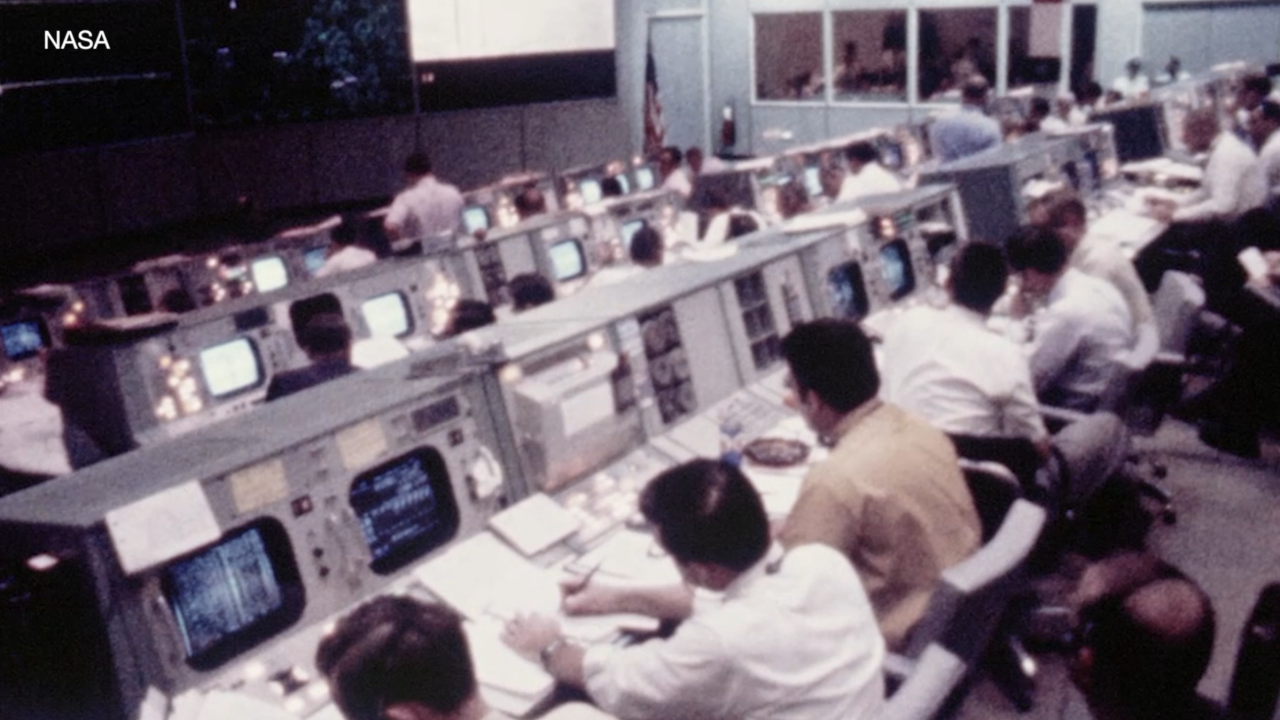 This summer marks the 50th anniversary of the Apollo 11 Moon landing. While the astronauts were the stars of the show, the flight controllers back in Houston has a supporting role. The Apollo 11 Mission Control Center at NASA was a historical landmark, but it wasn’t being treated as so.

Four years ago, NASA chose Sonya Yungeberg and her team at Ayuda Companies to lead the restoration of the Mission Control Center.

“We have been working on this project pretty diligently, starting at the research phase for about three years now,” Yungeberg says.

The control center hadn’t been used since the 90’s and needed a lot of work. A team of over 100 people began restoring 50 years of history. Month after month, they sifted through photos, film and artifacts.

“As you can imagine, when people go and take pictures or video, they are not looking at the stuff on the desk or under the desk,” she says.

To recreate the past, they needed to go on the hunt for items that were no longer made, including old ash trays, coffee mugs, headsets and so much more. They spent months on eBay to find old replicas of the items.

One huge component of the room they didn’t have to search for were the original consoles used by the flight controllers, like Director Gene Kranz.

“Mr. Kranz came in one day and had been doing interviews and he turns and says, ‘Where’s my foot pedal?’ And all of us stood there dumbfounded for a second like, ‘Oh, there is a foot pedal,’ and so we went to find foot pedals,” recalls Jennie Keys with Ayuda Companies.

One of their greatest accomplishments were the renderings on the big screen.

“These were not available. They were not original,” Yungeberg says. “We had to recreate them and the detail in them from looking at footage, again frame by frame.”

Attention to detail was mission critical. From uncovering the numbers on the walls, scraping the gum off all the chairs, matching the carpet that doesn’t exist anymore and even having the same bouquet of roses that were in the room for every launch.

For the items they couldn’t track down, the team used a 3D printer to make them. After three years, the project was complete.

“The plan was to have it open by the anniversary of the Moon landing, and we barely made it,” Yungeberg says.

The seal of approval came from the original flight controllers who were over the moon about seeing the massive fragment of space history restored.

“Gene Krantz said he didn’t quite cry, but he got a rush of emotion and he really, really loved it,” Yungeberg says.

NASA congratulated the accomplishment by saying, “This is what happens when American’s come together and work hard.”