NASA launches Perseverance, its most sophisticated Mars rover to date 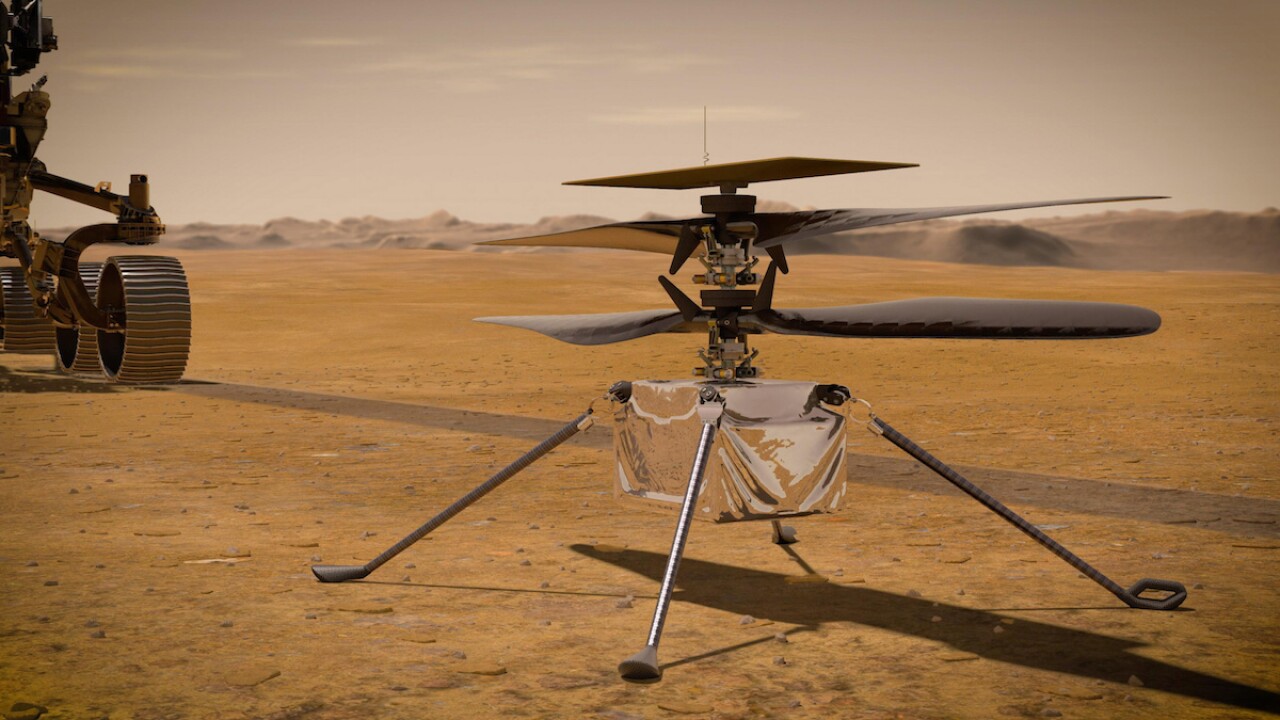 NASA/JPL-Caltech
AP
In this artist's concept, NASA's Ingenuity Mars Helicopter stands on the Red Planet's surface as NASA's Mars 2020 Perseverance rover (partially visible on the left) rolls away. Ingenuity, a technology experiment, will be the first aircraft to attempt controlled flight on another planet. It will arrive on Mars on Feb. 18, 2021, attached to the belly of NASA's Perseverance rover. Perseverance will deploy Ingenuity onto the surface of Mars, and Ingenuity is expected to attempt its first flight test in spring 2021. NASA's Jet Propulsion Laboratory built and will manage operations of Perseverance and Ingenuity for the agency. Caltech in Pasadena, California, manages JPL for NASA. NASA/JPL-Caltech

CAPE CANAVERAL, Fla. — The biggest, most sophisticated Mars rover ever built is on its way to the red planet.

NASA's Perseverance blasted off from Cape Canaveral, Florida, atop an Atlas V rocket Thursday morning. It's the first step in an ambitious project to bring the first Martian rock samples back to Earth to be analyzed for evidence of ancient life.

The six-wheeled rover will drill down and collect tiny geological samples that will eventually be retrieved and brought home in about a decade.

They are all due to arrive at Mars in February.