Most Medicare enrollees could get insulin for $35 a month, White House announces 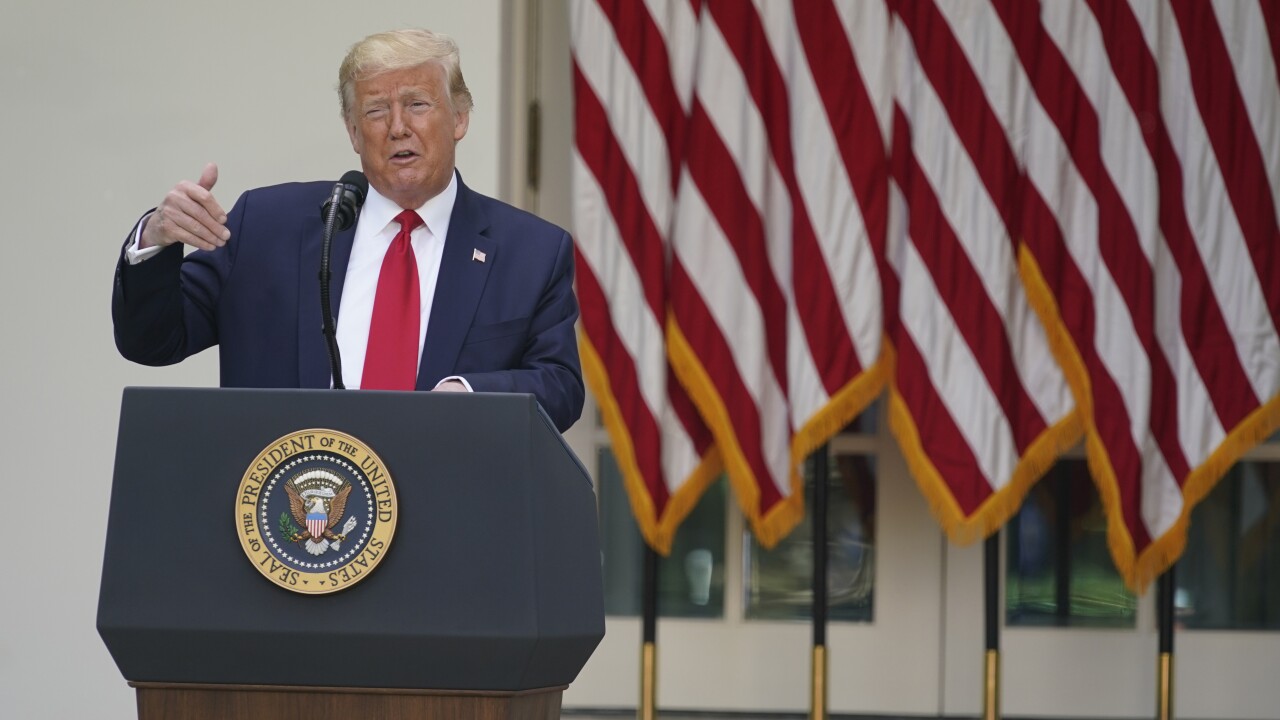 The Trump administration says most people with Medicare will have access to prescription plans next year that limit their copays for insulin to a maximum of $35 a month.

Tuesday's announcement comes as President Donald Trump returns to the issue of drug prices to woo older people whose votes will be critical to his reelection prospects. Insulin is used by millions of people with diabetes to keep their blood sugars within normal ranges.

The administration helped insulin manufacturers and insurers reach a deal. Democrats including presidential candidate Joe Biden want to go much further and authorize Medicare to negotiate prices for all prescription drugs.