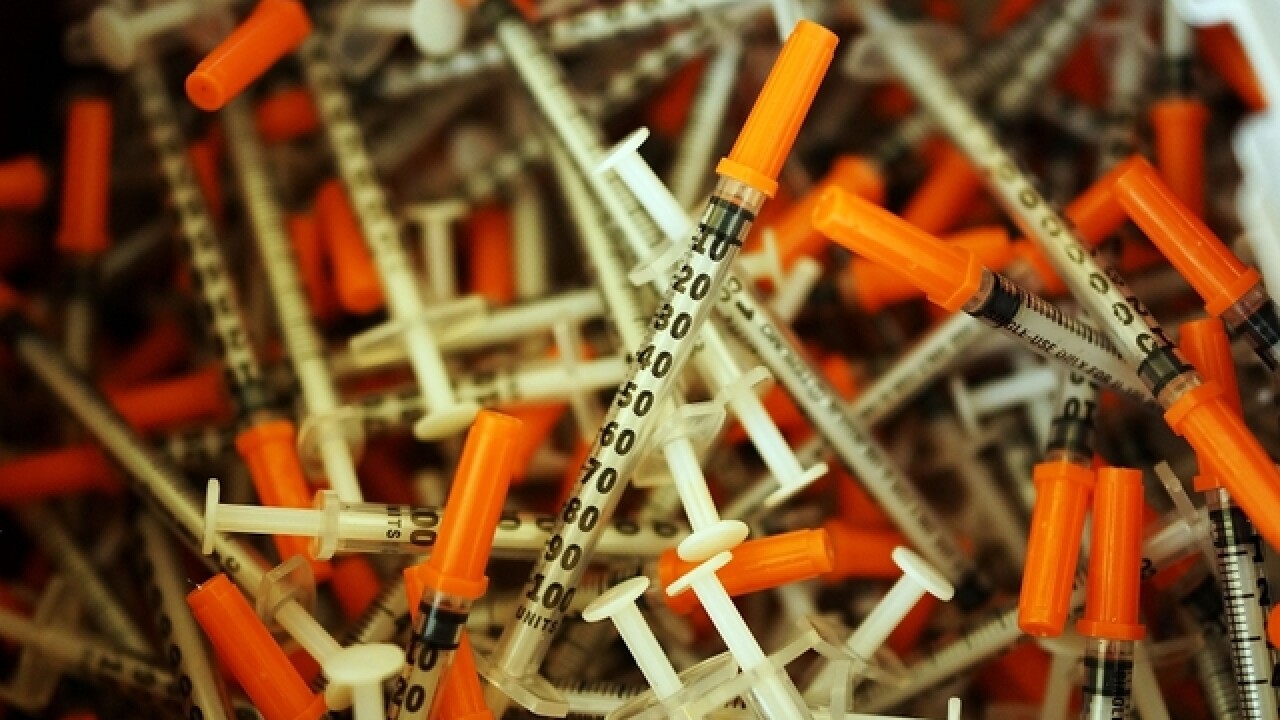 BOSTON (AP) — A Massachusetts mother's blunt yet heartfelt tribute after her daughter died from a heroin overdose is spreading around the world via social media and earning praise for its brutal honesty.

Kathleen Errico found her daughter, 23-year-old Kelsey Endicott, dead in her bed on April 2. She had been clean for 10 months.

Instead of dealing in euphemisms in the death notice, the Haverhill woman came right out and said her daughter "passed away from an accidental overdose."

"The disease of addiction is merciless," Errico wrote in the death notice . "It is up to us to open our minds and hearts to those who are still sick and suffering. Kelsey does not want us to cry for her. She wants us to fight for her ... She wants us to use our voices to speak up about what is happening to her generation."

The death notice and eulogy have been shared and forwarded thousands of times.

"I can't keep up with the Facebook messages I'm receiving, or the voicemail messages on the phone," Errico told The Boston Globe for a story Friday .

She wrote the death notice hoping to reach others struggling with addiction, and to let them know she understands the pain, she said.

Errico sent an important message, said Kathy Day, a regional manager for Learn to Cope, the Massachusetts-based organization that provides support to families affected by addiction.

"By writing something like that, she's opening the doors for others to get support and help," Day said. "It's absolutely an effort to help remove some of the stigma" surrounding opioid addicts.

Endicott left behind a 2-year-old son, who now lives with the Erricos.