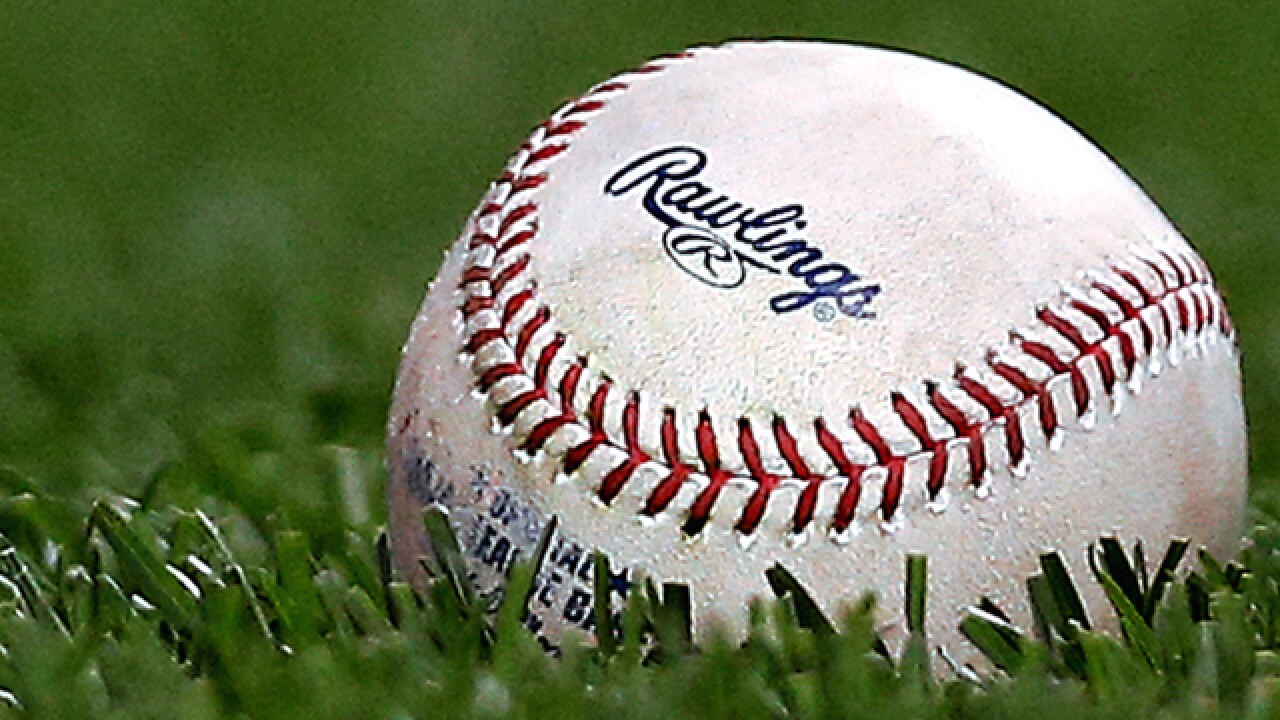 Patrick Smith
<p>A detail shot of a Rawlings baseball on May 12, 2015 in Baltimore, Maryland.</p>

NEW YORK (CNNMoney) -- Move over, Twitter and Snapchat? Not quite.

Major League Baseball players are launching their own social media app -- but they realize it won't replace the classics. And they say that's not the point.

The app, called Infield Chatter, is meant to be a place for players to talk to fans about -- you guessed it -- baseball. All your favorite players will be in one spot, without the need for lists or groups. (Don't worry: There's still an unfollow button.)

In 2015, the players announced plans to start an online community with the same name. It got a lot of hype from players but never launched to the public.

"Some will appreciate it right away. Others won't," said Tony Clark, the executive director of the MLB Players Association, who played 15 seasons as a first baseman and designated hitter. "But everyone will be watching."

The players hope to get younger fans more interested in the game and eventually generate advertising revenue. Clark said Major League Baseball itself could be a potential future partner. MLB didn't respond to a request for comment.

On Saturday, for example, players went to Infield Chatter to pay tribute to Jackie Robinson on the 70th anniversary of the integration of the majors. On Sunday, they wished fans a happy Easter.

Major League Baseball already has more than 17 million combined followers on its main Facebook, Twitter and Instagram accounts. But the players association is betting that for avid fans, more baseball is better.

Players still plan to maintain their presence on more mainstream social media apps but say Infield Chatter will allow them to engage more directly with fans who just care about baseball.

When users sign up, they're automatically following eight accounts, including Stat of the Day, Major League Trivia and Major League Lifts, which provides a look at how players train.

Clark said players wanted to engage with fans but were wary of traditional apps because of trolls. Infield Chatter will have both human monitors and automatic filters checking for abusive or otherwise objectionable posts.

The app asks users not to denigrate players, teams, coaches, ballparks, umpires or other fans, and people who post inappropriate content may have their accounts suspended.