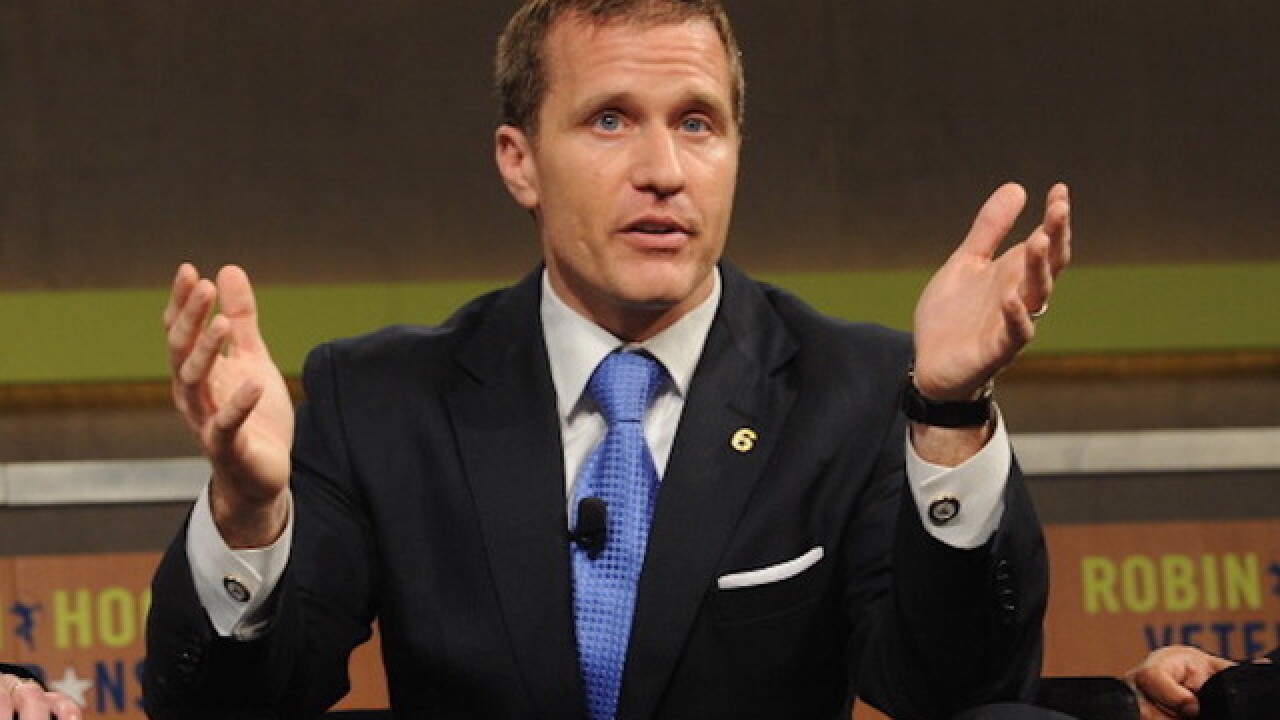 The Republican candidate and former Navy SEAL released a new campaign video titled "Big Guns" on Sunday which shows him firing a machine gun into the distance for nearly the entire ad.

Greitens defeated John Brunner, Cahterine Hanaway and Peter Kinder in Tuesday’s primary, and will face off against Democrat Chris Koster in the general election in November.