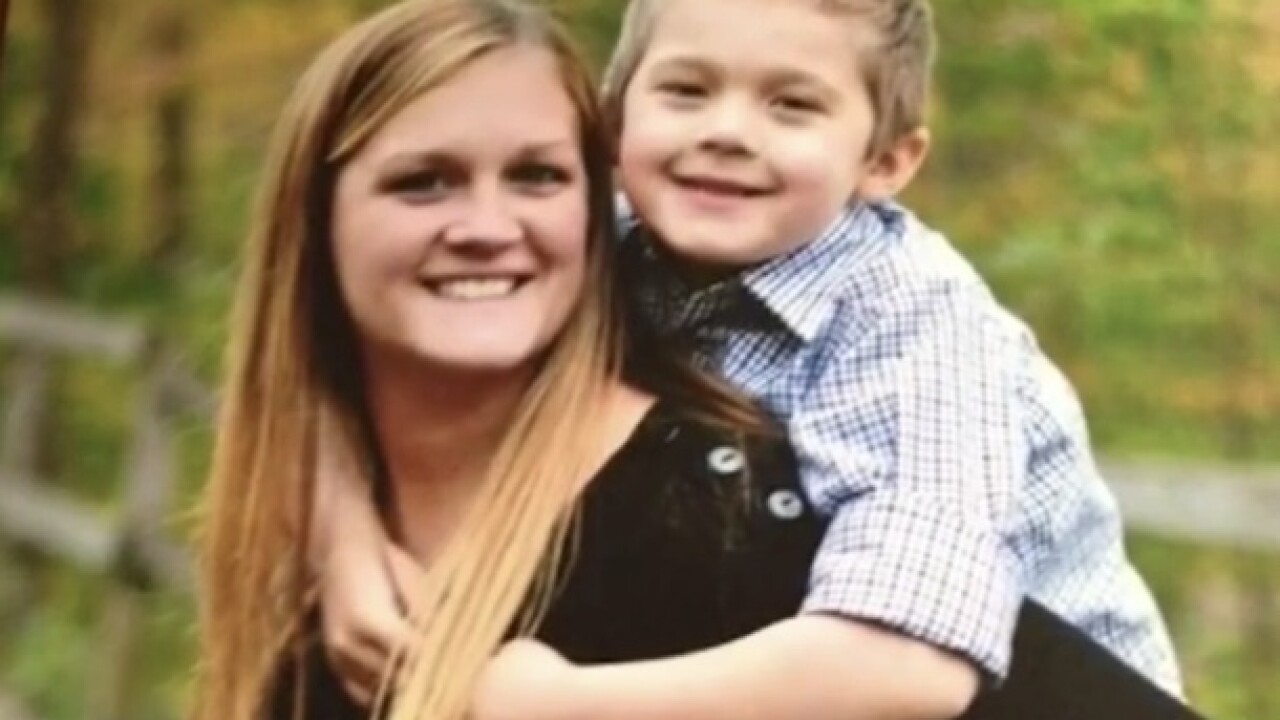 An 11-year-old boy originally from Wisconsin found dead in California. His mother, Shelly Lopez, who lives in Milwaukee, said she found out from news reports. Now, investigators are calling Roman Lopez's death suspicious.

Roman's family remembers him as a smart and goofy kid. Over the weekend In California, he was reported missing and then was found dead. News his mother was shocked to learn.

Shelly Lopez is an Iraqi War veteran living in Milwaukee. Roman was born in Wisconsin and with his mom until her deployment. Roman's father has had primary custody since then. The family said until just a few weeks ago Roman was living in Michigan. They never knew he moved.

The family said they have no idea what is going on in the investigation. But they were asked to send Roman's birth certificate to prove Shelly was his mom.

"Why didn't they even know I existed? People in that town didn't even know that I was his mother. There's so many things that are wrong with this situation and don't add up and don't make sense," said Lopez.

Shelly and her sister Casandra are now heading to California.

"It feels like no one is really helping us with answers. It feels like we are calling asking questions and we aren't getting anywhere. My sister deserves the answers to those questions. She wants to know what happened," said Lennox.

The family said they want to bring Roman back to Wisconsin and bury him here. They have a donation page set up to pay for Roman's funeral expenses.

This article was written by for WTMJ .