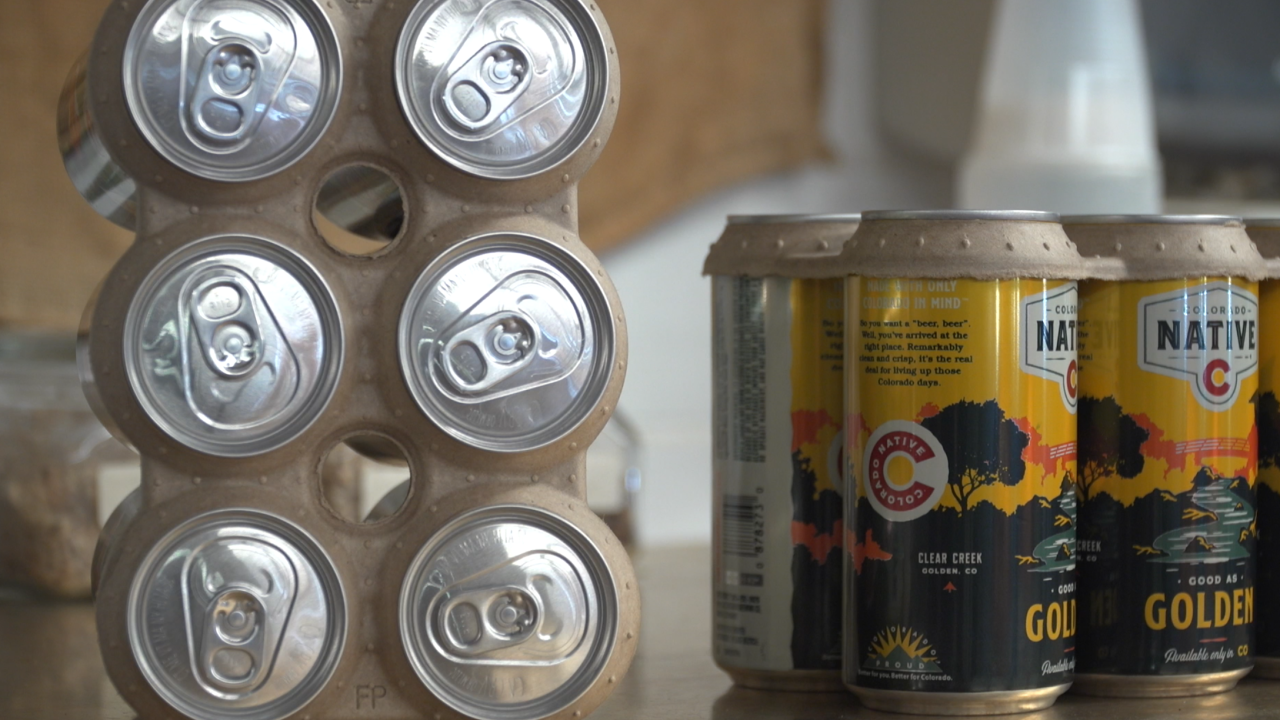 There have been bans on plastic straws and bags, but what about the plastic rings that hold canned drinks together? Well, that could be next.

At MillerCoors, one of the oldest beer brewing companies, the plan is to get rid of plastic.

"What we are trying to do is get away from the plastic and get more into the biodegradable, recyclable and bio-friendly solution," says MillerCoors brew master Jeff Nickel.

The company has teamed up with Footprint, an environmentally-friendly manufacture of recyclable material.

"Their goal is to remove most plastics from the environment," says Nickel.

Together, the companies are creating new rings, made out of compostable material. It’s much sturdier and better for the environment.

The new rings aren’t cheap, but Nickel says it’s worth it.

"It's not necessarily money saver,” Nickel explains. “It will cost more money, but it makes sense environmentally long term."

MillerCoors is still in testing mode with the new design, but they hope to roll out the new six-pack of recyclable rings in the near future.

"Hopefully if we start setting the bar and people will follow," Nickel says.