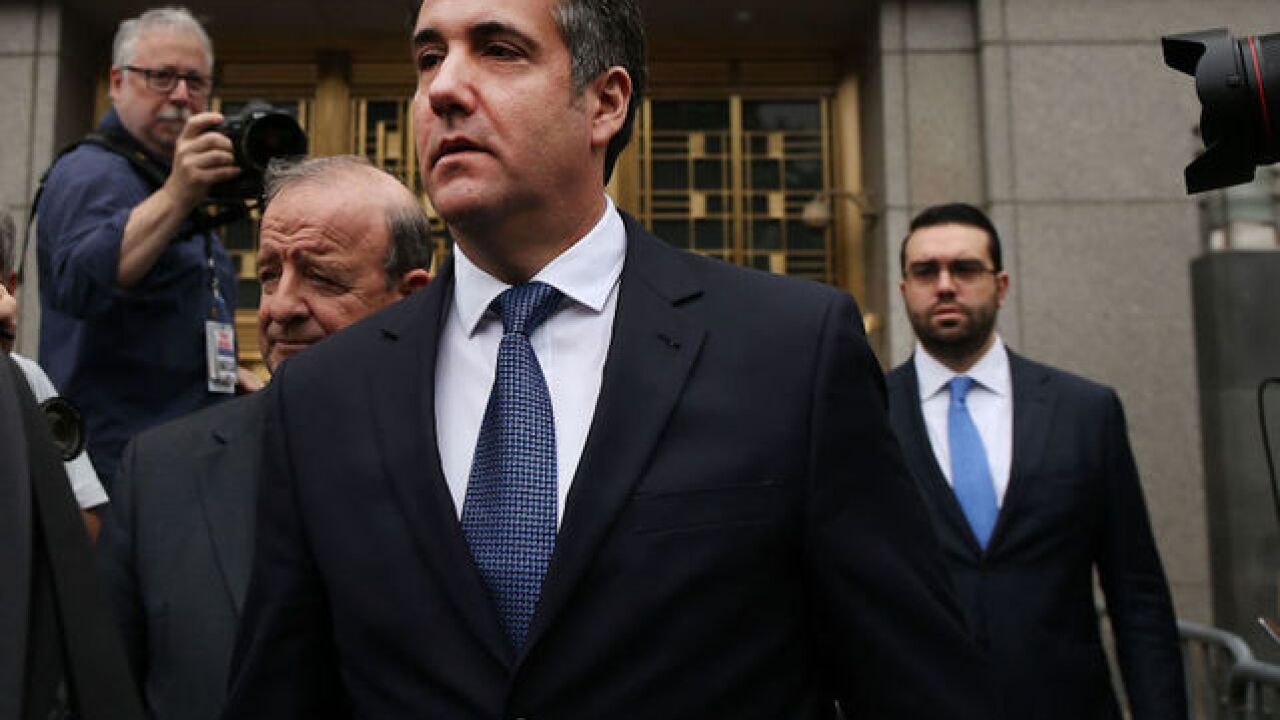 Michael Cohen, a former lawyer for President Donald Trump, is likely to cooperate with federal prosecutors, and he has no legal representation, according to a new report.

The law firm that has been representing Cohen in the federal investigation into acts of fraud and concealment will not do so moving forward, though it has been rushing to review millions of documents seized April 9 from his law office and New York properties, the report says.

In the raids, federal agents took Cohen's computer, phone and personal finance records. That included records regarding a 2016 payment to adult-film star Stormy Daniels, who says she had a sexual encounter with Trump.

He is accused of giving Daniels $130,000 in exchange for her silence. Cohen has denied it was paid on Trump's behalf and says it was his own money.

The investigation that spurred the raids were referred to federal prosecutors by special counsel Robert S. Mueller III.

A report by the Washington Post says Cohen was intertwined in the President's business and personal matters. Trump expressed dismay over the records seizure and called it a "disgrace."