Michael Avenatti has been convicted of trying to extort Nike 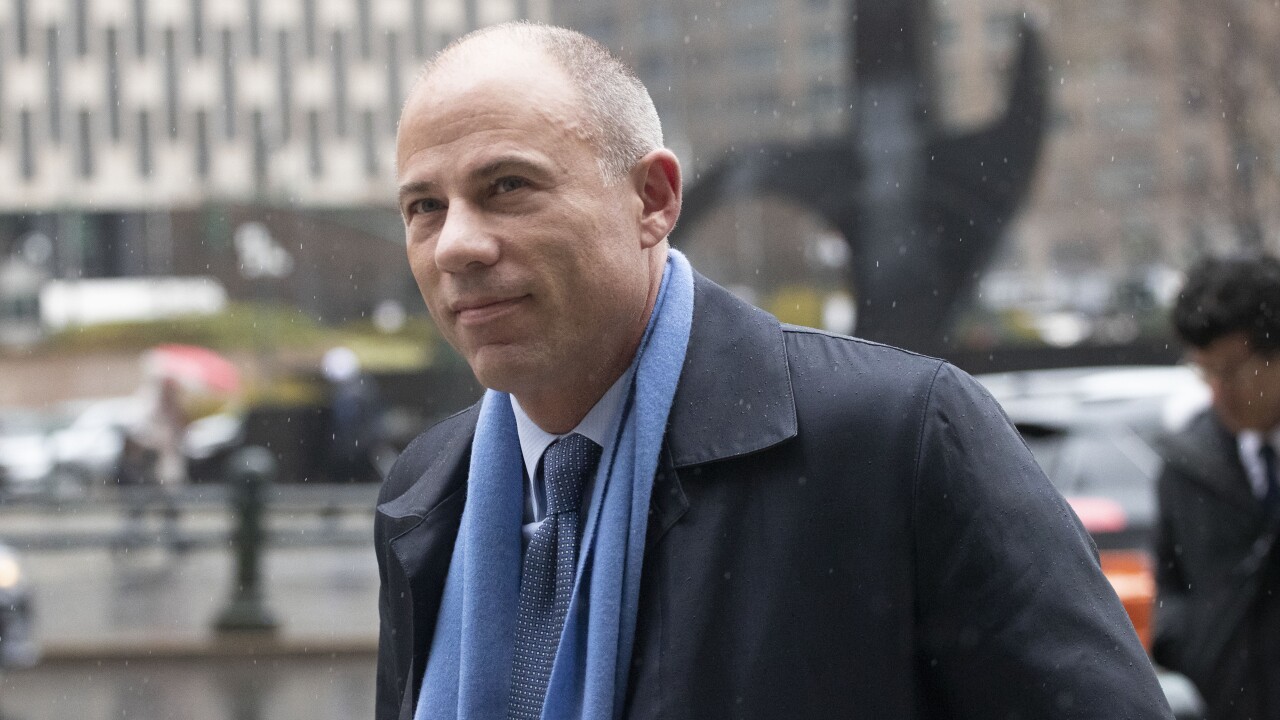 The verdict against Avenatti was returned by a federal jury in Manhattan on Friday, two days after jury deliberations began.

It followed a three-week trial in which prosecutors claimed Avenatti made threats to use his media access to hurt Nike's reputation and stock price unless the apparel company paid him up to $25 million.

Avenatti did not testify, but his lawyers said he was following the wishes of an amateur youth basketball league director who wanted him to force Nike to fire corrupt executives and fix its culture. His lawyers argued that he was doing an honest and legal negotiation.