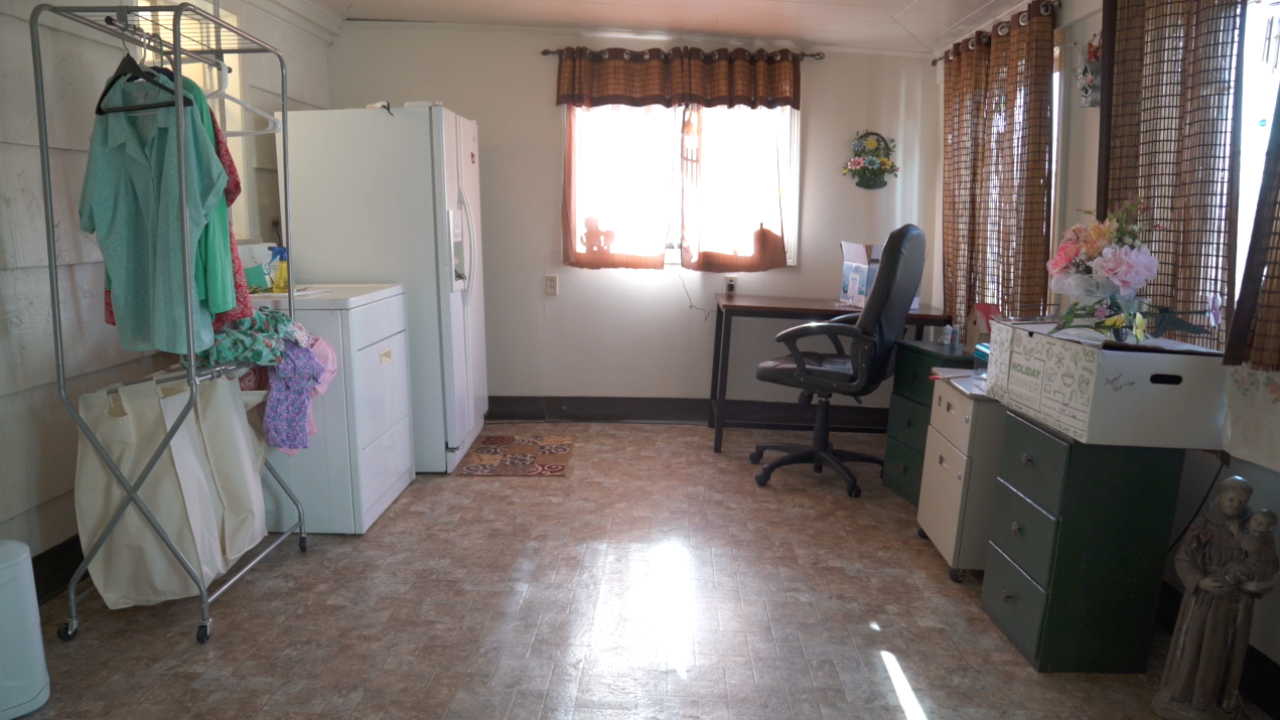 Four days every week, Bill and Brenda Bowman pack food for Meals on Wheels. It’s a national program that empowers communities to address senior isolation and hunger by delivering nutritious meals to those who are homebound and can’t make food for themselves. Bill and Brenda became volunteers in 2011.

“We started honestly in what we think is obedience to the Lord. And as we did that, we were rewarded. We have met some awesome people,” said Meals on Wheels volunteer Brenda Bowman.

Seniors in isolation often experience loneliness. It’s becoming one of the biggest threats to seniors. For that reason, the Jean Griswold Foundation – which aims to enhance the quality of life for low-income seniors – recently announced it will donate 40 percent of its 2019 proceeds toward Meals on Wheels America to combat the issue.

“It’s so sad that some people have nobody,” Bowman said.

That funding is supporting national efforts to address senior isolation through the expansion of programs and tools local Meals on Wheels programs use.

“Sometimes it’s not really the meal that people want as bad as that human contact. Even though we’ve only got two or three, maybe five minutes to spend with them, they need to know somebody cares,” Bowman said.

Knowing somebody cares can make a big difference in the health of a senior.

Dr. Samantha Farro is a psychologist at the UCHealth Seniors Clinic. She says she asks every single patient about loneliness because she knows how impactful it is on both mental and physical health.

“Loneliness is related to things like heart disease, anxiety and depression, weakened immune system, and even death,” Dr. Farro said.

According to Dr. Farro, a lot of older folks who tell her they’re experiencing loneliness have recently lost a spouse. She says her team helps them to address unhelpful thinking habits – like thinking they won’t be perceived well in social interactions. When it comes down to it, Dr. Farro says social interaction is mostly what these people need.

“We’re all hard-wired to be social animals. I mean as a human species, that’s something we all need,” Dr. Farro said.

That’s where Meals on Wheels comes in. One of Bill and Brenda Bowman's daily clients is Carol DeBoer.

Carol says she’s lived a long and happy life with her five daughters and husband Melvin.

“Such soulmates, oh! I get all tingly inside,” Carol DeBoer said.

But Carol lost her husband in 2002 and has been living alone ever since.

“We would have been married 50 years. But he died three days before that date,” DeBoer said.

After his passing, Carol says she experienced a loneliness she had never felt before.

“I felt like I was just all alone. The children – I knew I had children and everybody but… I had to really recognize there was a greater power in me than me.”

Carol says she learned to lean on her faith in God and she started getting counseling. Now Carol says she’s able to focus on the positive, like the family she’s found through Meals on Wheels.

“The love grows. It never dies. Love is always there.”

Carol says she feels very blessed. And she wants others to know it’s always OK to ask for help.

“If you want help, there’s help out there. And also, if you have family, tell them, please. Ask them to help you get the help that you need.”