McCabe sues Justice, FBI for materials related to his firing 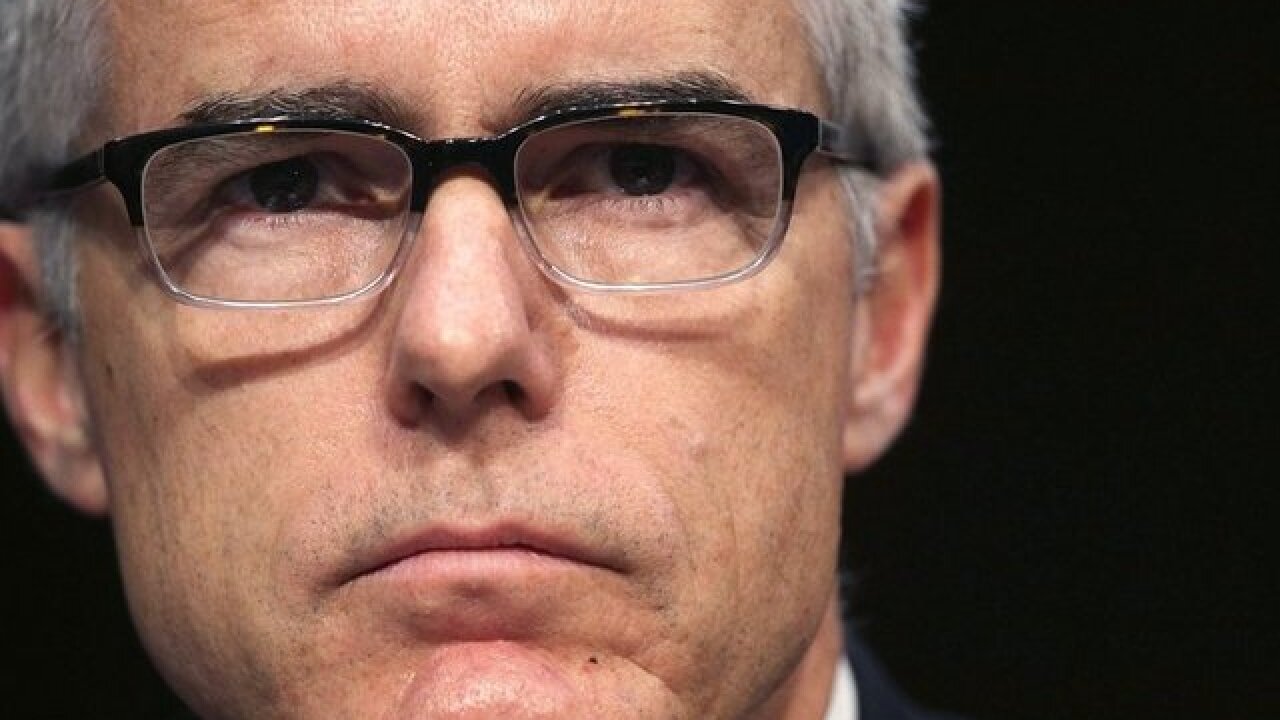 Former FBI Deputy Director Andrew McCabe is suing the Department of Justice, the department's inspector general and the FBI for materials related to his firing.

McCabe has filed a Freedom of Information Act lawsuit for documents, including the Inspector General's Manual and other policy documents used by the Justice Department to justify his termination.

McCabe's legal team has been working on a civil lawsuit related to his firing since March but has not yet filed such a legal action.