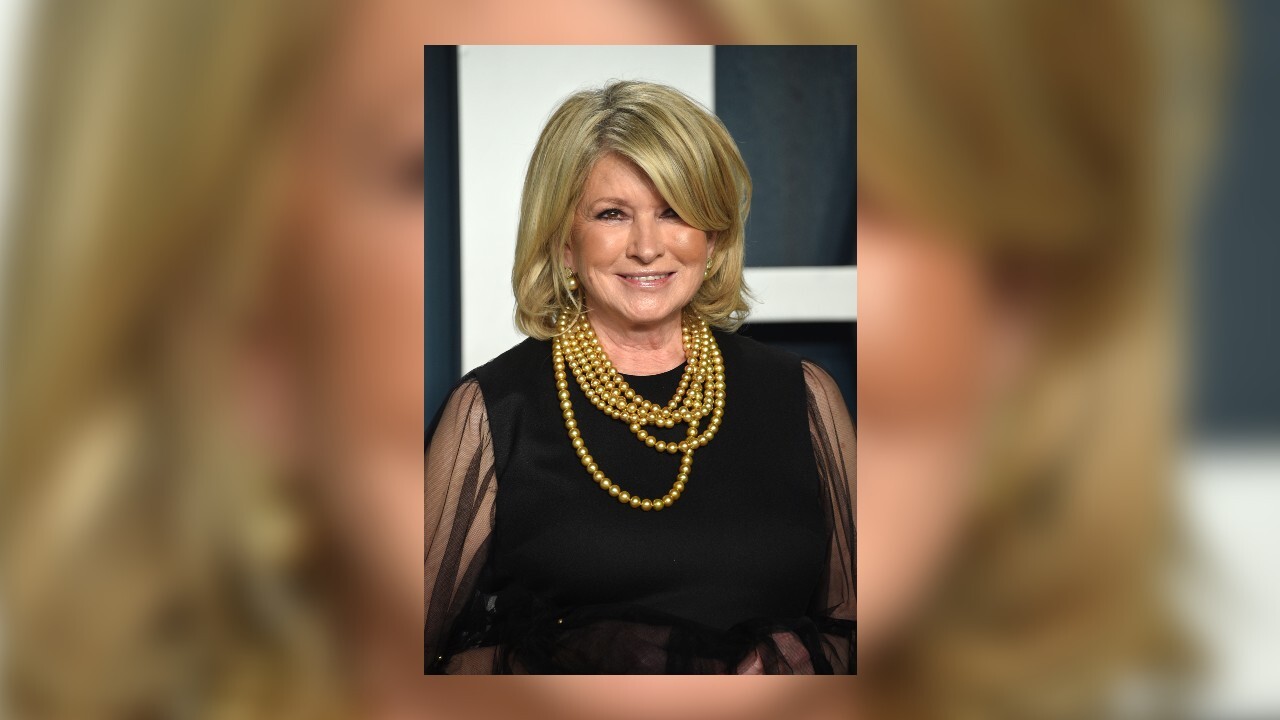 Seems that hanging out with Snoop Dogg is rubbing off on Martha Stewart.

The OG of lifestyle branding is now the latest celebrity with a CBD line.

I am so excited to introduce the launch of #MarthaStewartCBD - made in partnership with @CanopyGrowth. It's a portfolio of flavorful CBD products to add calm to busy stressful days. @marthacbd #findyourinnermartha pic.twitter.com/Uc4zWYIZYP

She joined Canopy in 2019 as an adviser, after being introduced to the company's founder by none other than her friend Snoop.

Stewart's line will also include pet products, which are expected to debut later this year.