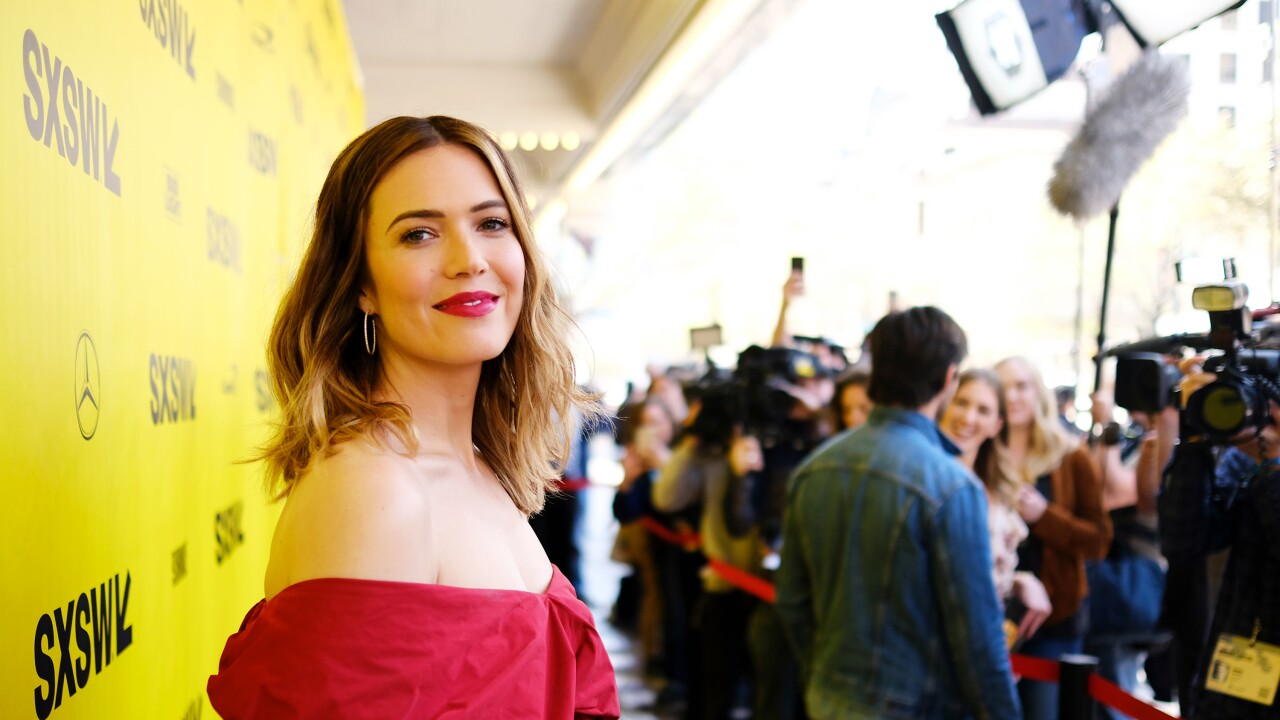 (CNN) — Mandy Moore posted about her and her friends hiking to Mount Everest's base camp around the time an American lawyer became the 11th person to die during the climbing season.

In a long posting on her official Instagram account Monday the "This Is Us" star shared several photos of herself and a group of friends making to the camp. The group was accompanied by their guide, Melissa Reid, who Moore lauded in her post for being the first American woman to ascend and descend Everest without oxygen.

"There is so much magic in these mountains," Moore wrote in the caption. "They represent adventure in the grandest form and in a language all their own."

On Monday Christopher John Kulish, 62, died after reaching the top of Everest on the Nepalese side of the mountain in the morning, Meera Acharya, the Director of Nepal's Tourism Department told CNN.

There has been a great deal of attention paid to the area lately given both the deaths and the overcrowding at high altitude.

READ MORE: Why this year has been so dangerous for Mount Everest's climbers

Moore wrote that "Traversing this terrain has its challenges."

"Breathing at altitude, for instance, is not easy," she said. "One of the greatest gifts/lessons that Melissa simultaneously bestowed on us during this trek was the fine art of pressure breathing. It makes all the difference as you climb higher."

On Wednesday Moore posted some additional photos and reflected on what the trek meant to her.

"It's easy to daydream and make big plans when you're down at sea level but it's a much taller order to do it while in the grips of something truly difficult. Message received," she wrote.

"I dug deep while in the midst of all of those pressure breaths and made a mental list of things that scared me but I was anxious to tackle. Now that I'm back on solid ground, I can't wait to home and get to it."