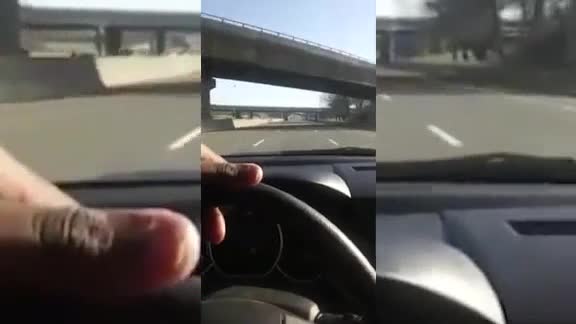 Authorities say a driver crashed his car while livestreaming himself burning rubber on a highway in Connecticut. 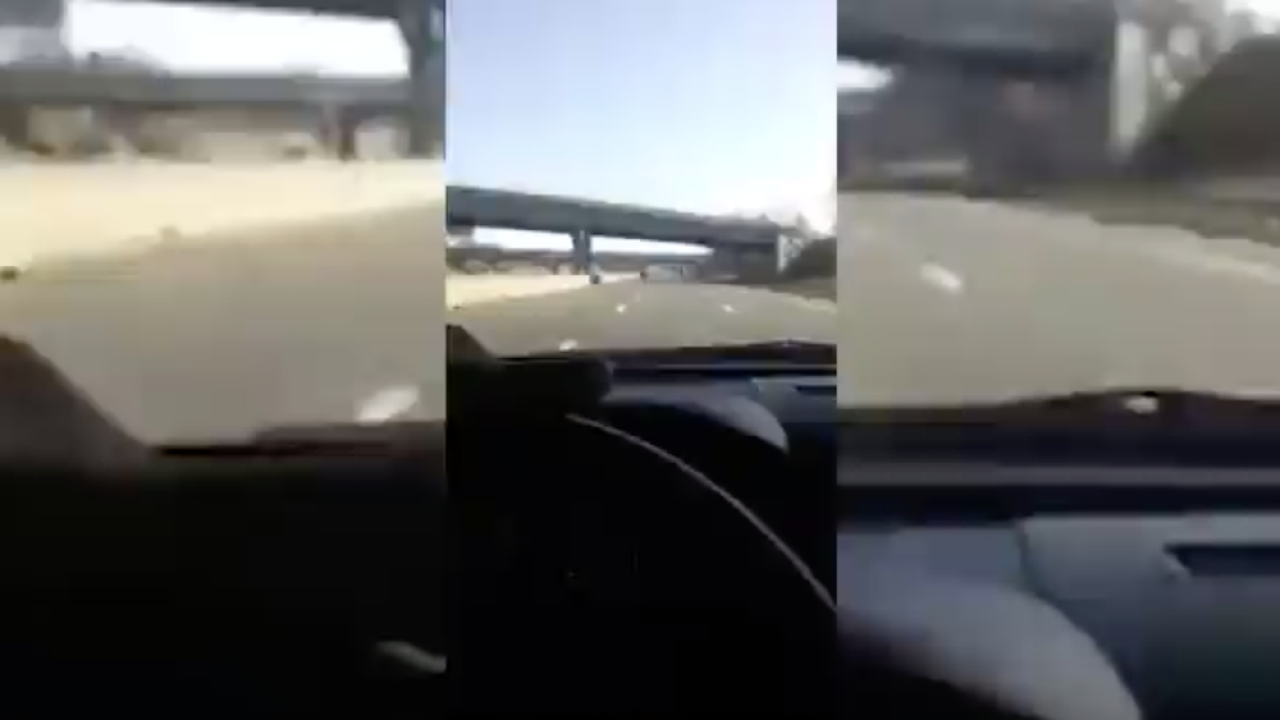 GROTON, Conn. -- Authorities say a driver crashed his car while livestreaming himself while speeding on a highway in Connecticut.

State police posted the video Sunday on their Facebook page.

They say the driver was going more than 100 mph while the speed limit was 55 mph.

The driver eventually lost control of the car at a highway ramp in the city of Groton.

Moments later, he slammed into a guardrail on Interstate 95.

Police say the driver was wearing a seat belt and wasn't hurt in Saturday's crash.