Man saved home from flooding with own dam 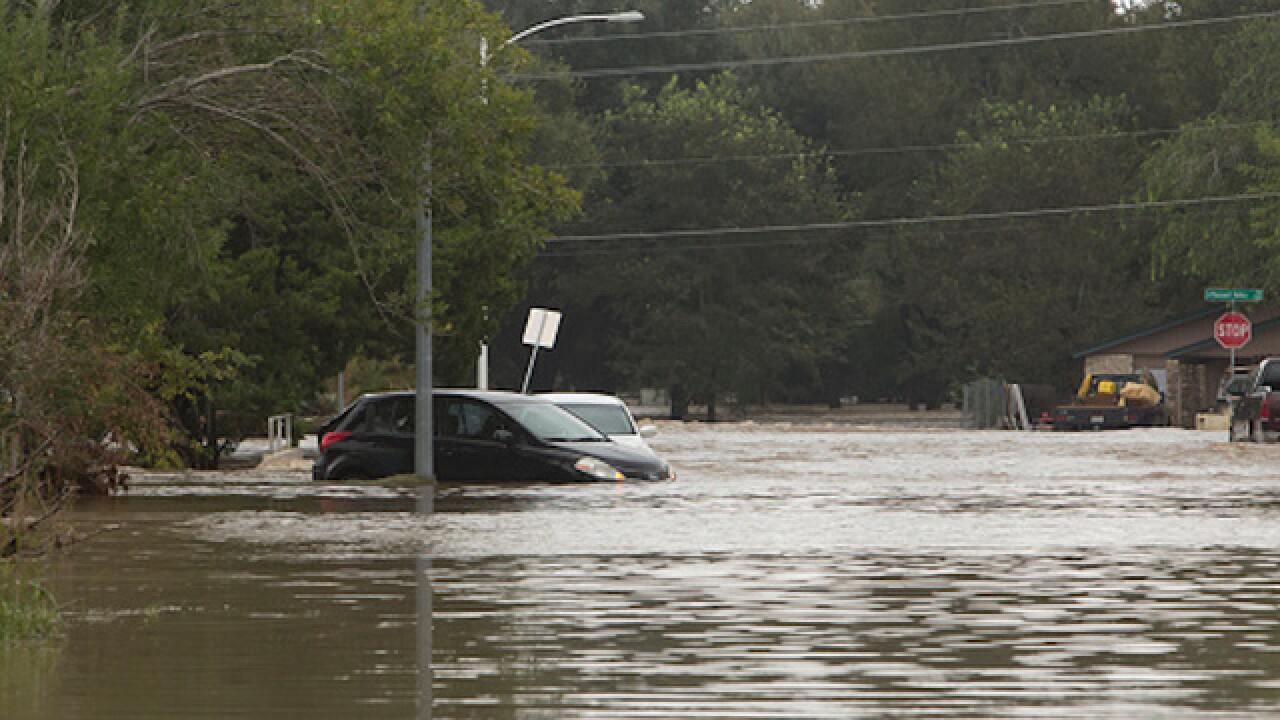 Randy Wagner of Rosharon, Texas was not going to sit idly by while flooding consumed his entire neighborhood late this week. Instead, Wagner rushed to Louisiana to pick up a product that helped him save his home, according to KHOU of Houston.

Wagner, with the help of several friends, used an AquaDam to set up a barrier around his home. The barrier worked as the water did not penetrate or top the dam, which stood 30 inches tall.

The AquaDam is an inflatable wall, which creates a barrier similar to sand bags.

Wagner and his family stayed behind as officials helped evacuate thousands of Texans flee the rising waters. The decision to install the $8,100 dam likely saved Wagner thousands.

“I was the crazy guy. Everybody was kinda going by, laughing at me. But today they are really impressed with this AquaDam,” Wagner told KHOU. “$8,300 is to me a small investment on a house that could have two feet of water in it and cost me $150,000 in repairs.”