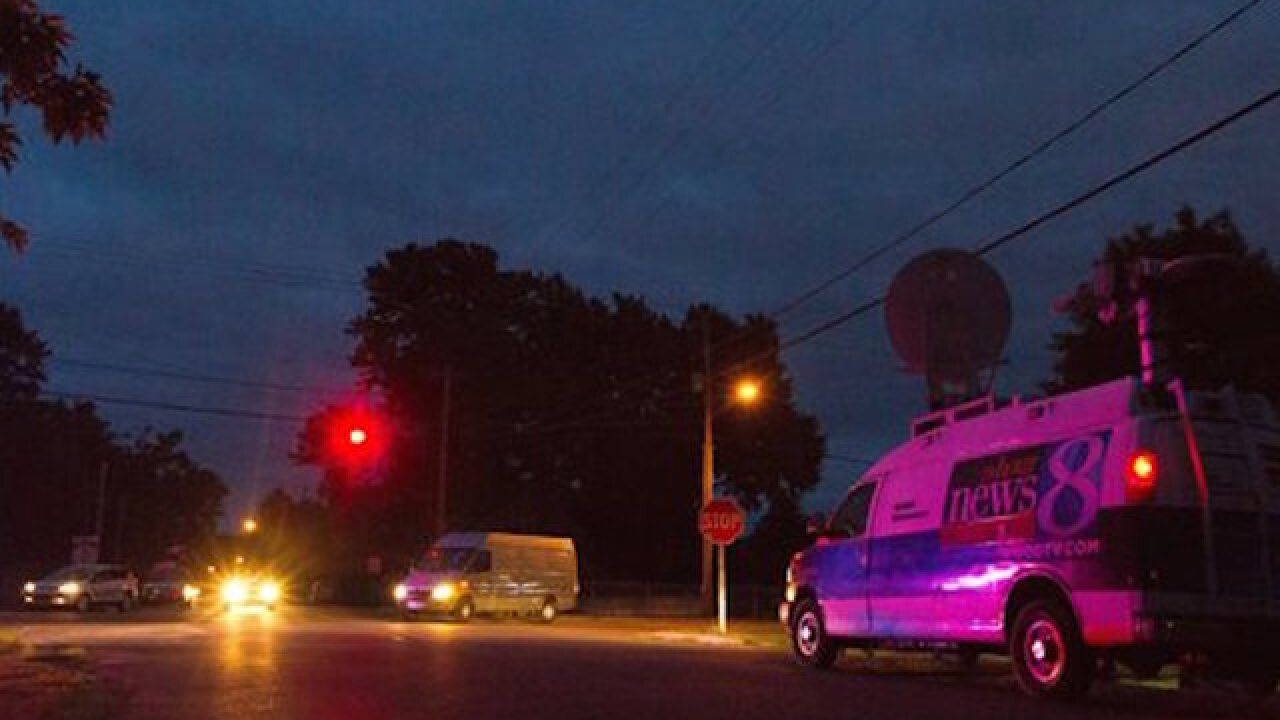 DETROIT (AP) — A 50-year-old driver of a pickup truck that struck a group of bicyclists killing five of them was charged Thursday with five counts of second degree murder.

Kalamazoo County Prosecutor Jeffrey Getting also charged Charles Pickett Jr. of Battle Creek on Thursday with four counts of reckless driving in the crash Tuesday that injured four others in Cooper Township north of Kalamazoo. It was not immediately known whether Pickett has an attorney.

The bicyclists ranged in age from 40 to 74 and were part of a group that called themselves "The Chain Gang." They were five miles into a weekly 30-mile ride when they were struck from behind on a road in the western Michigan countryside.

Police said they had received complaints about a pickup being driven erratically and were searching for it minutes before the crash around 6:30 p.m. on the two-lane road.

The driver fled on foot but was caught by police shortly afterward. He remains in custody.

Mark Rose, who co-founded The Chain Gang about 15 years ago, said its members weren't "hardcore," but biked regularly for the exercise, enjoyment of being with friends and the "safety in numbers." He said he dropped out several years ago to focus on running.

"They were just casual cyclists who enjoyed the ride," said Rose, 58, of Galesburg.