Man arrested in deaths of Dallas transgender woman, 2 others 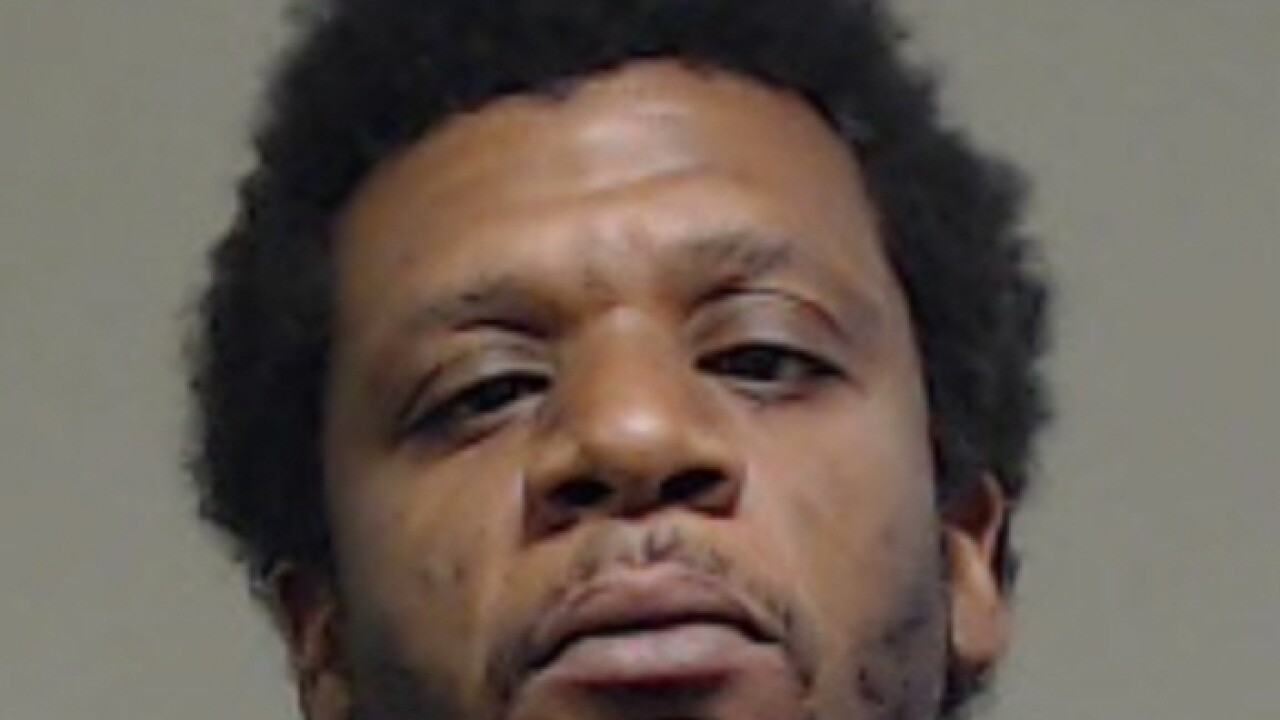 DALLAS (AP) — A 33-year-old man has been arrested in the slayings of three women in Dallas, including a transgender woman whose death brought nationwide attention, police said Wednesday.

Lyles was being held without bond in the Collin County Jail in McKinney. He has no attorney yet to speak for him.

The June 5 arrest came after tips from the public led police to Lyles as the suspect in the deaths of two women in the Collin County section of north Dallas, Geron said. Authorities haven’t disclosed the names of those victims, but further investigation led them to the Booker slaying in Dallas County, southeast of downtown Dallas.

Detectives found that Lyles’ car matched the description of the one witnesses reported seeing Booker enter on May 18, the night she was later found dead, Geron told reporters.

Lyles also is being investigated in connection with the death of 26-year-old transgender woman Chynal Lindsey, whose body was found June 1 in White Rock Lake in Dallas, Geron said.

Even before Lindsey was found dead, police officials had said they were investigating a possible connection between the shooting deaths of Booker and another transgender women, 29-year-old Brittany White, as well as the nonfatal stabbing of a third transgender woman.