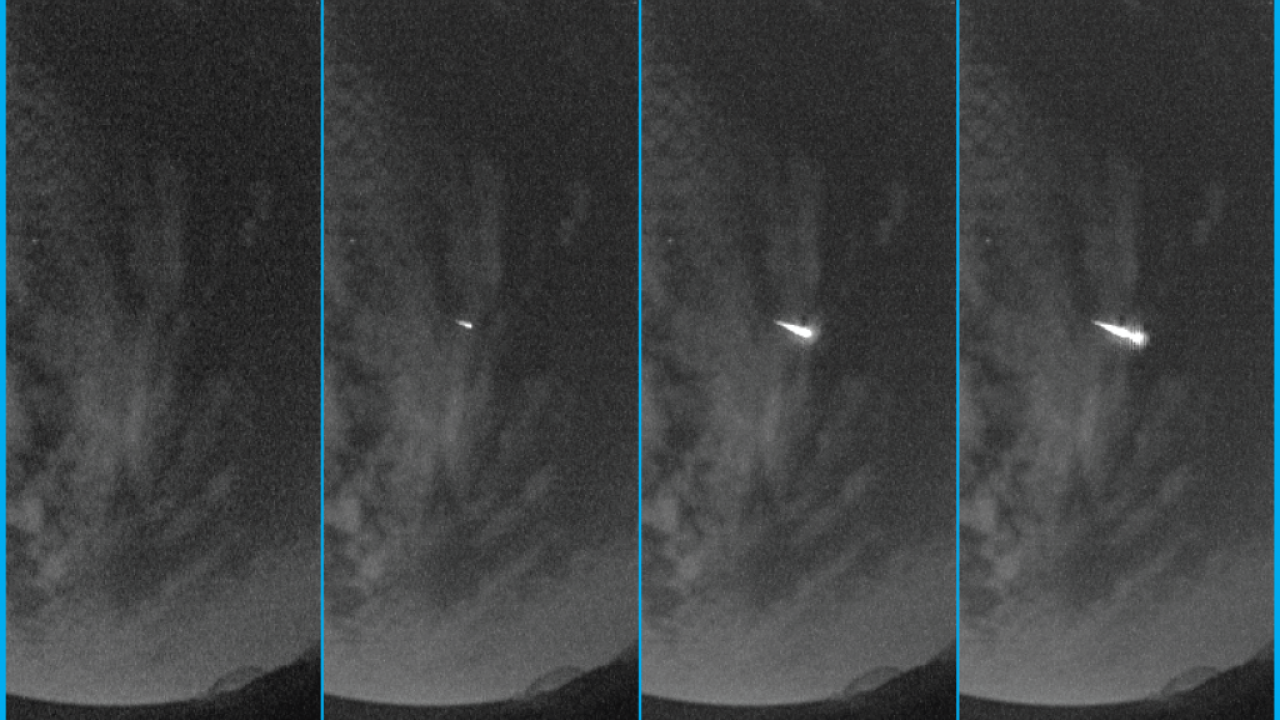 You may have some free time because of the COVID-19 pandemic, so why not spend it looking for some shooting stars.

Tuesday night into Wednesday may be the perfect opportunity. The Lyrid meteor shower is set to peak in the Northern Hemisphere during the predawn hours on Earth Day.

“This will actually be a good year for the Lyrids and it is exciting the peak is on Earth Day and in the middle of International Dark Sky Week,” said Bill Cooke, lead of NASA’s Meteoroid Environment Office at NASA’s Marshall Space Flight Center.

The sky will be especially dark because of a new Moon, which will make way for good viewing of the Lyrids.

“While the Lyrids aren’t as prolific as other meteor showers like the Perseids or Geminids, they usually do produce some bright fireballs, and since the Moon will be nearly invisible April 22, rates should be about as good as it gets for this shower,” said Cooke.

While rates of Lyrids per hour can be low, NASA says they are also known to produce bright fireballs and this year officials are expecting rates of up to 15 meteors per hour.

“The Lyrids are pieces of space debris that originate from the comet C/1861 G1 Thatcher,” wrote NASA in a blog post. “They are one of the oldest known meteor showers, having been observed for over 2,700 years.”

The Lyrids appear to come from the vicinity of one of the brightest stars in the night sky – Vega, which is one of the easiest stars to spot, even in light-polluted areas, according to NASA.

Not only do the Lyrids coincide with Earth Day this year, the shower also falls during International Dark Sky Week which begins April 19 and goes to April 26.