Look up! 2 different meteor showers to peak this week 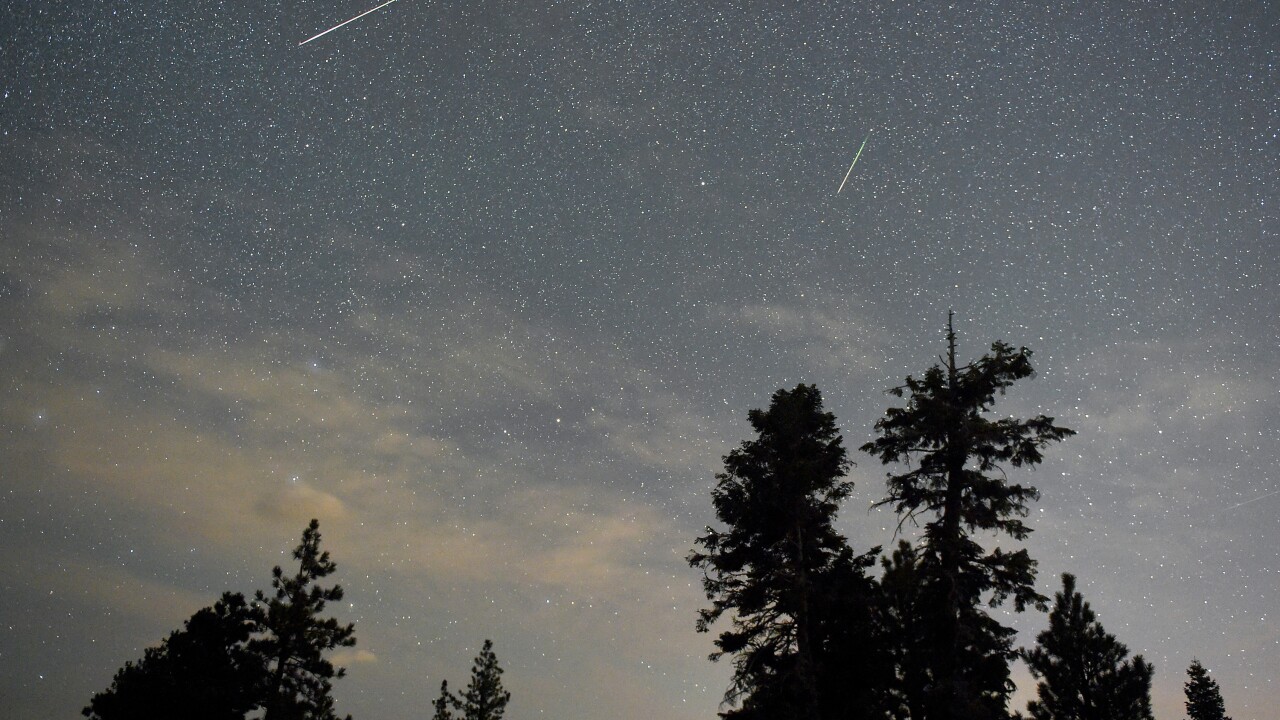 Stargazers in the U.S. will get the chance to enjoy three different meteor showers this October, two of which peak back-to-back this week.

The first, the Draconid meteor shower, will reach its climax Tuesday evening into Wednesday morning, according to AccuWeather .

AccuWeather says Draconids are considered a minor meteor shower with only about 10 “shooting stars” per hour, but the event could fill the sky with hundreds of meteors.

Like the Draconids though, the Southern Taurids won’t produce that many meteors per hour. However, Space.com says the few that streak across the sky may be bright, spectacular fireballs.

"The Taurids are rich in fireballs, so if you see a Taurid it can be very brilliant and it'll knock your eyes out, but their rates absolutely suck," said NASA meteor expert Bill Cooke to Space.com. "It's simply the fact that when a Taurid appears it's usually big and bright."

A third meteor shower, the Orionids, will peak later this month, Oct. 22-23, according to Patch.com .

Like always, the visibility of meteor showers relies on a number of factors, including weather conditions and the location of the stargazer.