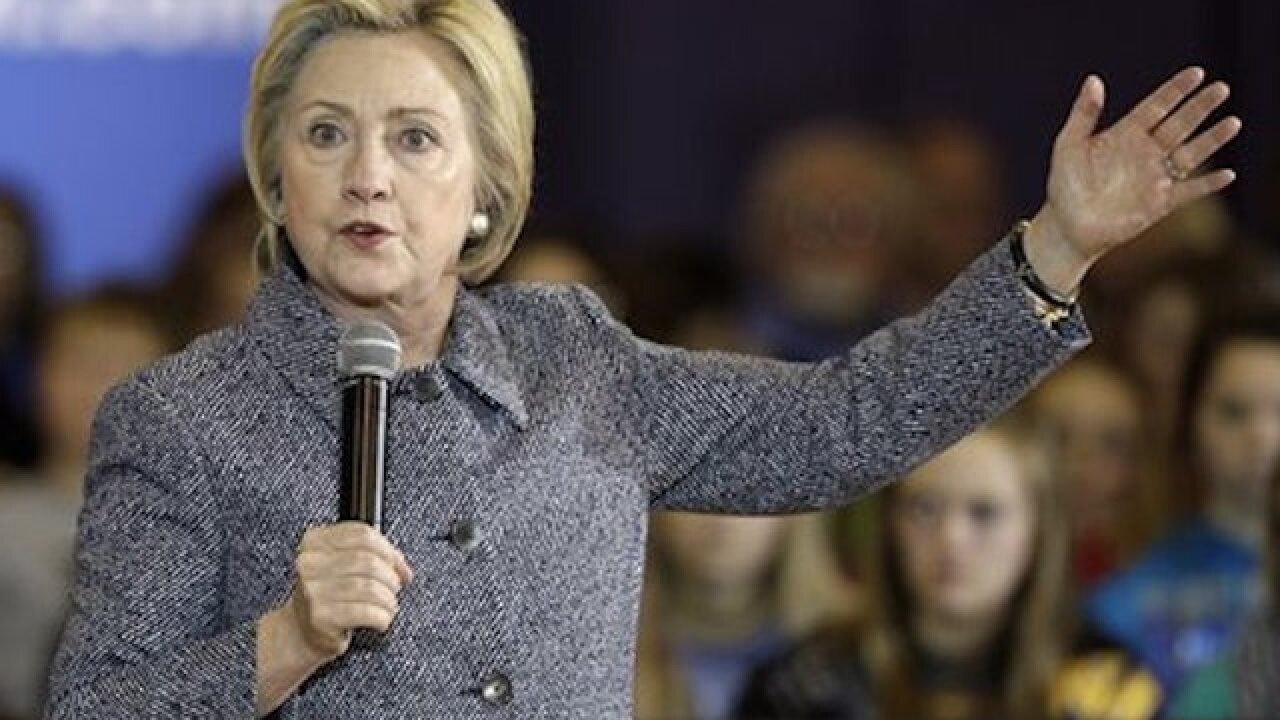 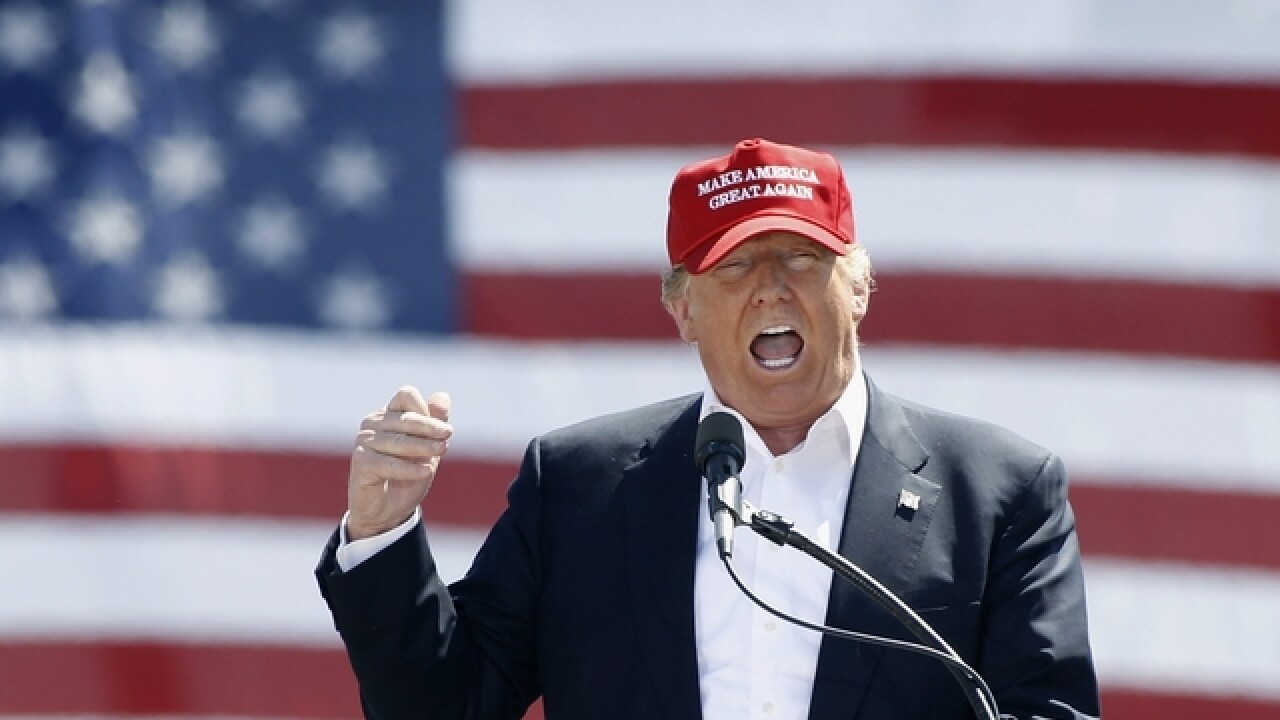 But they weren't the only winners.

Democrats in all three states went into voting, while Utah and Arizona were voting on the GOP side. All three states on the Democratic side and Utah for the Republicans were proportional contests.

Arizona, which was the first to call early results, held a winner-take-all contest for the remaining three Republicans; Trump was projected to win there, taking all 58 delegates from the state.

Early projections showed Ted Cruz winning more than 50 percent of the vote in Utah's caucuses, winning all the state's 40 delegates.

On the Democratic side, Clinton swept up a win in Arizona. Opponent Bernie Sanders managed to take home projected victories in Utah and Idaho.