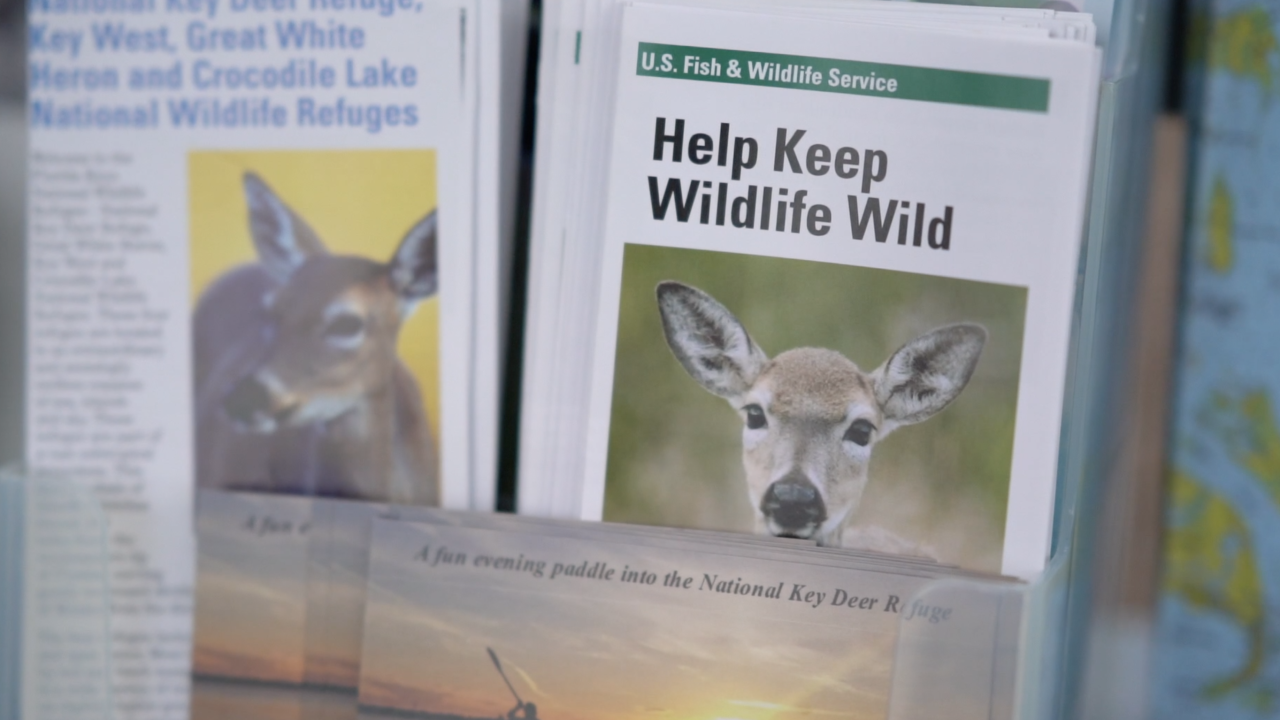 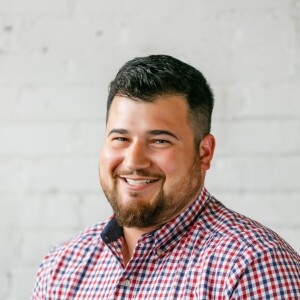 On one of the islands of the Florida Keys, there’s a small animal that’s causing a big stir.

“We do consider them a national treasure,” said Kristie Killam with US Fish and Wildlife.

The Key Deer. It’s a little known species of deer that’s native to the island chain. The animal is very small compared to its cousins on the mainland.

“The small ones, can get pretty – 2 to 4 pounds at birth," explained Killam. "Some of the tinier ones that look almost like a house cat. Some of the itty bitty fawns."

For more than 50 years, the baby Bambi has been a member of the endangered species act. The population declined in the 40s and 50s by hunting.

“To the point there was only about 25 to 50 Key Deer left in the wild were the estimates,” said Killam.

But they could be removed from the endangered species list. They are recommended on the 3-year work plan for US Fish and Wildlife for de-listing due to recovery. They’re just one of 55 species included in the report.

But the tiny animal is incredibly important to Vivian Beck.

"They’re just so unique that they literally live among us, or I should say we live among them, and they’re adapting,” said Beck.

She’s the president of the Key Deer Protection Alliance, an organization dedicated to keeping the Key Deer protected. Beck thinks removing the animal from the list is premature. US Fish and Wildlife estimates there are between 600 and 800 deer on the island. She says she’s been told as many as 1,000 deer.

While the Department of Fish and Wildlife did give us an interview to discuss the deer’s history and biology, they said they can’t comment on an ongoing species assessment.

For those that live in the Florida Keys, they just want the assessment to reflect the truth.

“The Key Deer are one storm and one disease away from total extinction,” said Beck.